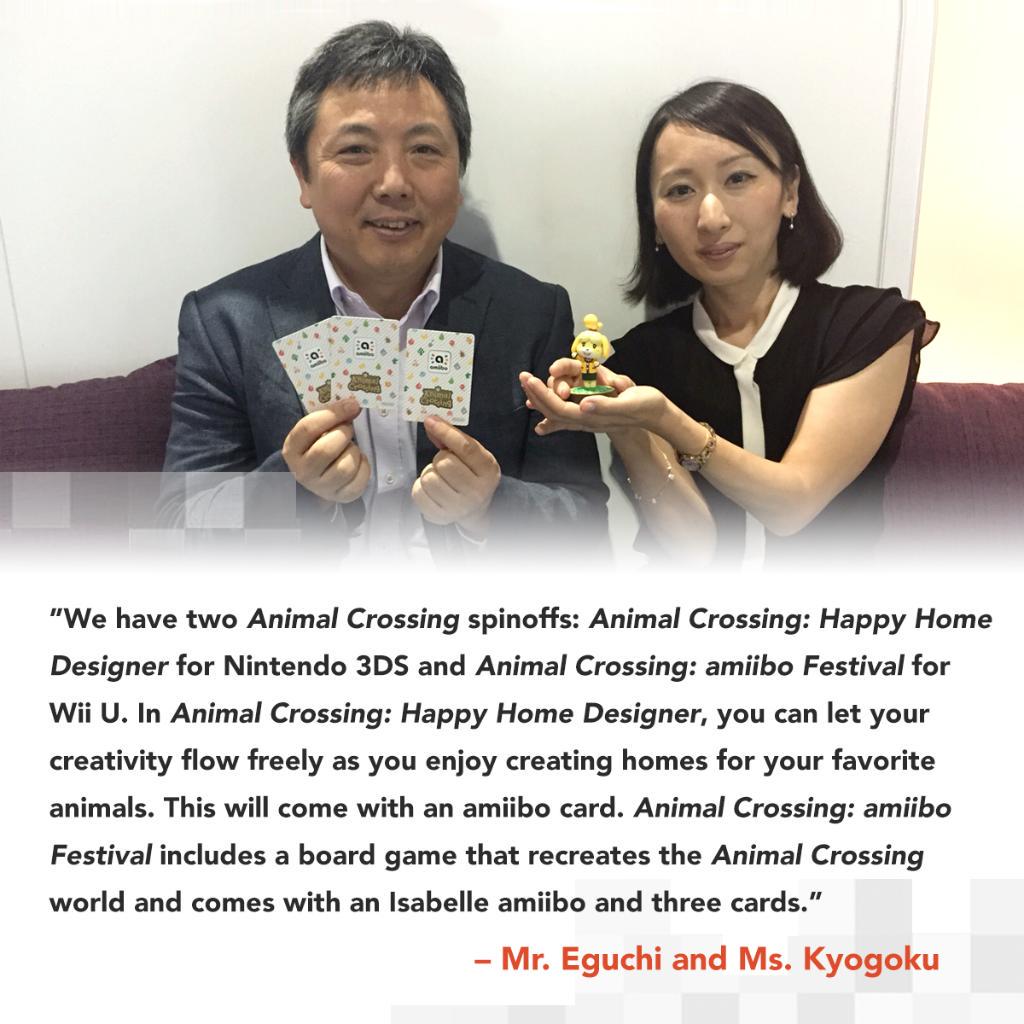 In addition, Aya Kyogoku also talked with GameRant about bringing other IPs to Animal Crossing games. It seems like they are open to the idea, but won’t be throwing them in just for the sake of doing so.

You can view it bellow: