Bandai Namco has now released a code for the North America version of Dragon Ball Z: Extreme Butoden too! Check it out in the image below: 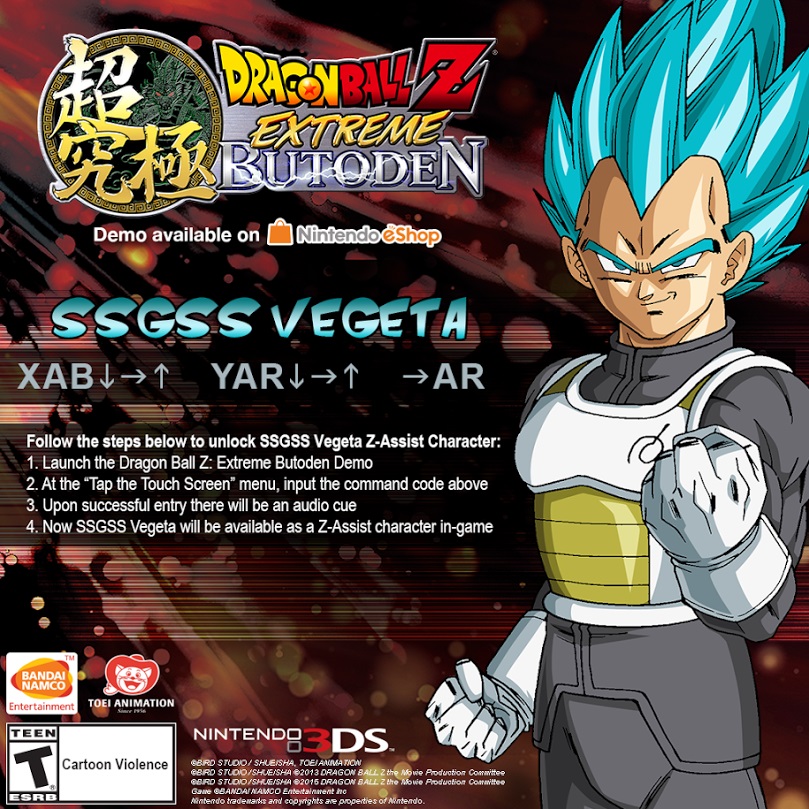 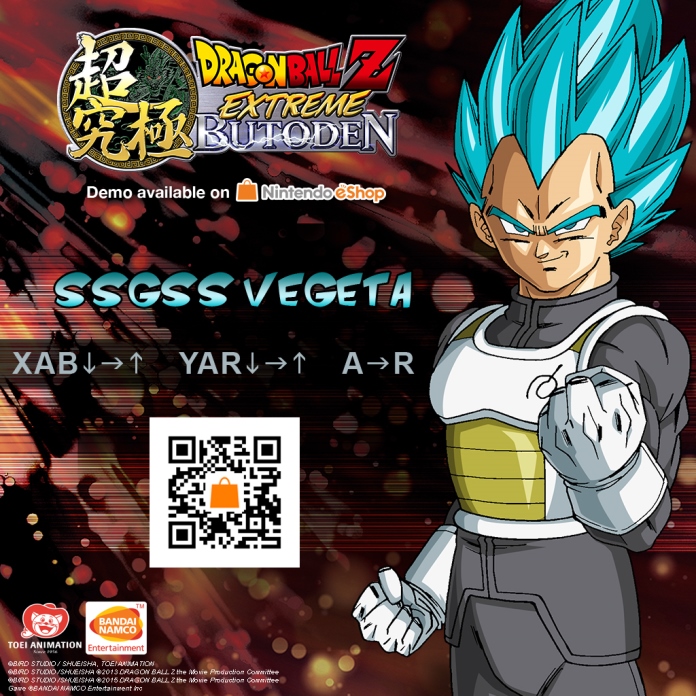