This update includes a new trailer for Arianna and screenshots for three Nintendo 3DS themes.

Arianna is a character modeled after the Sovereign class, and has a good balance of defensive and support abilities, specially passive healing.

Here’s an overview of Arianna’s character:

Who says Princesses need saving? Meet Arianna, the Princess of Caledonia, and one of the five party members in Etrian Odyssey 2 Untold’s Story mode! Not one to wait in a tower and be rescued, Arianna runs straight into battle alongside her friends and helps them dish out the pain! She’s modeled after the Sovereign class, and has a strong balance of defense and support abilities, specifically passive healing!
As the Princess of Caledonia, Arianna must trek to ancient, mysterious ruins and complete a ritual to fulfill a royal tradition to save her kingdom. The abandoned ruins have become a home to a horde of dangerous monsters however, and your party will need to rely on Arianna for support in order to complete her royal quest!

And her dedicated trailer:

Finally, here are the screenshots for the three 3DS themes: 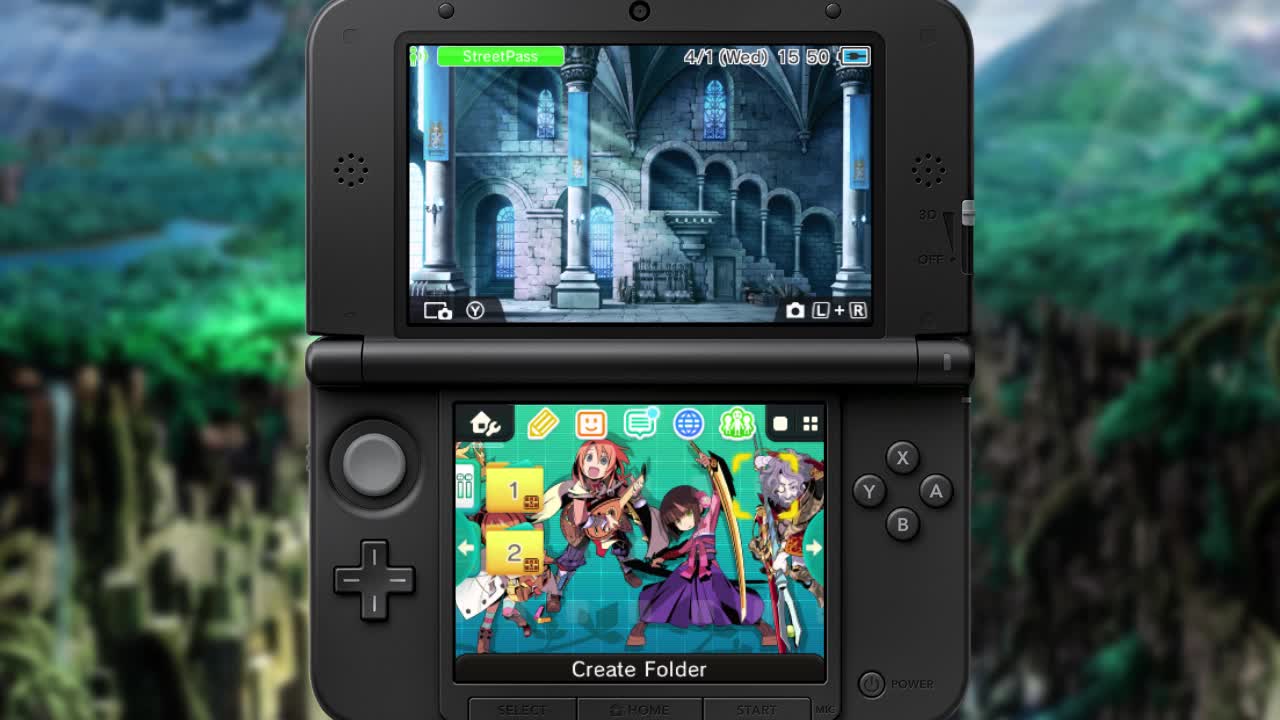 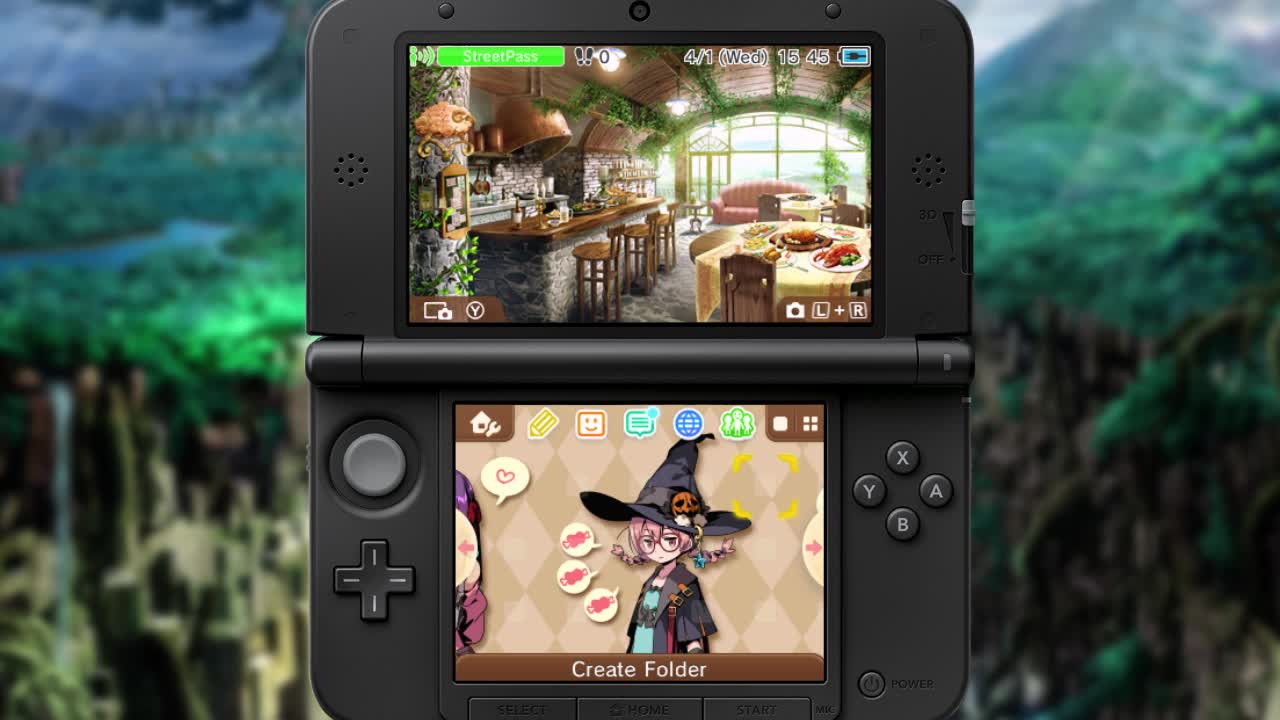 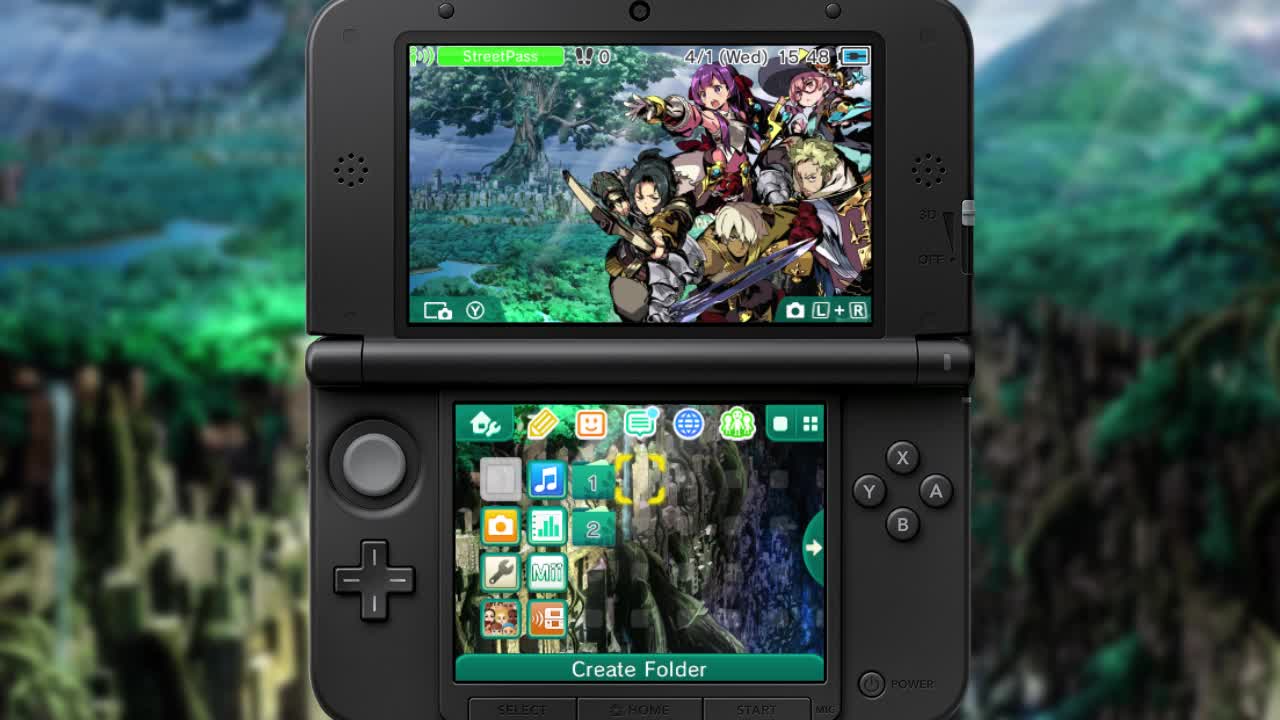 Etrian Odyssey 2 Untold: The Fafnir Knight is shceduled fot a summer release in North America and will be coming early next year to Europe.