Nintendo has revealed several new bundles and release dates for both Europe and North America. 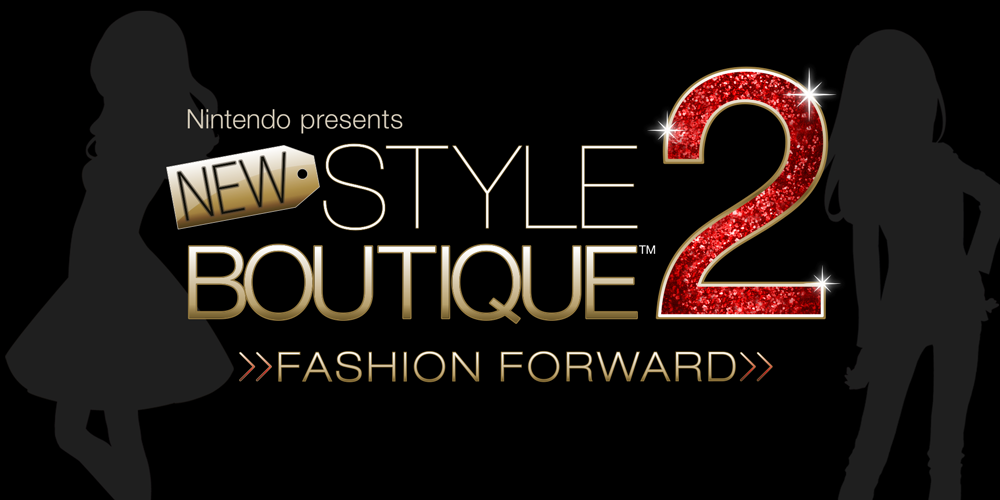 You can find Nintendo’s full list of releases for Europe here.

Nintendo of America also published a Press Release detailing all the upcoming releases and bundle.

You can find the official PR statement below:

REDMOND, Wash., Aug. 24, 2015 – Ensuring that 2015 is packed with gaming fun for everyone, Nintendo announces a robust lineup of games and special offers for the remainder of the year. The Wii U home console and the Nintendo 3DS family of portable systems will showcase a huge number of games, most of which are exclusive to those platforms.

Wii U Bundle
· Walmart and Walmart.com will be the exclusive retailers for a special Super Mario Maker Wii U bundle that includes the game, Idea Book and the 30th Anniversary Mario Modern Color amiibo. The bundle goes on sale the 11th of September for $299.96.

Finally, you can find some boxart and packaging shots from some of the products mentioned above in the gallery below:

NOTE: I have updated our Release Calendar with all the new dates contained here and some more from the past few days. Feel free to look at it over here.

All these Release Dates are great!…