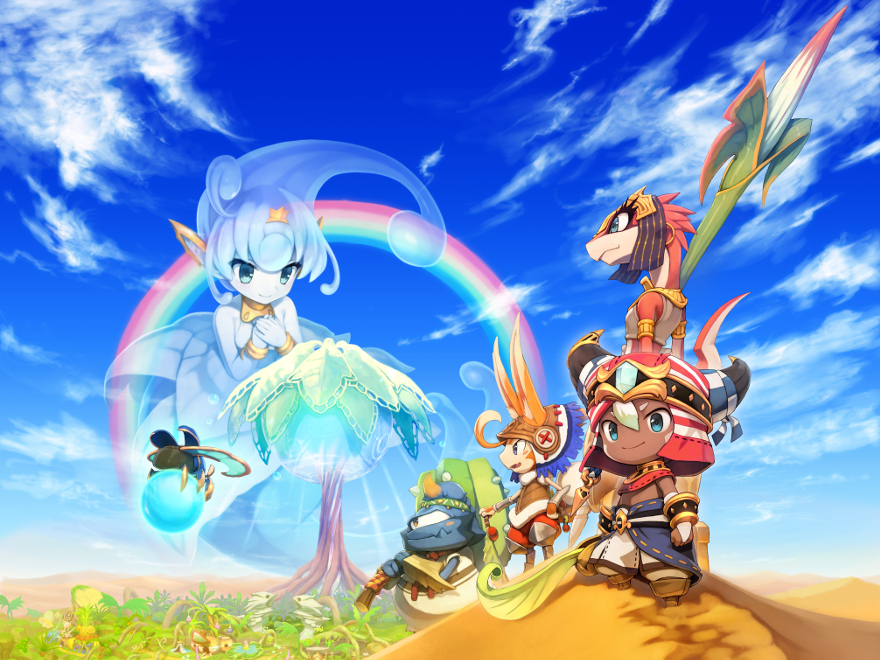 On June 15th, Nintendo released a free demo for their upcoming 3DS title (and new IP) developed by Grezzo, Ever Oasis.

That said, I decided to play through it a couple of times and write down some notes and thoughts on the game based on what the demo had to offer (which isn’t the full experience by the way), which you can find listed below.

And I think that’s about it. Overall, based on the demo, the game looks like it will be a solid and enjoyable experience, and I would play it just for the music and art style alone, to be honest. Hopefully gamers can overlook the fact this is coming out near the end of the 3DS’ lifespan and will give it a chance. After all, this is Grezzo’s first true work for Nintendo, since everything they have done so far has either been some sort of minor game, like Line Attack Heroes and StreetPass Garden, or a collaboration with someone else, like the various Zelda games they have helped Nintendo with and FuRyu’s The Legend of Legacy. So if you want Nintendo to accept more original titles pitched by them instead of just having them collaborate on random projects, now is the time to show your support, I guess. Here’s to the success of Ever Oasis!

Finally, if you have any questions or want to ask me something, I will eventually answer to the best of my ability and knowledge, so leave me a comment below or hit me up in one of the social media accounts.