Toyo Keizai Online conducted an interview with Satoru Iwata, back in July 2013, but never published one specific part of the discussion. 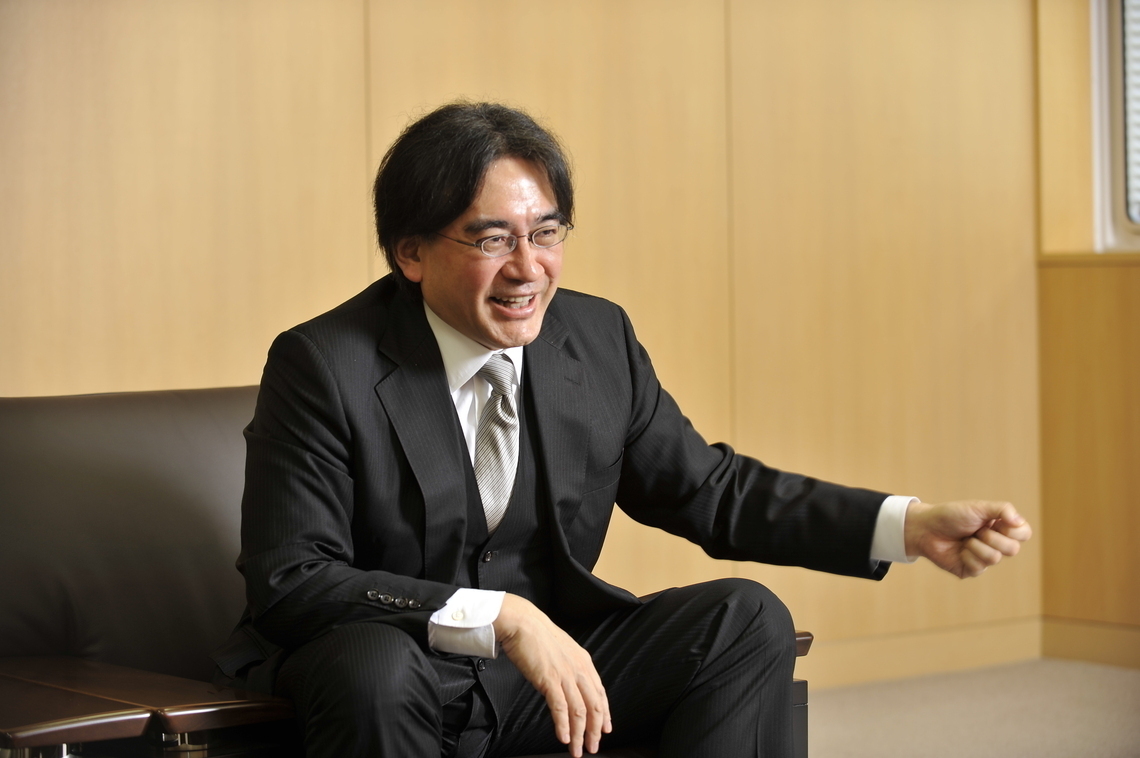 During this interview, Toyo Keizai Online asked Iwata what was his favorite game. His answer is now finally online for us to read, here it is:

“Ummm… that’s a difficult question. I was a game developer myself, so I have special attachment to all the products that I was deeply involved in as a programmer or a producer, whether it’s “Kirby Super Star (known in Japan as Hoshino no Kirby)”, “Earthbound (MOTHER 2)”, or “Super Smash Bros. (Dairanto Smash Brothers)”. So it’s pretty hard to name only one.”

“I look at all these games that I produced at very close range, as if they were my children, so to say. The proximity of my perception therefore differs from other people. When I was developing them, I was working almost every day (all night long) till I saw the sun rising over Mt. Fuji. So when I think about them, the memories of those creative endeavors come flashing back altogether as one set―about how I came up with the original concept, what I was thinking at the time to shape it into a tangible form, what portion of these thoughts actually reached the customers and what didn’t, and what kind of struggles and dramatic events I went through during the development process―you know, things like that. These emotions clearly separate my way pf perceiving them from any other person who can get fascinated in these games strictly as one of many ordinary players.”

“So it’s not easy to say which game I like the best. As a creator, it became habitual for me to think about why a certain product became such a huge hit, or on the contrary, why another game that I thought was really fun to play couldn’t gain that much support and attention. Perhaps. I am not enjoying these games in the same way as ordinary customers who buy those products to get a thrill out of them. That’s because I’m enjoying them as a part of my job.”

“Let’s say, I go to Disneyland. In the extreme case, I can’t be a visitor who simply gets excited experiencing an attraction. Instead, I tend to put myself in the shoes of those who created it. That has become my habit. Even when I am watching a movie, I can’t help but imagine what may have been going through the mind of the filmmaker in creating a particular scene. My head starts spinning in that direction instantaneously even though I’m not a specialist of motion pictures.”

A little bit later, right before the journalist left his office, Iwata left him with the following words:

“You know you asked me about my favorite game? I’m sorry I wasn’t able to answer that question properly. Because it was tossed at me all of a sudden, I couldn’t come up with a clear-cut answer right away. I’ll have the answer ready for you by the time I meet you again.”

NOTE: It never ceases to amaze me how this man was always thinking of the future… 🙂