Shadow Puppeteer’s release got delayed by a week and it is now expected to be on both the European and North American Wii U eShop on January 28. The game has a file size of 2,134MB.

You can also find some gameplay footage below, in either French or Italian.

Renegade Kid’s Dementium Remastered will soon be releasing on the European (and Australian) eShop, since it has now been approved by Nintendo. The targeted release date is currently February 11.

When Dementium Remastered arrives in Europe, it will incorporate an update that has bug fixes and addresses an issue with occasional crashes when entering the map during puzzle sections. North America players will also have access to a patch sometime later.

Meanwhile, Renegade Kid is still working on Dementium II remastered, and hopes to submit it to Nintendo in both North America and Europe at the same time. It should be ready to launch during Q2 2016. 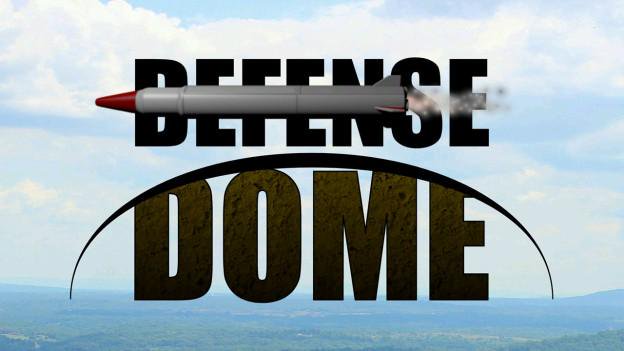 HullBreach Studios has now shared on Twitter that the game will be out in European territories next month, on February 25. 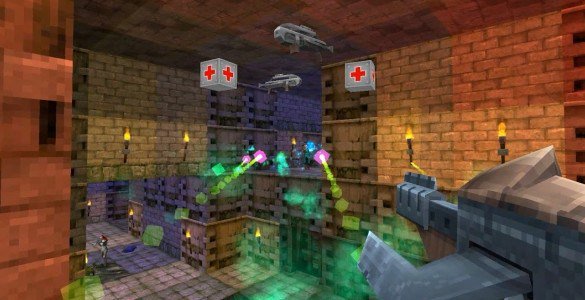 Blowfish Studios’ Gunscape, a first-person shooter that lets players create their own levels and multiplayer maps, in addition to having cross-platform sharing, was originally planned for release in January.

However, this month is almost over, so Blowfish Studios has shared with an eager fan on Twitter that they hope to have the title ready sometime in February.

CHUDCHUD Industries will soon be bringing a number of updates to Temple of Yog. Along with the additional Epochs update, which features new content, the studio has already completed a patch that will bring the game up to version 1.1.

This new update will include more quests, a new enemy type, improved AI and other fixes/additions to the game. Version 1.1 has already been submitted and is waiting for Nintendo’s approval, however, it should be out during the middle of February.

You can find an official overview of what is included in the upcoming update on the Temple of Yog site, in this post. 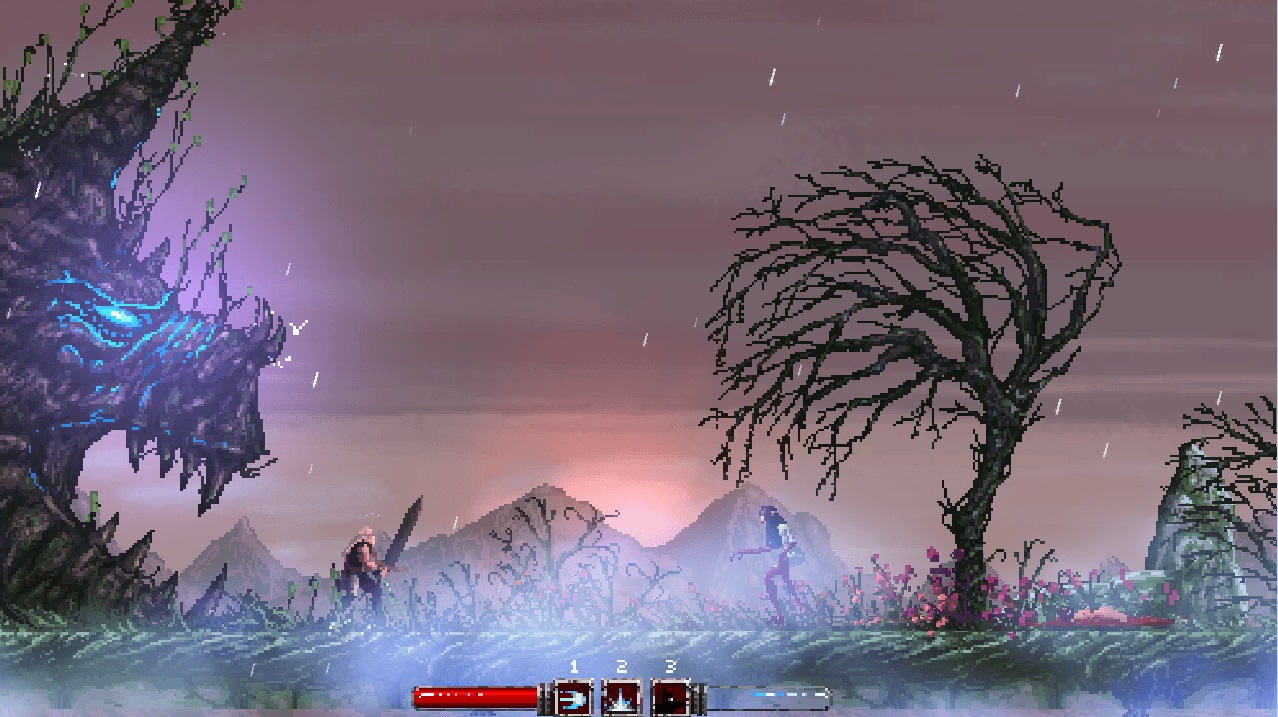 Wolf Brew Games and Digerati Distribution have delayed Slain!’s release once again, and now plan to launch the title on March 24 for PC, followed by other platforms including the Wii U sometime between May and July.

The main reason behind this latest delay is the current difficulty of the game, or as the developers put it – “Right now no mortal man or woman could possibly get past Slain!’s intense platforming, traps and monstrosities,”. That said, expect them to balance and tweak the game more until it is ready for release.

Development on Rynn’s Adventure: Trouble in the Enchanted Forest, which was originally planned to release during Fall 2015, is now finally complete.

At the moment, Arcane Four Studios is working on certification to bring it to the Wii U as soon as possible, with the 3DS version to follow at a later date.

Meanwhile, you can watch a new trailer for Rynn’s Adventure: Trouble in the Enchanted Forest below.

Magique Productions will soon be releasing “Asteroid Challenge” on the Wii U eShop. No exact date has been determined yet, but the team hopes to have its development wrapped up at the end of this month, so it can launch later in Q1.

Asteroid Challenge is a shooter inspired by classic titles such as Asteroids, Space Duel and Centipede, among others. Players will be tasked with defeating waves of asteroids as well as enemy ships while overcoming various obstacles. Power-ups, special weapons and achievements are all features in the game.

Here’s an overview of what is available:

And here’s a trailer showcasing some gameplay:

Open Form Games has announced it intends to bring Vegas Prime Retrograde to the Wii U.

The game has players assume the role of COMS operative Clara as they hack through the futuristic streets of Vegas Prime. During your adventure, you’ll “intercept an unusual message from beyond the futuristic grave, piece together a mysterious data bundle, and infiltrate a corporate facility to seek help decoding the data by an imprisoned AI”.

No release date has been determined as of now, but it’s apparently coming close to launch time. Meanwhile, you can watch a gameplay preview below. 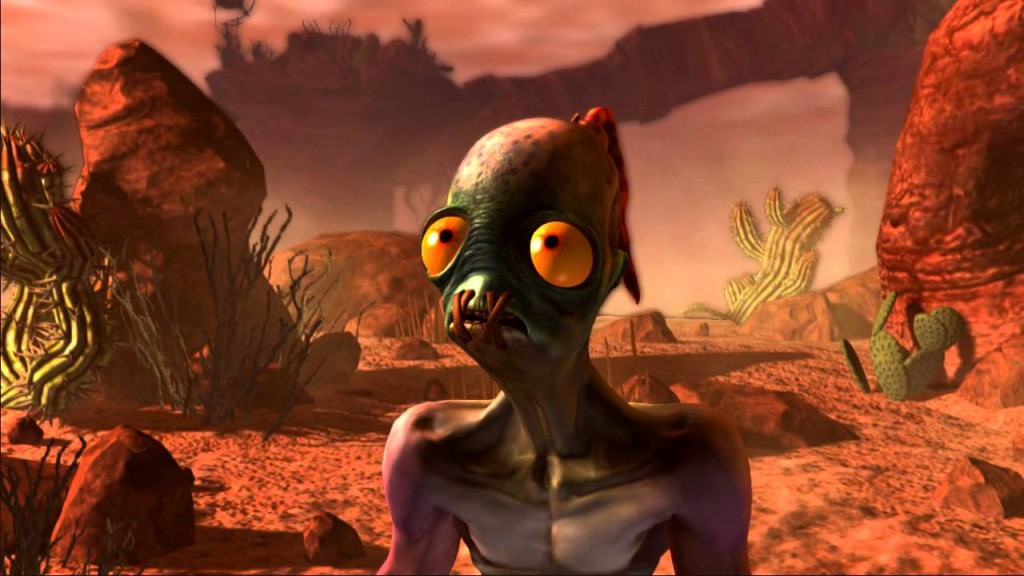 Oddworld Inc has recently shared on Twitter that they’re “literally in the final steps” of the development of Oddworld: New ‘n’ Tasty for the Wii U.

That said, we can probably expect a release date for the game on the Wii U eShop pretty soon.

FreezeME debuted on PC last month, but Rainy Night Creations has still been dealing with the Wii U version until now. Fortunately, it sounds like it might be releasing soon, since the indie developer recently confirmed on Twitter that it’s been approved for the eShop by Nintendo of America, so only the final step, determining a release date, is missing right now.

Meanwhile, enjoy the Wii U release trailer below:

Yacht Club Games just released a new Shovel Knight update on Steam, bringing the game up to version 2.2.1. The patch is intended to implement various fixes.

According to Yacht Club, other systems will be receiving an update in the near future, including the Wii U and 3DS. For now, you can read up on the full patch notes below:

– Fix: Crash when fishing up the same object multiple times while underwater.
– Fix: Pickups which overlap the player sometimes not being picked up until moving away and back again.
– Fix: Autoscrolls sometimes incorrectly crush player when moving near the edge of the screen.
– Fix: Moving spiked ceiling in Tower of Fate: Ascent not colliding as spikes.
– Fix: No longer able to jump right after triggering a catapult warp.
– Fix: [Shovel] Jump cancelling Dust Knuckles on hit only results in a double jump if you are above the ground. Characters with no air jumps can never air jump.
– Fix: [Shovel] Fixed possible lock-up when Plague Knight summons vats. Occurrence chance was particularly higher on Mac and Linux platforms
– Fix: [Shovel] Can once again bounce off Plague Knight’s summoned vats.
– Fix: [Plague] 2nd part of Boss no longer kills player if offscreen.
– Fix: [Plague] Staff of Surging Arcana no longer goes through vertical crushing ceilings/floors when crushed.
– Fix: Minor option menu fixes. 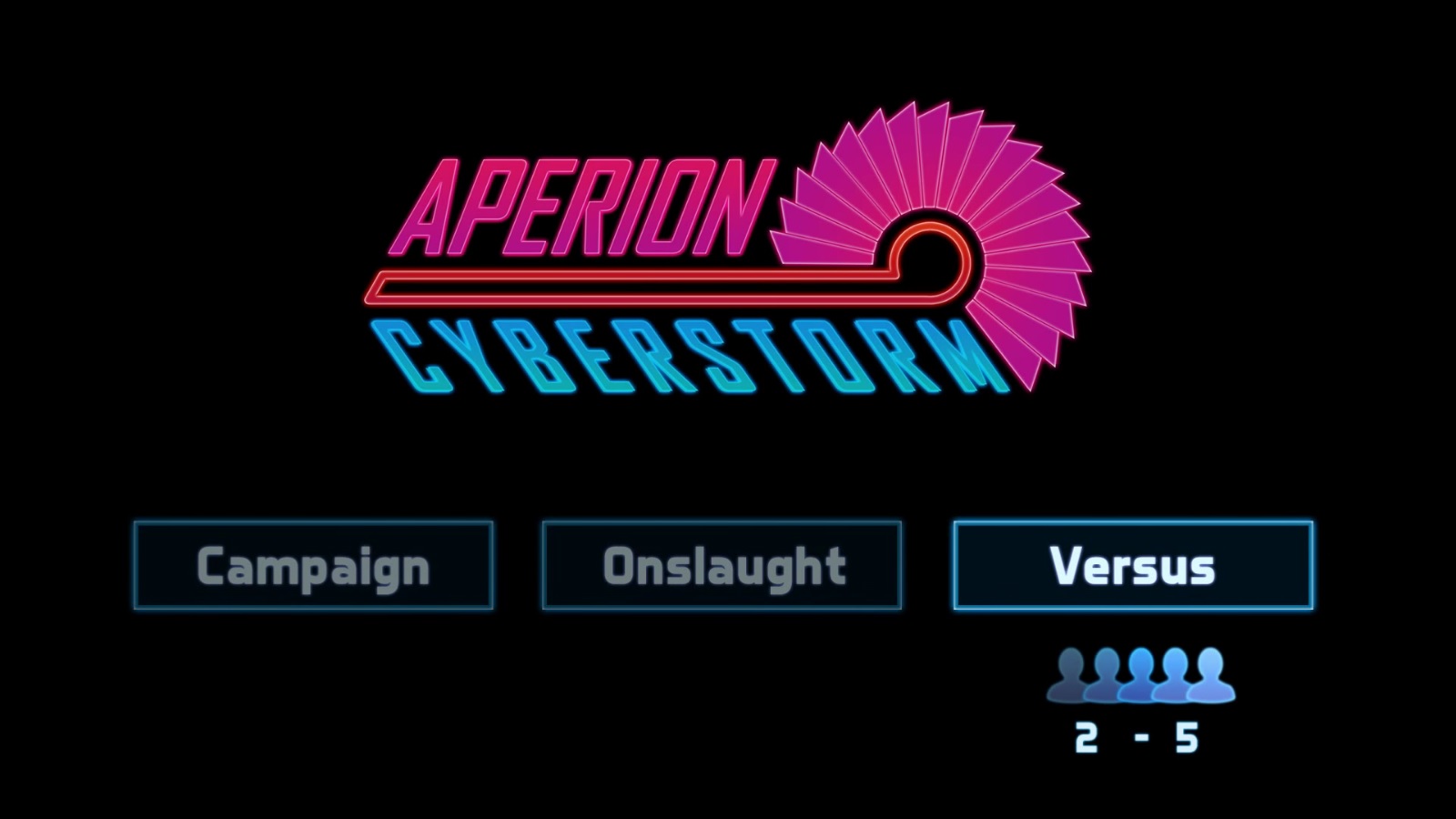 aPriori Digital has shared that Aperion Cyberstorm is going to support various controller setups. The only exception might be the Wii Balance Board, which most players probably won’t be bothered by.

While talking with Nintendo Life, the developer went over the different control options included in Aperion Cyberstorm. One of these is simply using the Wii Remote for “something like a golf grip”.

Here’s the full explanation from aPriori:

Regarding controllers, we’ve tried to support every official option as far as possible — sorry, no balance board…

As we said last year, the game will support a Wii Remote without an attached Nunchuk. We figured there are a lot lying around or cheap to buy, so getting five players together should be simpler than other options. When we got down to it, we realised the logistics of mapping a twin stick shooter to that device.

How it works is something like a golf grip. Players point with the IR sensor in the direction they want to shoot, and use the D-pad to move. Abilities sit on the 1 and 2 buttons. It might take some players a bit of time to get used to that, so we’ve included an autofire option as well. The plug-in classic controllers work, too!

Wii Remote and Nunchuk is supported, and this too uses either IR or autofire, and lefty-flip on the ability activating buttons.

Pro controllers can be used with a lefty flip on the ability triggers and control sticks. It’s my recommended option!

Because the game might be played at a show or with people who play in a certain way, we’ve popped the above options into a secondary menu in the ship select screen. That lets the player customise the controller to suit them — no more playing with inverted controls if you don’t want to!

You can also take a look at Aperion Cyberstorm’s gameplay in the video below, which features the ice world present in the game’s campaign mode.

Lightwood Games has shared another video of Word Puzzles by POWGI, showcasing some of the different puzzle types featured in the game. You can find it below:

HullBreach Studios has released a new trailer for its SDK Spriter on the Wii U eShop. Check it out below: