With the recent release of Final Fantasy Explorers in the West we got a new launch trailer and some footage from the game during the week. You can check it all out below.

This week we got a new European trailer for Bravely Second: End Layer, focusing on some of the jobs you can use in the game, which you can find below followed by some new screenshots and artwork.

Some screenshots of the European demo of the game have also confirmed that the Tomahawk job has been replaced with a Hawkeye job for the Western release. In addition to the outfit change, the main character related to the job appears to feature a Southern accent as well. 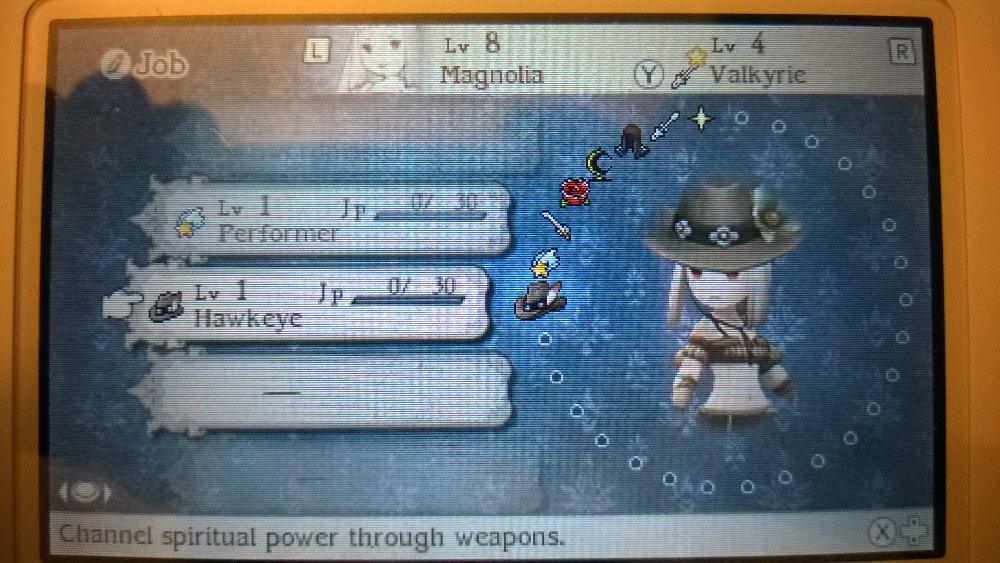 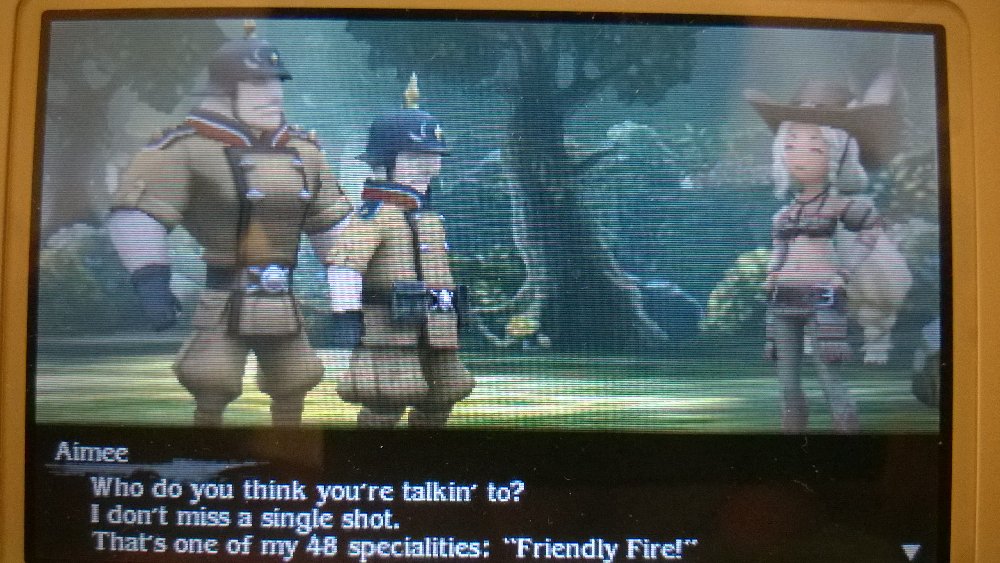 Finally, you can find lots of footage from the game below, coming from various sources.

More new footage of Project X Zone 2 has been made available during the week, thanks to GameXplain. Check it out below:

4Gamer has recently shared a new batch of screenshots and artwork from My Hero Academia: Battle for All. You can find them in the gallery below:

Capcom once again showcased some footage from Mega Man Legacy Collection in its latest online show and also released a new batch of screenshots from the game. You can find both below.

A new batch of screenshots from Atlus’ Shin Megami Tensei IV Final have been posted online by Joshin Web. Check them out in the gallery below: 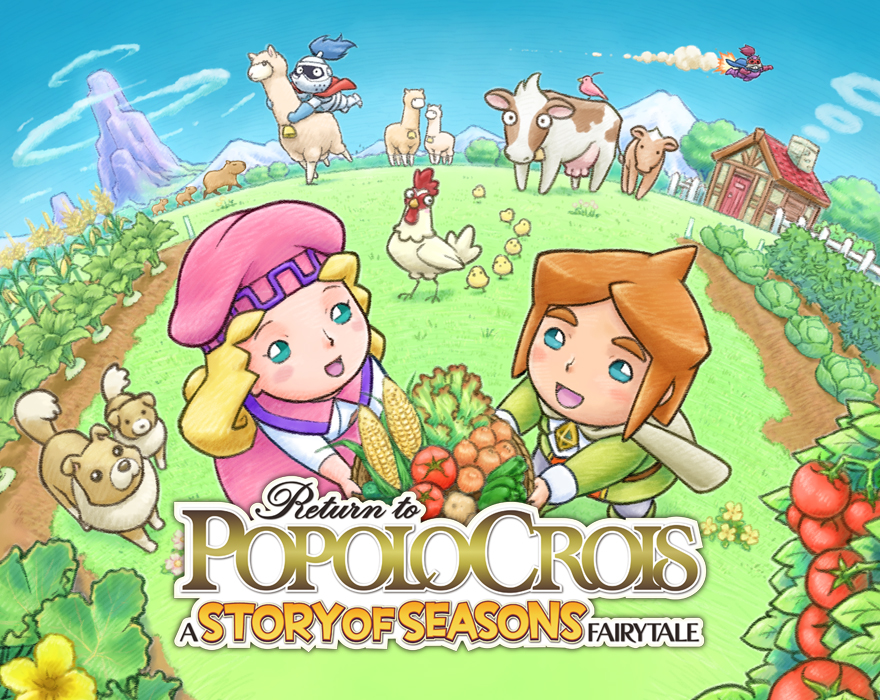 XSEED recently hosted a new live stream featuring some gameplay from Return to PopoloCrois: A Story of Seasons Fairytale.

Since the archived version is an auto-play video, and you can’t turn that off, you can watch it over here, on their own Twitch page.

After its phenomenal debut on Kickstarter, Mighty No. 9 has had a troublesome development period, with multiple delays and lukewarm receptions to its gameplay.

That said, on January 25, an e-mail was sent to backers of the project from Keiji Inafune himself, informing them that the game would not be ready in time for its targeted release date of February, which disappointed several fans yet again.

Inafune cites bugs in the game’s network and online features as the main reason for the latest delay. The new “realistic” release date is, for the moment, set as sometime in Spring 2016.

To the fans eagerly awaiting the release of Mighty No. 9,

Unfortunately, we have an announcement that will be very disappointing to all of you. In preparation for the February release of Mighty No. 9 we have been working hard with our partners to resolve any network issues and porting work necessary to publish Mighty No. 9 on the various platforms. However, the issues relating to the network modes were more critical than expected, and it has become apparent that we will need to delay the game from its February 9th release date. We have been working up until the very last moment to resolve these issues in order to make the February release, but it has become clear that we no longer have enough time to fix the issues and have everything prepared for release.

The reason for the delay is rooted in bugs inside the network modes, and specifically problems with matchmaking. There are two large reasons for this problem, one of them being the large number of platforms supported (the solution for each platform is slightly different) and the other stems from the fact that the engine we are using is no longer being updated which means adjustments for matchmaking and online code are being made manually (actually reprogramming parts of the engine by the dev team themselves). Unfortunately, this is all a result of miscalculations on the part of us, the development staff. As a result, our fans who have been looking forward to Mighty No. 9 have been forced to wait for over half a year longer than expected, and for that we are sincerely sorry. I want to take this chance to apologize personally, and on the behalf of the development staff.

Over the end of the year break and the beginning of 2016, the development staff has been working on these issues non-stop without break, and thanks to their hard work the end is in sight. We continue to make progress to resolve these last issues that have been holding up the release of the game on the different platforms.

Because we are constantly working on it in cooperation with all our partners, we want to wait and make sure that everything is confirmed to be ready before giving a new specific release date. But we expect it to realistically be in Spring 2016.

For this 3rd delay of the game, we have no excuses for disappointing our fans and especially our backers once more. We want to take this chance to express our sincerest apologies to everyone who has looked forward to the release.

Although we are far past our original release date, the release of Mighty No. 9 is still right around the corner. We are all working hard to make sure that we can finish and release the game to all of our fans as quickly as possible, and ask once more for your support of this project that we have created together over these last few years. 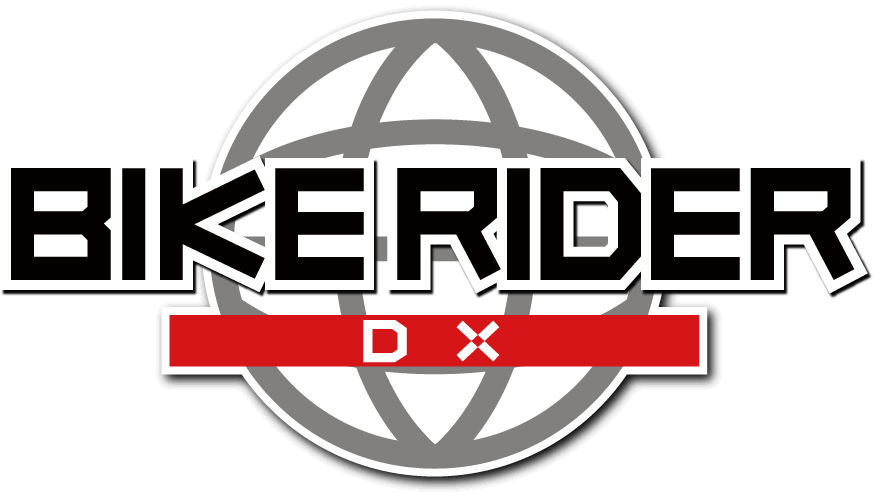 This latest issue of Famitsu revealed that Super Bike Rider: Gather! Super Beast Hunter is in develpment for the 3DS, with the Japanese release planned for February 24 for 630 yen. The magazine covers various details about Spicysoft’s new game extensively. Apparently, the prefix “Super” means all aspects are being upgraded in comparison to the last game in the series.

In Story Mode, seven worlds are included, with each one of them having about ten courses. Waiting at the end of each world are Super Beasts, which are animals enlarged to giant size and turned berserk by the evil Team Sugar. Each world will have a mid-boss and an end-boss. When fighting end-bosses, the screen will be fixed and you’ll have to whittle down the boss’s health, by using the various gimmicks and power-up items available on the screen.

Also new is the “Super Time Attack Mode”, which has players taking on time attacks on all normal courses in a single world, omitting the boss battles. You can freely choose any Bike Super Beasts you’ve acquired (though you won’t be able to change it mid-stage), and you can also utilize their special abilities to finish the courses faster. There is also a worldwide online ranking board available.

Moreover, Super Bike Rider has a 4-player versus multiplayer mode, where the objective is to collect the most stars. However, you’ll lose stars if you hit other players or damaging gimmicks, like spikes.

Super Bike Rider will also receive a bit batch of collaboration DLC. This includes a 10-stage set where the player becomes Kamen Rider Ghost, destroys enemies and moves to the goal with his/her motorcycle. Another piece of DLC stars a popular-in-Japan dancer duo “Explosion” as the player character, and features a 10-stage set. Both DLC items will be published at the same time of the game’s release date. Other collaborations will be available in a once-per-month basis, such as with the Monster Hunter X and Steins;Gate franchises.

Finally, Famitsu’s article provides players with an exclusive code that can be inputted in-game to unlock a special bike, which is designed to look like a controller of a certain game console.

Another character art piece from Zero Time Dilemna had been posted on the “Crash Keys” promotional Twitter account during the week. You can take a look at it below: 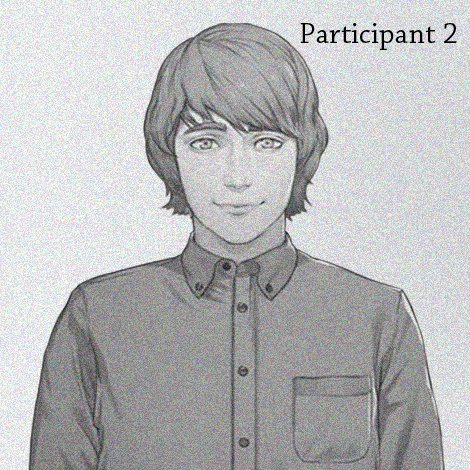 Arc System Works has recently published the first trailer for River City Ransom SP and opened up the official site as well. You can watch the trailer below, and visit the site over here. 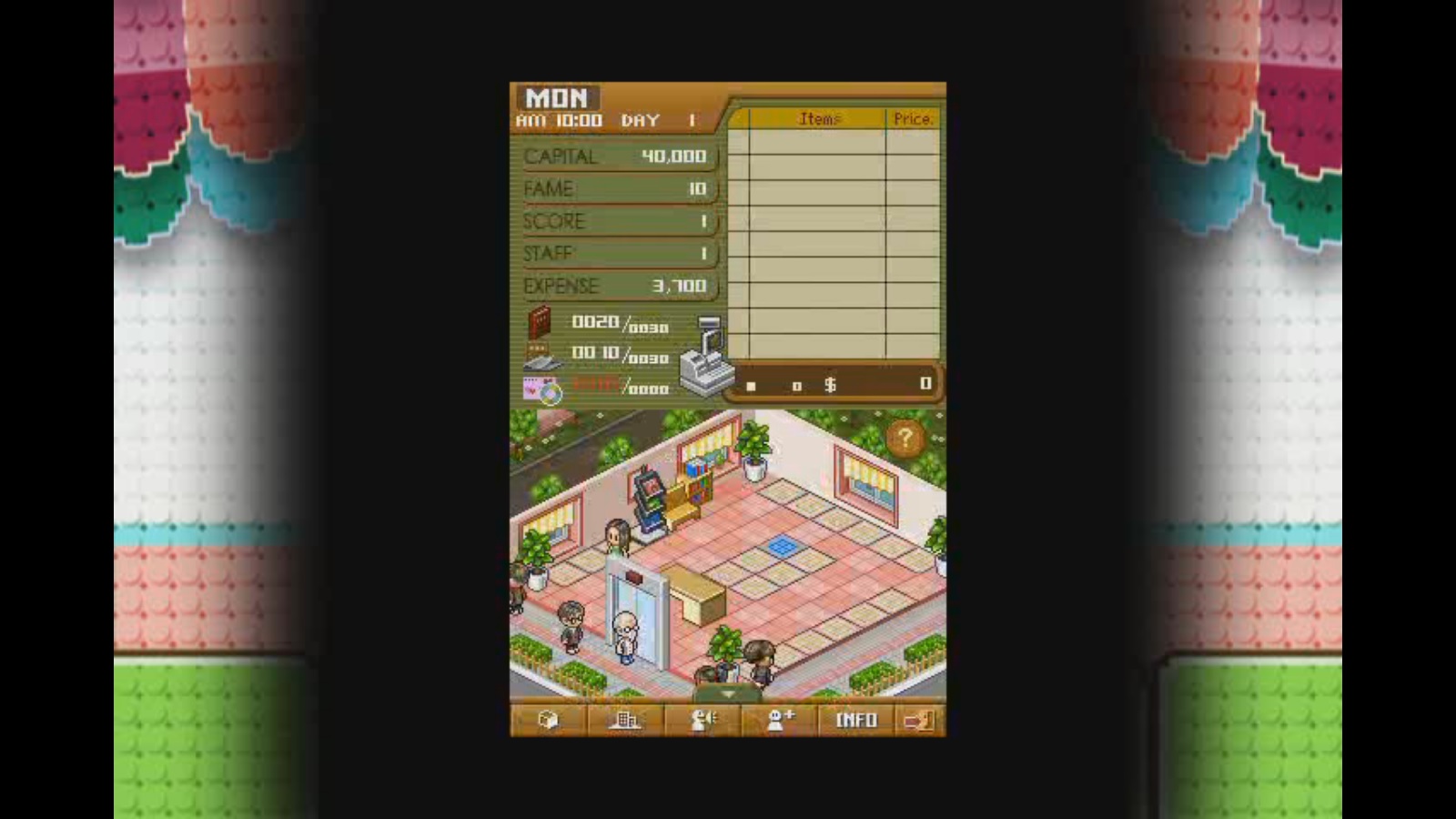 Some years ago, during the DSiWare days, Circle Entertainment brought over a couple of “Dream” games to Nintendo’s downloadable service, entitled Bookstore Dream and Publisher Dream. The publisher is now continuing the series on the 3DS eShop.

A new launch trailer and screenshots from the recently released LEGO Marvel’s Avengers were made available during the week. Check them out below:

You can also find some footage from the game in the videos below: 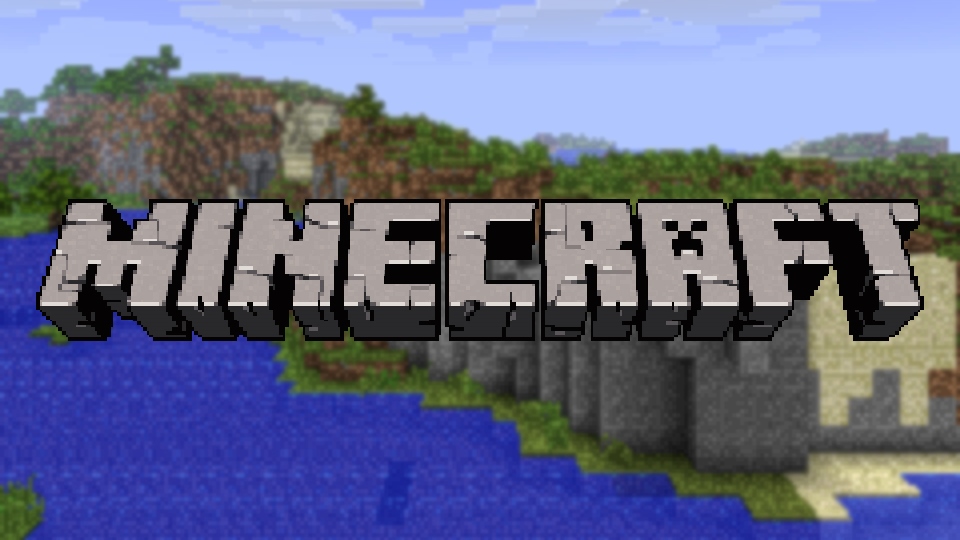 The Wii U version of Minecraft has received a patch that fixes various bugs and issues in the game. You can find the full patch notes below:

Below you can find various trailers for recently released Virtual Console games.