In the latest episode of Nintendo Minute Kit and Krysta take a look at some eShop indie games, more specifically FAST Racing Neo and SteamWorld Heist. You can view the video below:

Shovel Knight’s 2.2 patch also encompasses the 2.1 update, which adds amiibo support. Europe has had access to 2.1 since December while North America has been stuck at 2.0 until now. You can find the notes for the two latest updates below.

It has also been confirmed that the Shovel Knight amiibo can be used from within the box because it does not feature the protective sticker that usually blocks the connection. 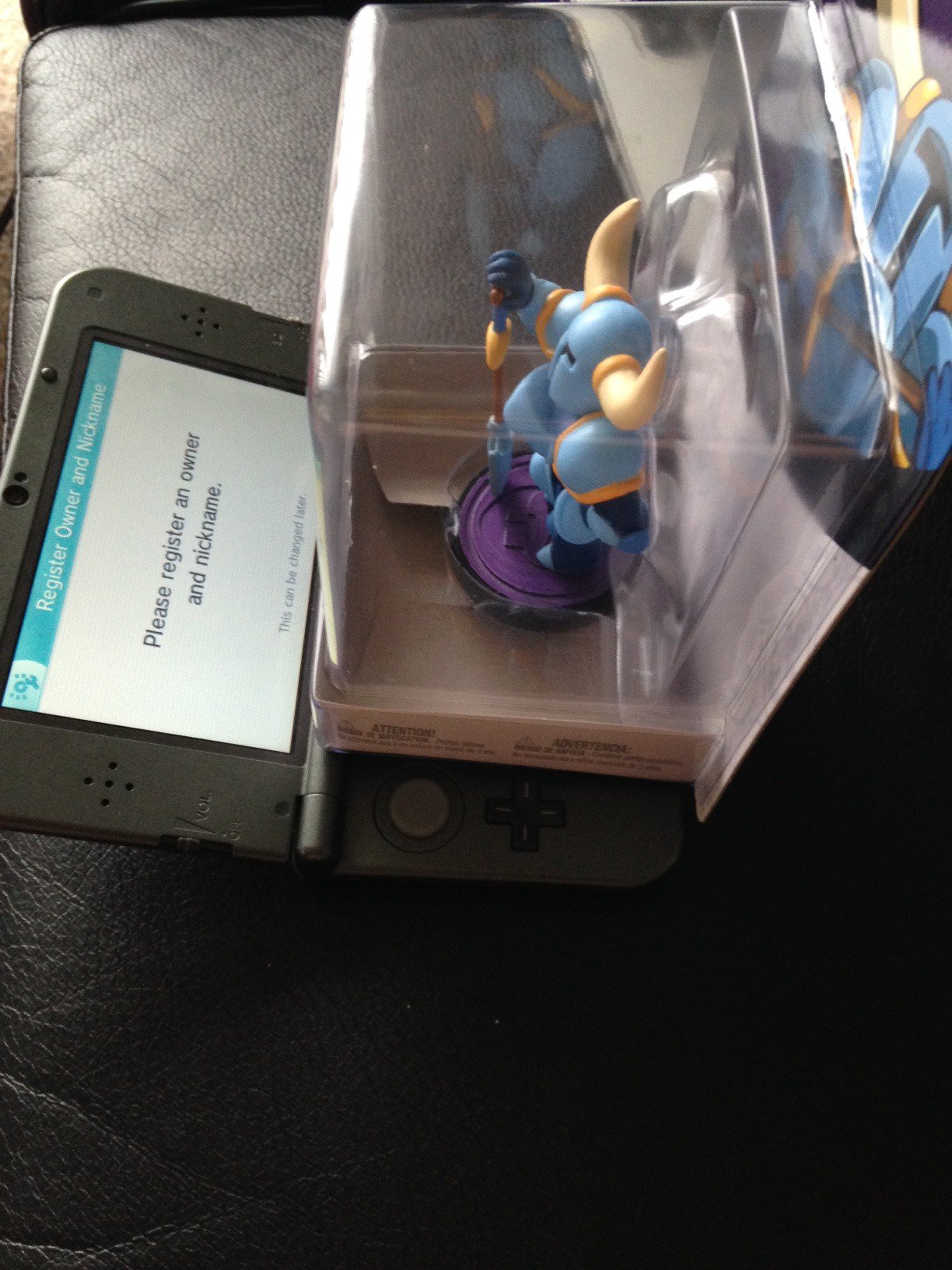 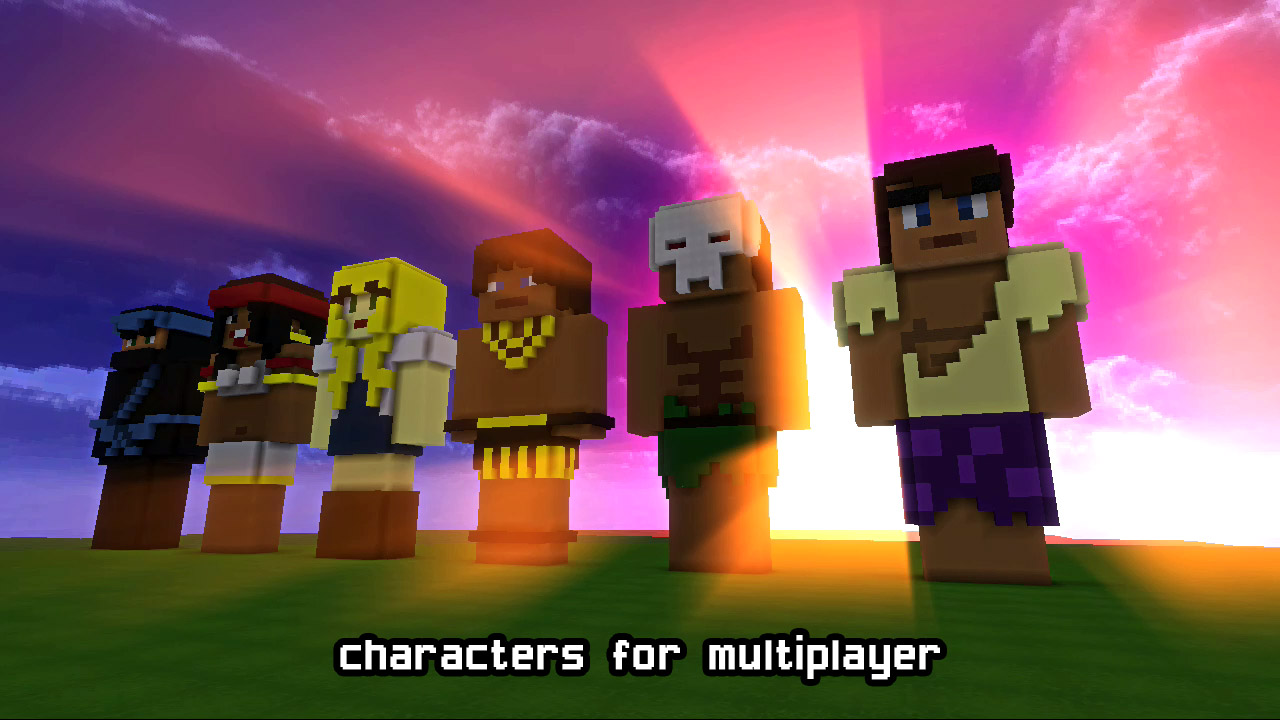 Cube Life: Island Survival’s 1.1 update was recently made available in North America last month and is now finally out in Europe as well. You can either wait for your console to download it automatically, or start the software to initiate the download.

Here’s a rundown of the major features that come with the 1.1 patch:

RCMADIAX has stated that Avoider has been temporarily removed from the Wii U eShop. The indie developer explained it was “unaware that the audio track provided to us was a close copy of audio in another released title”.

RCMADIAX already reached out to Nintendo so that the game can be redistributed without the track mentioned above. Those who have purchased the game before if was removed will receive an update to the latest version as soon as it’s available.

Meanwhile, you can check out some footage of the game below: 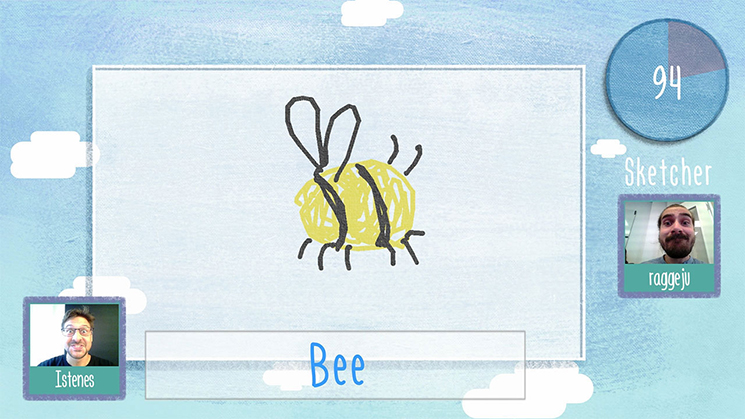 PictoParty was expected to release in Europe last week. However, developer Retroid Interactive has since said that PictoParty won’t be hitting the European Wii U eShop just yet due to a bug found within the game.

We are truly sad to announce that #PictoParty won’t be released on Thursday. This is due to a bug we found in the game. #PleaseUnderstand

Hope we didn’t disappoint you, we strive to deliver the best quality possible, this version wasn’t. The game will be released late January.

PictoParty should now launch on the European Wii U eShop later this month, accompanied by a patch to correct the bug.

The Perplexing Orb from TreeFall Studios is coming to the North American Wii U eShop on January 14.

The Perplexing Orb is being promoted as “a ball rolling game with insane challenges and unique levels”.

Take a look at the game in the trailer below:

Lionel City Builder 3D: Rise of the Rails from Big John Games now has a release date. The game will be available on January 14 for North America.

Here’s the official overview to remind you what the game is all about:

Create your own world and drive your custom-built train right through it in Lionel City Builder 3D: Rise of the Rails. Choose from Creative Mode, where you’ll create your own cities to drive your custom trains through, or from Story Mode, where you’ll learn to drive trains, repair tracks, and help keep the rail system alive. The game’s innovative design and Stereoscopic 3D gameplay graphics are perfect for train-lovers and gamers alike, providing a creative and strategic game play experience with a dose of Lionel fun that’s guaranteed to be off the tracks.

EnjoyUp Games will be bringing RV-7 My Drone to the European 3DS eShop later this month, and soon after to the North American one.

That said, we now have a trailer for the game, which you can watch below:

Romanian developers Daniel Nagy and Adrian Muntean have recently announced that their upcoming indie game Rift Frigate is currently in the works for Wii U and could be finished by the end of Q1.

For a look at what this gameplay experience provides check out the videos below:

Ratalaika Games, the developer behind The Minotaur, is planning to bring Alien Dinosaurs to the Wii U and 3DS eShops sometime in the future.

Alien Dinosaurs is an arcade shooter in which players take on enemies inside different chambers, trying to escape from a maze. Ratalaika says that the following features are planned for the game:

– Unique retro style action: Thanks to our artist and the simple mechanics, makes out game in something different, retro but fresh and with quick action.

– Story: Due to long hours spent watching low budget cinema and our madness, we have decided to create an unexpected story

– Develop your character: As you progress in the game you can change your character, so every time you play, it will be stronger and it could fight better against the T-rex

– Survival mode: Show who is boss and send all those enemies back to their graves. Survive as long as you can, kill everything you can and become a legend.

– Weapon arsenal: The player has a huge variety of weapons. From basic weapons like a gun or a shotgun to a mop or a fork, even laser weapons, there always should be a laser weapon on every house.

Although a release date for Alien Dinosaurs hasn’t been announced, you can check the trailer below to get an idea of what the game is all about.

Following the release of the “Music On” series, Abylight is developing a new music app for the 3DS eShop, entitled Musicverse Electronic Keyboard. This new software will allow users to create and share songs, sounds, and melodies via Facebook, Twitter and Miiverse. Abylight also says that it will be more accessible compared to the Music On titles.

A teaser trailer for Musicverse Electronic Keyboard has been released and you can watch it below while you wait for further news about the app.

Red Column has shared a new overview video for 3Souls providing an “Introduction to the World of Mustland” which you can watch below. 3Souls will be released in Q2 2016, only for the Wii U.

Old Moon Games has recently shared another gameplay video for Ghost Song, once again set in the Centaur Lab, which was shown the week before in another video. You can find the new video below, followed by a pair of OST samples from the game.

HullBreach Studios recently published a demo for SDK Spriter on the North American Wii U eShop. Below you can find a video of the demo showing off how the app works.