B3 Game Expo For Bees

Famous Gamous has recently confirmed it is working on “B3 Game Expo For Bees”, its next project for the Wii U eShop. The first-person shooter is due out on June 2 in North America, with a European release possibly taking place about a month later.

Famous Gamous has shared the following about the game:

It’s just hours before the start of B3, the annual Game Expo for Bees. You are the brand new Security Bee at the Convention Hive. During your night shift, you were unable to pull yourself away from reading all the pre-B3 hype on B.Chat. Consequently you completely neglected your patrolling before accidentally drifting off to sleep in the Security Pod. Your adventure begins here.

How would I describe this game? I tried to blend the exploration of Metroid Prime with the zaniness of Animal Crossing. Similar to how Captain Olimar carries the KopPad, in B3 you have the B.Pad, and “download” all sorts of electro-magical apps from the B.Shop to help you solve Zelda-like puzzles OR simply surf B.Chat to enjoy some B3 Hype and maybe get some hints!

Could B3 be hiding real E3 secrets? Could the Beetronic B.Pad be anything like Nintendo’s next portable? Could Beetronic’s New System give clues to NX? Yes, Nintendo is finally packing an exclusive FPS… and you are a bee. Waiting to explore in that Metroid Prime way – consider B3! Longing for those Animal Crossing wacky conversations – consider B3! What happens if you type “RoboBear @ B3!” in Miiverse??? Will you actually conjure RoboBear?

You can also find a trailer for B3 Game Expo For Bees below:

Ratalaika Games has confirmed yet another game for Nintendo’s two platforms. League of Evil is currently being developed for the Wii U and 3DS in partnership with Woblyware. No specific release date has been announced for now.

Here’s an overview and trailer of the game:

League of Evil is an action game where you, as a bionic super agent take on the mission to defeat the League of Evil. Use your acrobatic skills to punch your way through levels filled with deadly traps and defeat your enemies. The world is counting on you!

In this new version we bring you new features such as new exclusive levels and a level editor, that will allow players to create and share their own levels! You can even share levels with players on other platforms as this function works between PC, Nintendo Wii U and 3DS.

Finger Gun Games is now working on its next Wii U eShop release, Ohayou! Beginner’s Japanese. The indie developer is making an edutainment software which promises to teach users the basics of Japanese Hiragana and Katakana.

Here’s an overview and some screenshots of the game:

While the instructors Asuka and Kenji give you teachings on the TV screen, the player will use the Wii U GamePad to navigate menus and turn around digital flash cards to give them more details on a chosen Japanese character, such as its romaji relation and a vocal pronunciation of it. When you think you’re ready to test your knowledge, you can then participate in the memory games where you will use your finger like a sword to “cut” across the correct cards that match up with an indicated romaji or vocal sound. Master all thirty tests and you will become a Hiragana Samurai and a Katakana Ninja! Release date will be coming soon!

RCMADIAX has been preparing another Wii U eShop title. Next month, the indie developer will be releasing “Splashy Duck”.

Below you can find the Twitter announcement of the game, which includes a few screenshots.

Arriving next month on #WiiU #eShop – #SplashyDuck! An Endless TALE, of a DUCK and a WHALE! #Nindies pic.twitter.com/HH821JkWTc

BRAMBLETYNE has posted its project to Kickstarter in hopes of funding Space Probe, a “retro-inspired casual game about collecting monsters & exploring the universe”.

The value they ask for is quite reasonable, since the team is only seeking £1,000 for the project. If the £5,000 goal is reached, the game could be ported to the New 3DS as well.

The Kickstarter presentation can be found below, and you can give the campaign page a look over here.

Red Column is back again with another update on its Wii U game series 3Souls. This latest video gives us a look at Co-op Mode. Check it out:

And here’s an overview of the Co-op Mode shown above:

This mode will be able to be activate it during the entire game. By doing so, you will add another player to get the control of the character (Nelesa in the first episode) and control her steps through the platforms with the Wii Remote or Pro Controller. The second player, will remain with the Wii U GamePad to stay in charge of the soul, informing of the thoughts and feeling of the character, and connecting to the portals of the world to be able to solve the puzzles of the game with the features of the Wii U GamePad.

This will be perfect for those who are not really good at platform and prefer the puzzles, or the other way around, sharing the experience of the game with a friend.

It will also show a different way of enjoy the game, forcing you to coordinate with the other player that knows the information on where you jump or where to go, information that you can only obtain on the Wii U GamePad.

Red Column hopes to release 3Souls’ first episode – Nelesa – by the end of June or the beginning of July. The game is already with Nintendo for lot check, so probably it isn’t too bad to expect it in June. 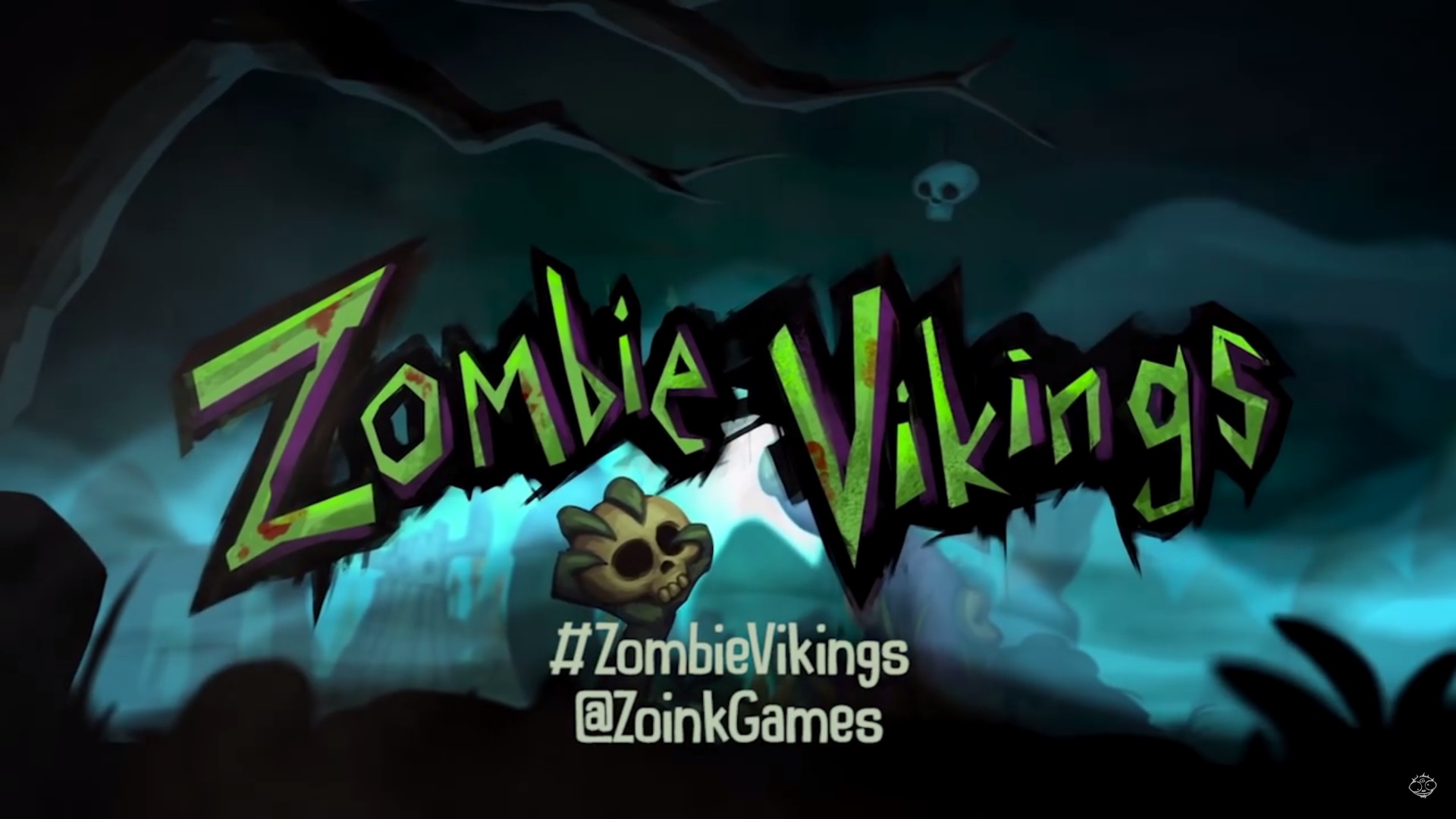 Zombie Vikings was confirmed by Zoink Games for Wii U last August. Sadly, the developer has now stated that the Wii U eShop release has been canceled.

8-Worlds News heard from Zoink Games that Zombie Vikings is no longer planned for Wii U. The team is instead focusing on other projects, but adds that NX is being considered for future development.

Overall, this might be a case of not wanting to release a game on a console that won’t be around for long.

MixedBag’s Futuridium EP Deluxe is now out on the Wii U eShop. To celebrate, a new trailer for the game has been released. Check it out below, followed by some gameplay footage, courtesy of NintenDaan:

A New 3DS version is also in the works, and will support cross-buy upon release. You can find the first screenshots from Futuridium EP Deluxe on New 3DS in the gallery below:

The Song of Seven

The initial launch for The Song of Seven: Chapter 1 took place earlier this month. Even though the game isn’t out on the Wii U yet, it shouldn’t take that long, and you can take a look at the following gameplay footage to get an idea of what the game is like.

Dragon Fantasy: The Black Tome of Ice is now out on both Wii U and 3DS. You can find some gameplay footage below, thanks to Twinworld Game Reviews:

Dual Core is now out on the North American Wii U eShop. You can find a first look at the game below, thanks to NintenDaan‘s video.