Bandai Namco has recently announced that a new Taiko no Tatsujin game is coming to the Wii U on November 26 in Japan. 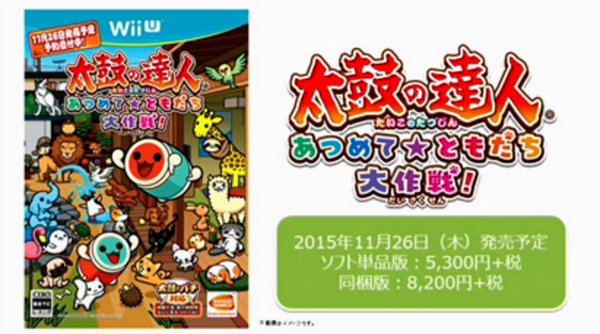 In a live stream held yesterday, they revealed the existence of Taiko Drum Master: Atsumete ☆ Tomodachi Dai Sakusen!, that will be coming to Nintendo’s console, with a special 15th anniversary box for all first-print copies to boot. The box will come with several bonuses in addition to the game, and seems to indicate the existence of some amiibo compatibility, since it displays the logo. 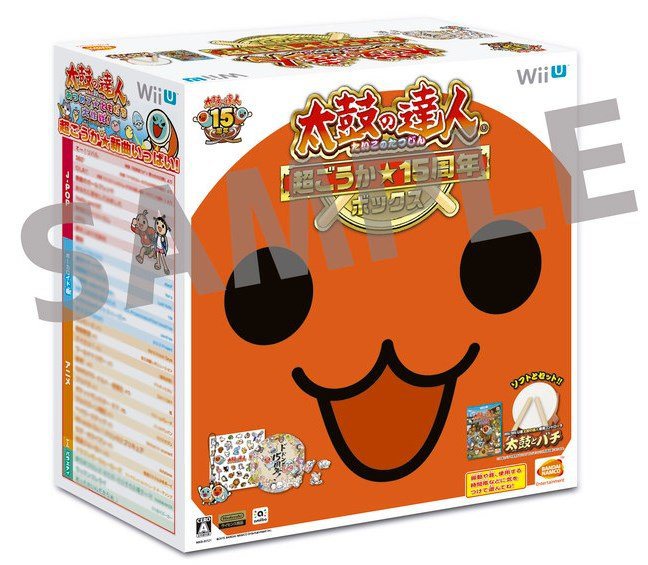 Additionally, it was also revealed that Studio Ghibli is creating a special short animation that will be included with the game. Here’s some promotional art of that: 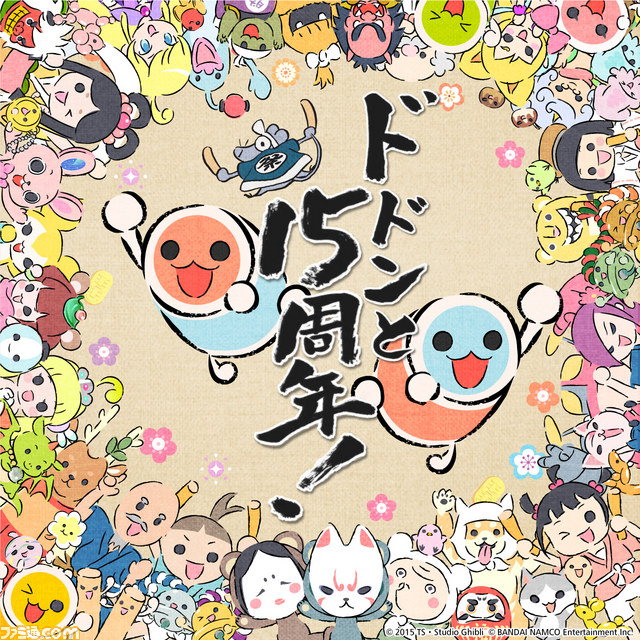