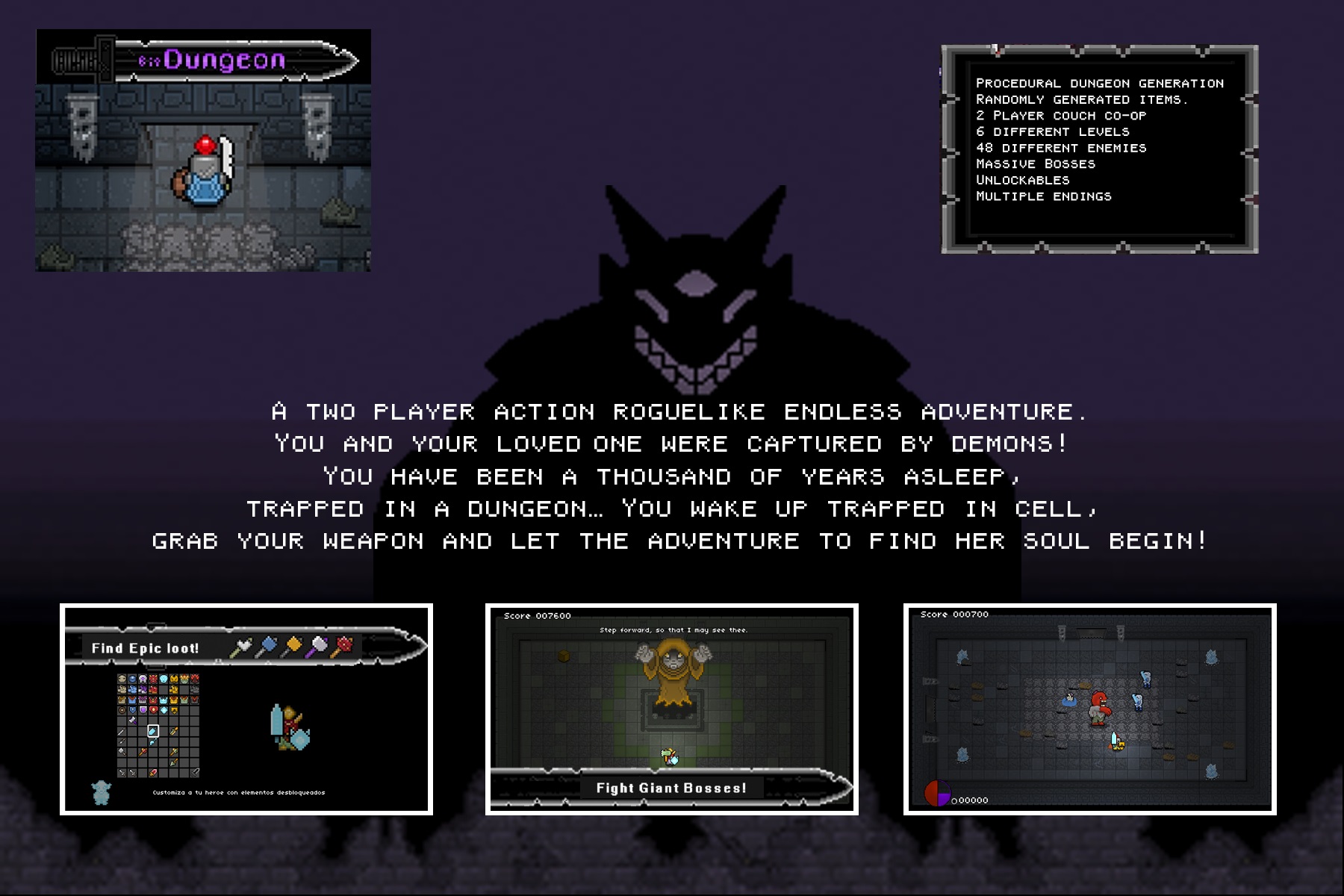 Here’s an overview of the game for those who haven’t tried it yet:

“Bit Dungeon+ is a two-player action rogue-like adventure. You and your loved one have been captured and trapped in a dungeon for a thousand years. You wake up in a cell – grab your weapon and let the quest to find her soul begin!

Explore randomised dungeons and hack and slash your way through dangerous bosses. The difficulty increases as you become stronger and stronger, so upgrade your character with powerful passive abilities.”

Kemco and Exe Create just released Hermit Saver as their latest RPG for the Japanese 3DS eShop. The game should be coming to the west as Unlucky Mage sometime this Autumn.

A trailer and some new Unlucky Mage screenshots have also been shared from the Japanese version of the game. Check them out below.

Circle Entertainment recently shared a western release date for Fairune 2. In North America the game is already out as of October 20, and in Europe it will be released on October 27.

Ping Pong Trick Shot is now confirmed to be releasing in Europe on October 20, for a price of €1.99.

Exile’s End is now confirmed to be coming out on October 25, but not on Wii U. XSEED says details regarding the eShop version and European release “will be provided at a later time”. The title will cost $9.99.

You can also check out the overview and trailer below, while you wait for further news.

[Platforms: PS4 and “PSVita”; Release Date: October 25, 2016] Exile’s End is a dark and futuristic 2D sidescroller offering adventure-style puzzles, tightly-controlled platforming, and dangerous extraterrestrials. The game was developed as an homage to early ’90s action-adventure PC games, drawing heavy gameplay inspiration from classics of the genre as well as thematic influence from ’80s sci-fi films and anime. Boasting uniquely stylized cutscenes, multiple endings, and an atmospheric soundtrack by Keiji Yamagishi of Ninja Gaiden and Tecmo Super Bowl fame, Exile’s End will have players investigate a massive, interconnected alien world and experience a story filled with ancient riddles and modern-day hubris. Backed by Japanese publisher Marvelous Inc. and originally released for Windows PC, Mac and Linux via Steam, Exile’s End is a collaboration between Tokyo-based indie game developer Matt Fielding and many talented local industry veterans, including art by staff from titles such as Secret of Mana, Mother 3 and more.

Developed by Magnetic Realms and published in North America by XSEED Games, Exile’s End will enter orbit digitally on PS4 and “PSVita” via the PlayStation Store in North America on October 25, 2016 for $9.99. More information on the North American Wii U  digital release, as well as European release details, will be provided at a later time. This title has been rated “T for Teen” by the ESRB, PEGI 12, USK 6, and PG by the ACB.

13AM Games recently posted an update to its Tumblr page, sharing some new information about Runbow.

According to the team, Runbow for Wii U will be out physically on October 25 in North America. It will be accompanied by the final patch, including Shantae as a playable character, entirely for free.

13AM Games is still working on Runbow for New 3DS. There were some difficulties along the way, including the implementation of online play, so the portable version is now scheduled for Q1 of next year. Internet connectivity is also taking the focus as opposed to local play and StreetPass.

You can read the full news update from 13AM over here. 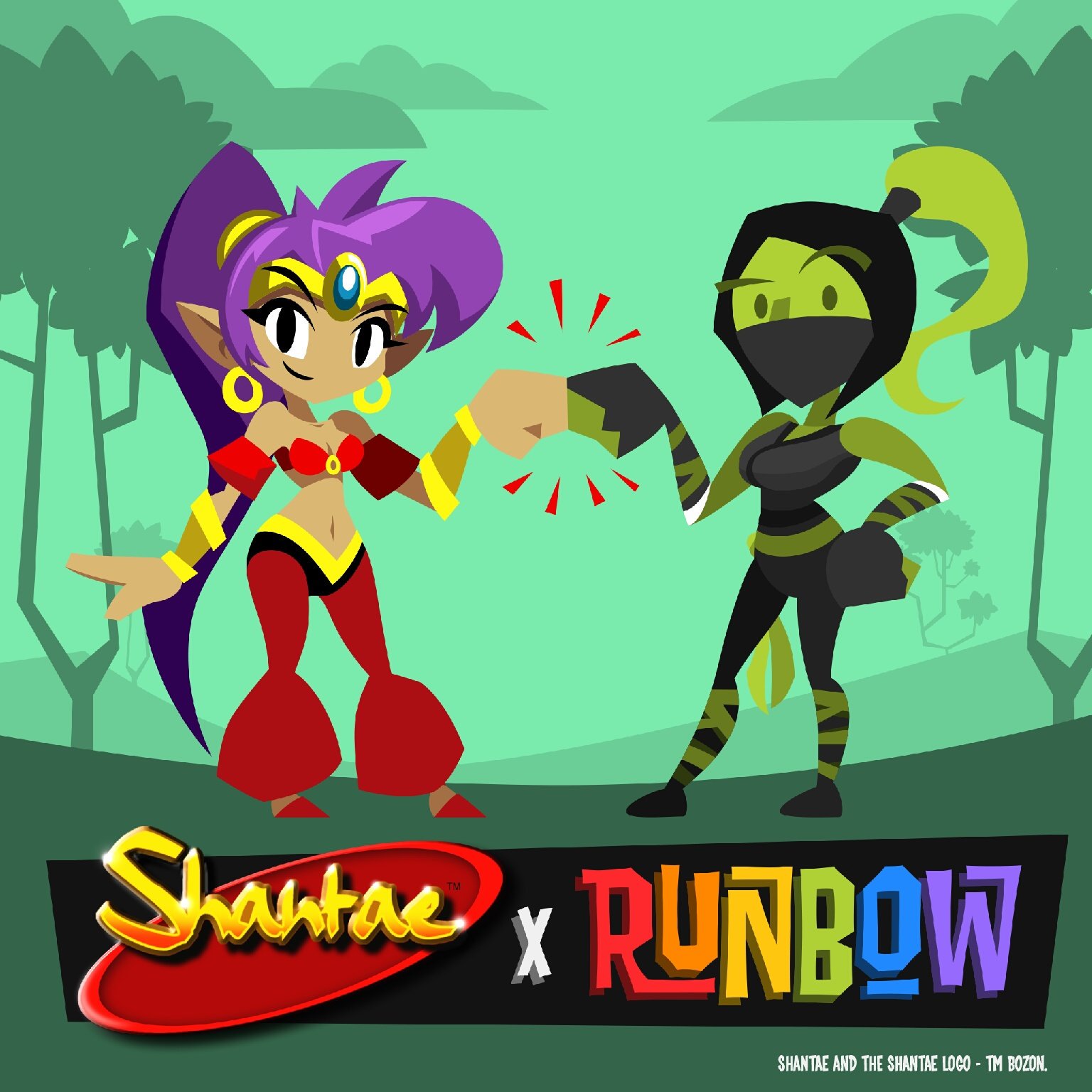 RCMADIAX has recently announced Box Up, a New 3DS title, which is due out in Europe on October 27.

Actual information about the title has not been shared, but achieving the highest scores possible seems to be the primary goal.

Circle Entertainment’s Mr. Pumpkin Adventure will be coming to Wii U in Europe on October 27.

Wobbly Tooth has shared it will soon be bringing Ice Station Z to the 3DS eShop.

Ice Station Z is an open-world zombie survival experience, which means you can expect zombies, survival, exploration, and vehicles. Both online and local multiplayer are supported. When playing with others online, voice chat and text chat can be used.

Ice Station Z will be available on November 3 in North America, and in Europe soon after that.

Circle Entertainment has recently announced plans to localize the simulation game Gourmet Dream by Arc System Works and release it on the 3DS eShop during Q4 2016.

Almost done. Ready to send to Nintendo, we can expect it comes out on Q4. Hopefully. pic.twitter.com/txdvabIMA2

You can watch the Japanese trailer for the game below to get an idea of what it’s like.

Ezekiel Rage has announced he’s now working on Gravity+, a new puzzle game for the Wii U eShop.

In it, players need to grab the key and reach the exit while taking on encounter hazards and obstacles. The main hook in Gravity+ is that the gravity can change at any time. The game features more than two dozen stages, challenges, leaderboards, and Miiverse support. 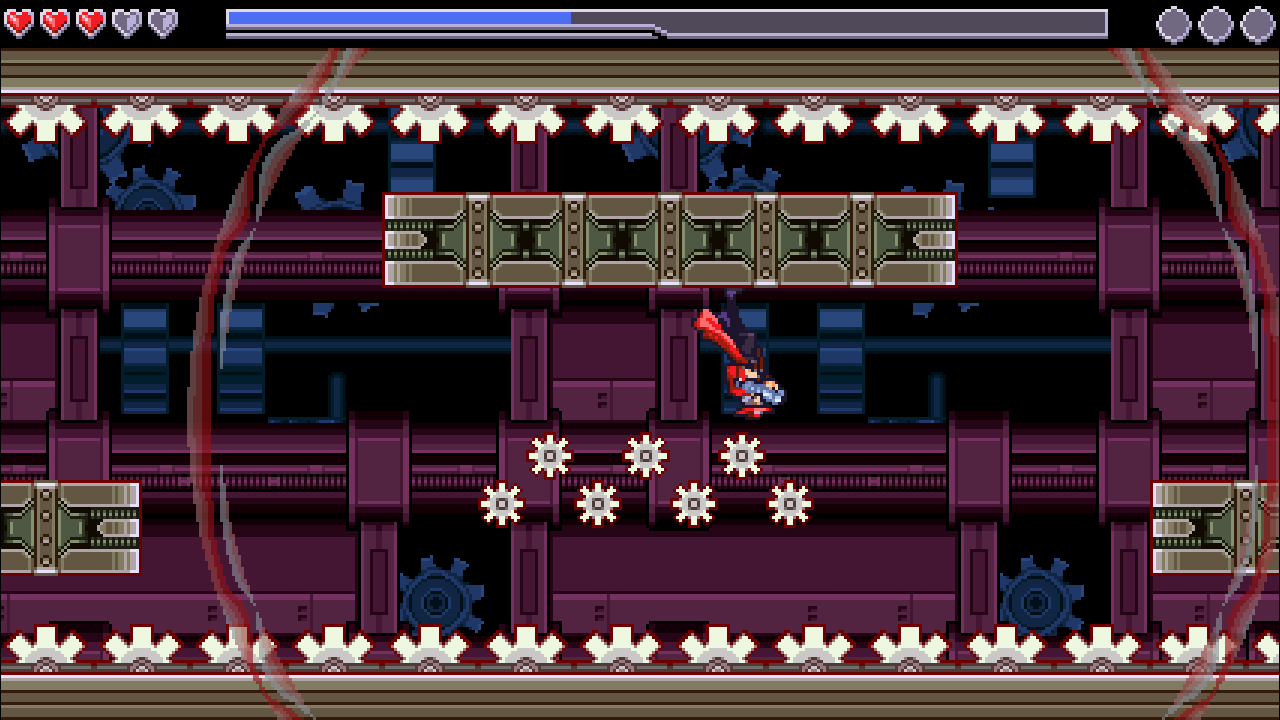 According to a Miiverse post by Edward Di Geronimo, Antipole DX will no longer be releasing in 2016 as originally planned.

Like he explained the project is roughly 95% complete, but other obligations have prevented development from finishing entirely. Although it’s nearly done, we won’t be getting Antipole DX this year.

Geronimo isn’t ready to share any sort of new date at the moment. He said Antipole DX “is very close to done and doesn’t need a lot more work, but I’m just not sure when the timing will work out”.

You can check his full message on Miiverse.

Oceanhorn: Monster of Uncharted Seas originally began as a 2013 mobile title, but has lately been ported to new, dedicated gaming systems.

It just released on the PlayStation 4 and Xbox One, and in a recent announcement, publisher FDG Entertainment said that the release on new systems has boosted overall sales past one million units. The same notice also revealed that Oceanhorn is coming to more platforms, including an unspecified Nintendo console.

Ever since it’s original announcement, gamers have compared it to The Legend of Zelda, since it’s also an action-adventure experience featuring “captivating storytelling, breathtaking 3D visuals and exciting gameplay”.

You can find a trailer for Oceanhorn: Monster of Uncharted Seas below, through which you might get an idea of what it entails. 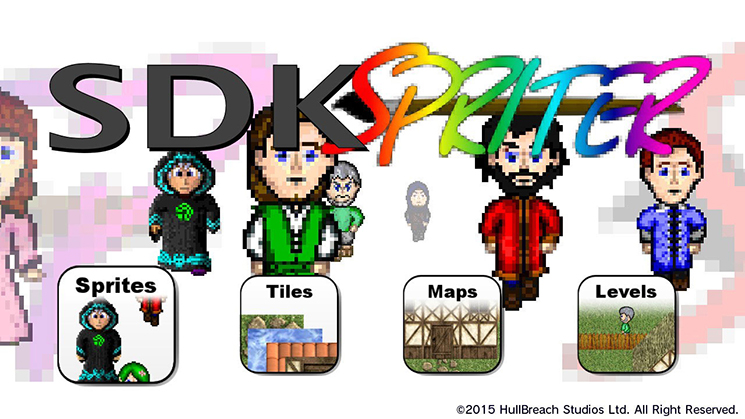 A 100MB updated for SDK Spriter can now be downloaded. HullBreach Studios recently spread the news on Miiverse, noting that it addresses a few bugs and improves the UI.

Here are the patch notes the team had to share:

SDK Spriter’s first update is live in the NOE eShop!
A mini-release is now available for SDK Spriter. This fixes some bugs and improves the UI. Here is a full list of changes by mode:

If you newly-purchase SDK Spriter, this update will be the one you download. If you already have it, you will most likely see an update prompt next time you launch it from the Wii U Menu. The update is a remaster – not a patch – so it completely replaced the previous version and doesn’t take up any extra space on the Wii U console.

Nintendo recently released a new video interview with Shin’en on its German YouTube page, where Martin Sauter, the studio’s art director, took on some community questions.

Sauter talked about the history of Shin’en’s studio, FAST Racing Neo in depth (making it easier for beginners, length of development, not trying to create an F-Zero spiritual successor), and the team’s interest in the continued support of Nintendo platforms, among other things.

You can watch the interview below, and read a translation of the questions and answers over here, at Nintendo Everything’s website.

Ratalaika Games has released a new trailer for the Steam version of League of Evil, whose port should be gracing the 3DS and Wii U in the near future. Check it out below.

Finger Gun Games has released a new trailer for its upcoming Wii U eShop title Ohayou! Beginner’s Japanese. You can watch it below.

Below you can find footage for a couple of games that have been recently released on the Wii U eShop.