Kemco’s Unlucky Mage is now out on the North American and European 3DS eShops. In North America it’s being sold for $9.99.

Kemco also prepared a new English trailer for Unlucky Mage, which you can watch below.

Circle Entertainment has now released the Kutar series in the North American eShop, as you can see in the Twitter message below. Unfortunately, there still aren’t any news regarding an European release.

It’s currently planned for early 2017 (specifically January on Steam), so it should be arriving on the eShop not long after that time.

Here’s an overview of its features and the trailer:

Cypronia has announced its sandbox title Cube Life: Island Survival is going to be revitalized for new platforms.

Originally made for the Wii U eShop, the company has revealed that the game is now heading to Switch and other non-Nintendo systems.

Cypronia hasn’t shared how the new version of Cube Life: Island Survival will play, and for now the indie developer is only calling it an “HD version”, despite the fact that it did originally output in HD on the Wii U.

You can find the first screenshots of this new version of the game below.

According to Circle Entertainment the Harvest December visual novel series has been quite successful on 3DS.

Combining sales within all regions, it has now surpassed 100,000 units sold.

Of course, most of Harvest December’s sales come from Japan, which makes sense when you consider that’s the region which has had access to it for a longer period.

Also we Harvest December series has sold over 100k+ copies in Global 3DS eShop. Most are came from Japanese. Anyway, thx for supporting!? pic.twitter.com/NEoHtGNxuK 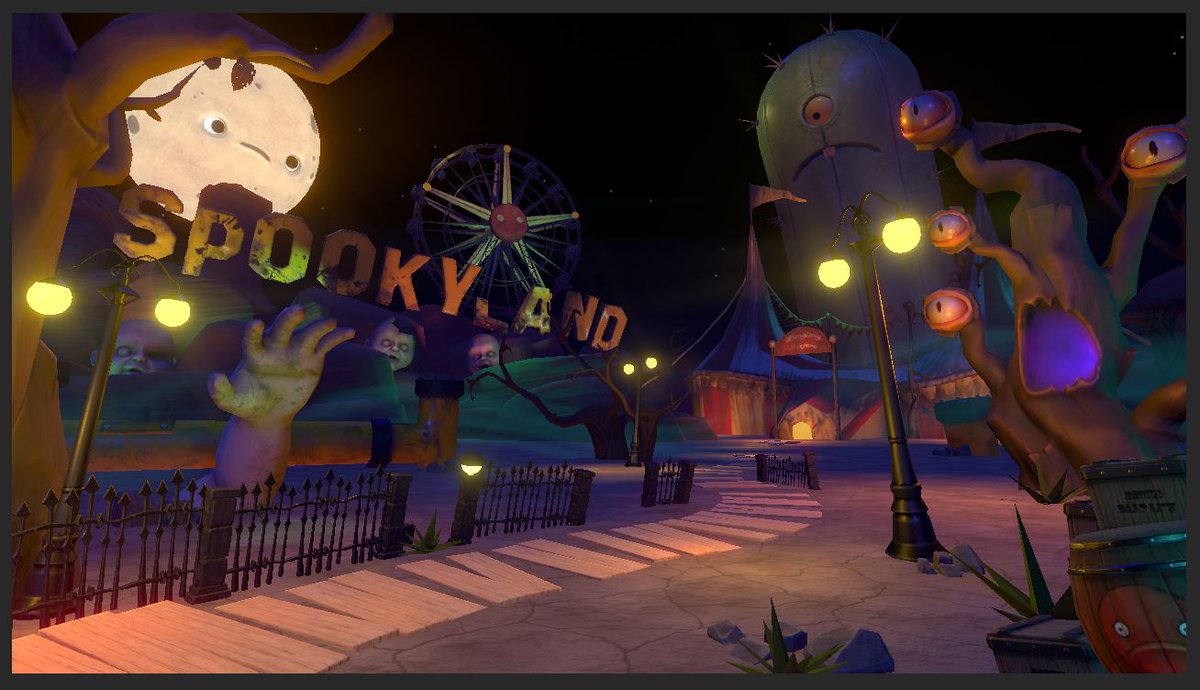 Choice Provisions has now shared details about one of the worlds to be included in Runner3, Spookyland.

Here’s what Choice Provisions had to say about it on its blog:

“Some of our previous reveals hinted at it, but we’re excited to finally be able to come out and say it: One of the worlds in Runner3 is going to be a strange, peculiar place known as Spookyland. Pretty creepy, no? And yet, there’s also a bit of an undeniable charm to it. I think it comes from the doll heads in the background. We have plenty more to share about Spookyland in the weeks ahead, including why it is that CommanderVideo and friends have made the crazy decision to go to such a place.”

More details about Runner 3 will be released at a later date, so keep checking back.

Nintendo Life recently asked 13AM Games why local multiplayer features won’t be included in Runbow Pocket and the team decided to focus on online multiplayer instead.

We’re one of the first teams to bring a Unity title to New 3DS. We already faced a few challenges scaling down the game to fit the full Runbow experience, single player and all, into a smaller machine, and on top of that adding different types of networking to our already complex netcode was a risk that we were not comfortable taking. We were left with a choice: Use the online system we already have in place, something that we know works and is fun, or uproot the code and build it for local features instead, while these features were still being added to the Unity engine. The latter option produced an unknowable: how long would this take us? Will it work? How many New 3DS owners are friends with New 3DS owners in the same square mile? Unity has done a great job in helping us with whatever direction we wanted to go, but at the end of the day we thought it was of greater value to our players to give them an online experience where they can play with anyone, anywhere in the world, just like the original Runbow.

Instead of having to find other New 3DS owners, you and your friends can jump into an online game of Runbow anywhere there is a wi-fi connection. Because of this, we also had to forgo the StreetPass features. We know this comes as a bit of a bummer to our fans, but at the end of the day it was important to us to preserve as much of the original Runbow experience as possible. From our massive single player campaign to those wild online matches with anyone in the world.

Meanwhile, the retail version of Runbow Deluxe for Wii U is now out in North America, so a launch trailer has been posted. You can watch it below.

A new trailer is now available for TorqueL, which is now out on the Japanese Wii U eShop. You can watch it below.

The retail version of Tumblestone for Wii U is now available, so a launch trailer has been prepared. Check it out below.

Below you can find some gameplay footage from recently released 3DS and Wii U indie games.