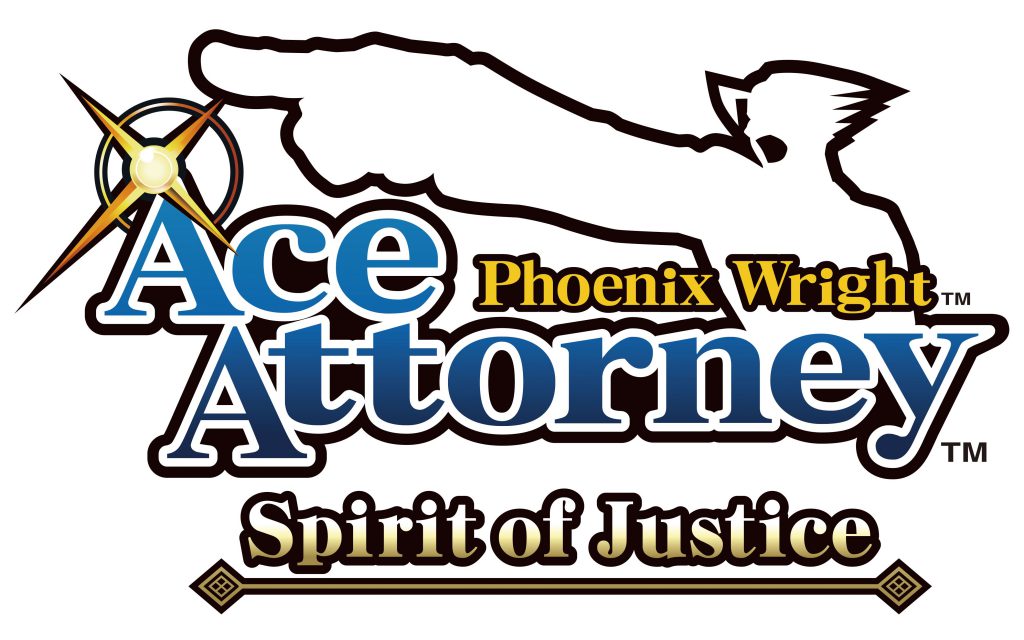 Capcom has a new demo for Phoenix Wright: Ace Attorney – Spirit of Justice available at their E3 2016 booth.

Here’s a rundown of the demo and other info Capcom shared:

EUREKA! The western debut demo for Phoenix Wright: Ace Attorney – Spirit of Justice is playable at E3 in the Capcom booth (South Hall, #2023). New assets and story details have been submitted as evidence. Head on over to the Capcom Press Center now to review all the latest materials for the title.

The new demo introduces bright-eyed monk-in-training and self-styled tour guide Ahlbi Ur’gaid, who has been accused of stealing the Kingdom of Khura’in’s national treasure, “The Founder’s Orb,” and murdering its guard, Paht Rohl. Under the kingdom’s legal system, if the defendant is proven guilty, so is the representing attorney. This has led to the absence of lawyers for many years, but visiting attorney Phoenix Wright steps in to defend Ahlbi against the returning and smugger-than-ever prosecutor Gaspen Payne.

In this land’s courtrooms, séance trials decide the fate of all defendants. Royal priestess Rayfa is able to divine the final moments of a victim’s life in the courtroom’s Pool of Souls. The victim’s memories are not limited to sight alone – all of a victim’s final sensations are laid bare for the court to consider before a judgment is made. Players will need to find inconsistencies between Rayfa’s interpretations of the vision and the memory itself to prove Ahlbi’s innocence.

There will be a Capcom-Unity livestream today (June 14) at 2pm PT and tomorrow (June 15) at 11am PT that will offer a deeper look at the game with key members of the development team. Tune in on Twitch at https://www.twitch.tv/capcomunity.

Stay tuned for more information about Phoenix Wright’s adventures in addition to Apollo Justice’s legal struggles back home at the Wright Anything Agency. The courtroom drama goes into session this September when Phoenix Wright: Ace Attorney – Spirit of Justice arrives on the Nintendo eShop for the Nintendo 3DS family of systems for $29.99 / £24.99 / €29.99.