Koei Tecmo have announced that they have been remaking Romance of the Three Kingdoms III and Nobunaga’s Ambition DS for the Nintendo 3DS, and that they are releasing both of them in Japan, this August. The official websites for the two games have a few extra details and can be found here and here. 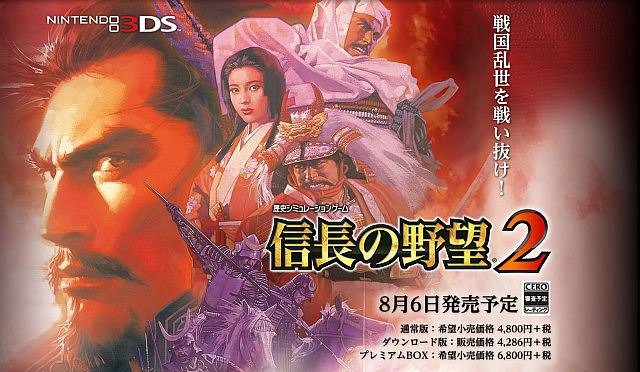 Nobunaga’s Ambition DS was a Nintendo DS remake of the eighth title in this series. That game was called Nobunaga’s Ambition: Tales of the Storms.
In addition to the eleven scenarios that were present in the DS version, they will be adding two more to the 3DS game.
Previously, there were about 900 military commanders in the game, but the 3DS remake will now add an extra 100 new commanders, and an interface that will make the game easier to play, along with more save data slots.
However, they made some strange naming decisions… the remake of the remake is to be titled Nobunaga’s Ambition 2!? 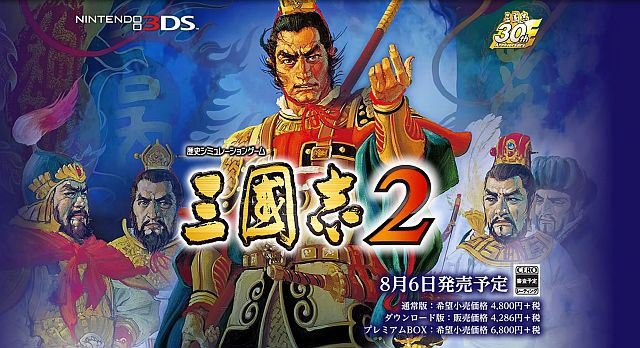