Arbelos Interactive’s first title, Wings of Magloryx, is now available on the Wii U eShop.

In it, players assume the role of a dragon, and will need to use flight, spells and combat to destroy enemy castles and reclaim their stolen treasure horde. 25 levels are included.

FuRyu recently published a trio of indie visual novels on the Japanese 3DS eShop. One of those visual novels was World End Economica Episode 1, and now the second episode is confirmed for Japan as well.

World End Economica Episode 2 just released on the Japanese eShop on September 28. You can find the teaser site over here, and a trailer for it below. 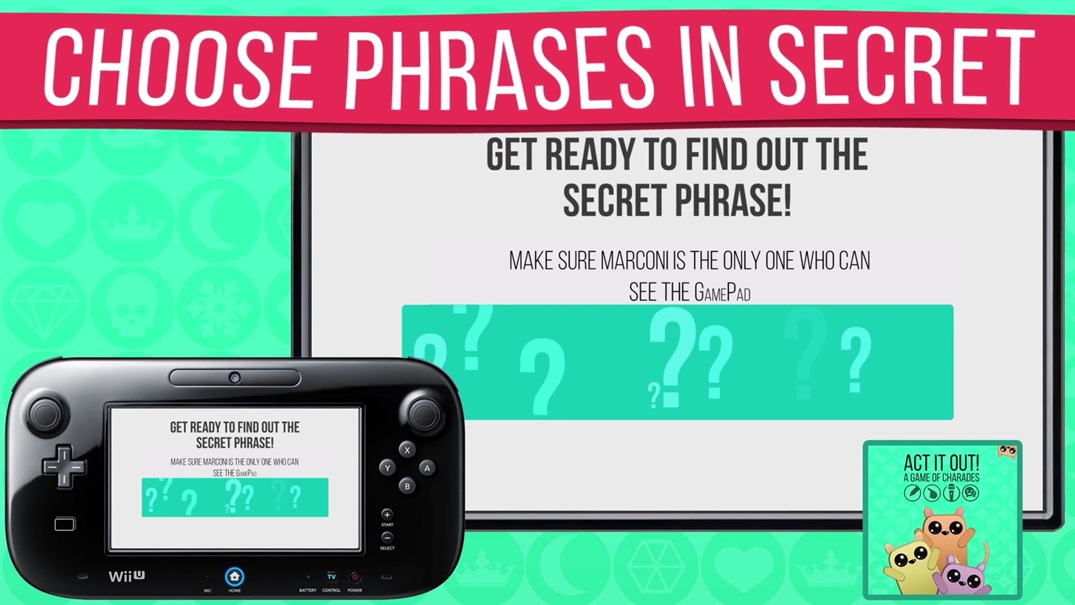 Act it Out is scheduled to release in Europe on October 6 for the Wii U eShop. Pricing is set at €9.99. 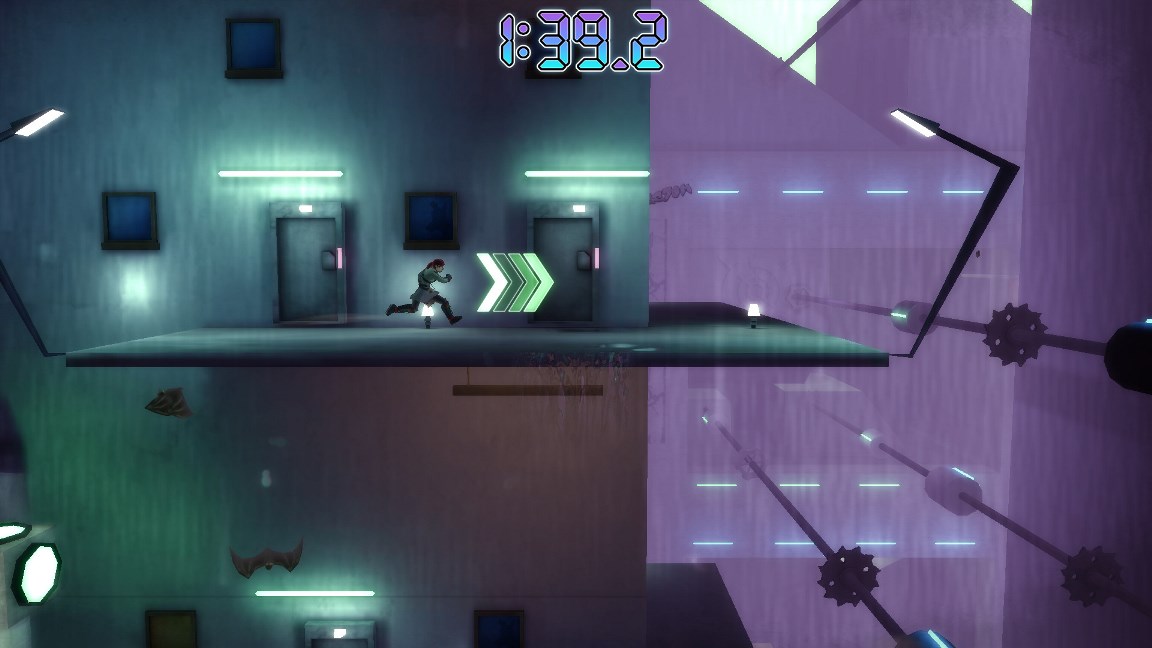 Ninja Pizza Girl is coming to the Wii U eShop on October 6, and will cost €8.99.

Keep in mind that it takes up nearly 2.5GB, if you are planning on downloading it though. 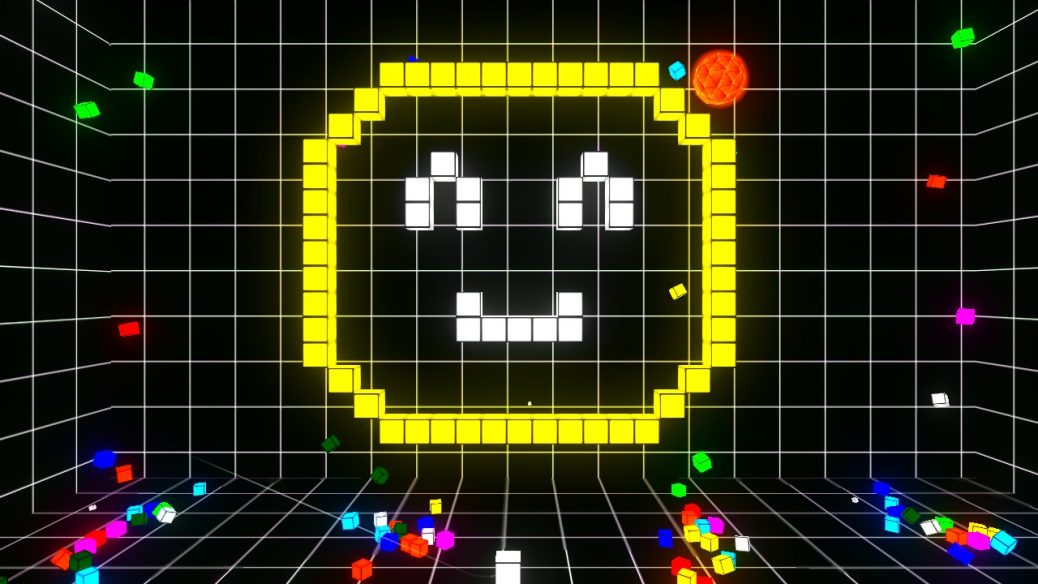 Originally, the game was released in North America a couple of years ago.

PSIBO will also be releasing on the European Wii U eShop on October 6.

Here’s an overview and a trailer for the game:

“PSIBO is a game that mashes together mechanics of many timeless arcade classics in a new, sleek form. Fight your way through the hexagonal defense systems of the universe, or try to get the highest score in the endless and classic modes!”

Another game coming to Wii U in PAL regions is ByteRockers Games’ VROG, which joins the lineup of games slated for October 6, selling for €4.99.

You can find a trailer and some gameplay footage below.

Earlier this year, indie developer VaragtP launched a simulation game called Plantera. Ratalaika Games is now porting it over to both Wii U and 3DS.

The objective of Plantera is to create your own garden and grow it with new plants, bushes, trees, and animals. Helpers will eventually give you assistance as your garden grows by picking up things and harvesting your plants, even when you’re not playing. However, other critters will invade your garden and will need to be taken down.

You can watch a trailer for the game below.

Image & Form is preparing two new Hatbox DLC packs for SteamWorld Heist. These are already out on Steam, but are coming to other platforms soon too.

This new DLC contains thirteen hats that can be worn in battle. Three are free in the first pack, which contains winners from Image & Form’s community hat design contest. The other is “Hatful Eight + 2”, a box of ten fresh hats inspired by classic sci-fi and fantasy, eight of which are animated. 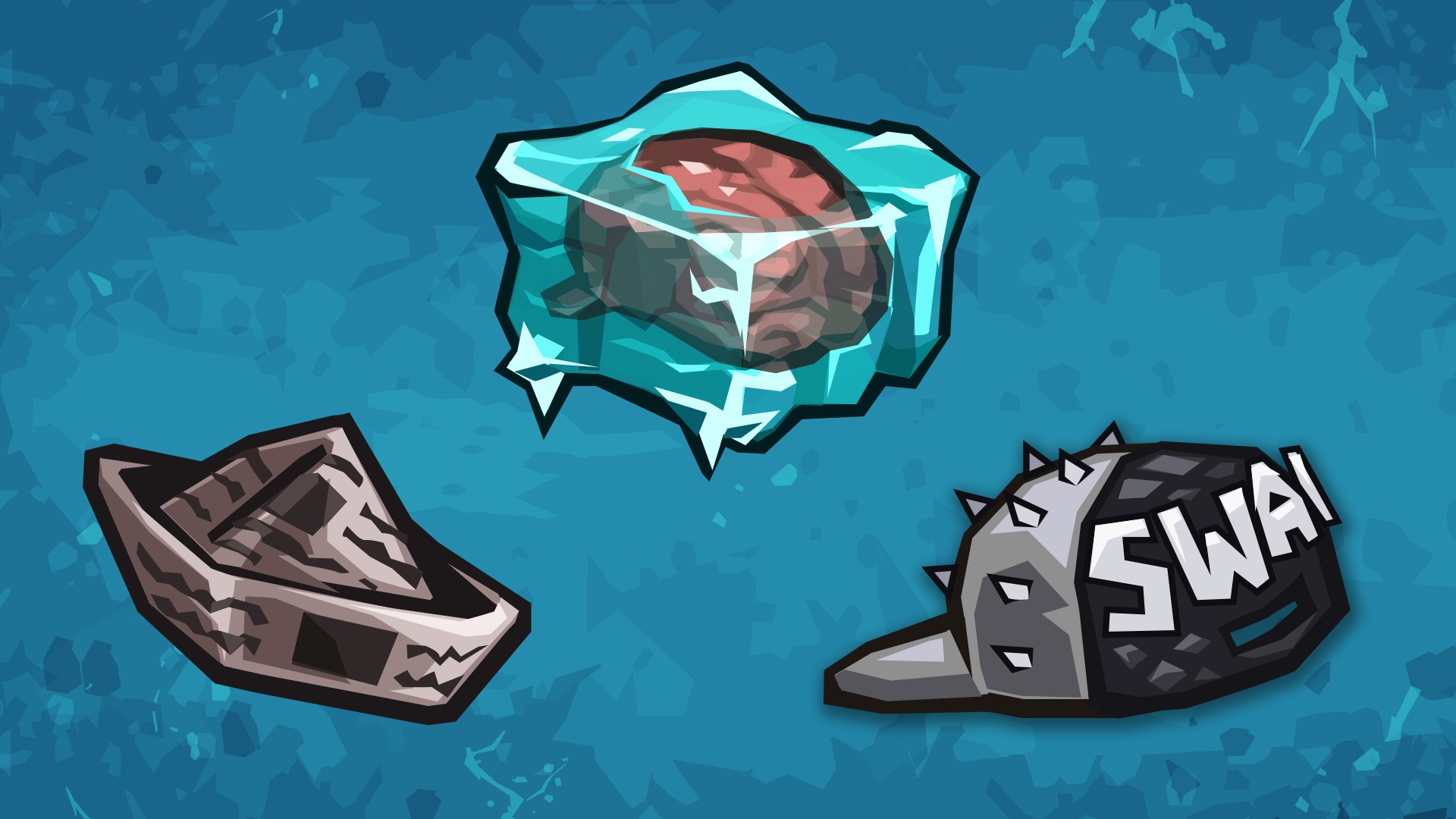 Sanuk Games’ Mahjong is now out on the European Wii U eShop, so the studio has put out a new trailer for it, which you can watch below, followed by some gameplay footage.

Nintendo has released a short video on their YouTube channel with a short interview with Joakim Sandberg, the developer of Noitu Love: Devolution.

In the video, Joakim gives a short introduction to the story and gameplay of Noitu Love: Devolution, and how the Wii U and 3DS utilize some unique methods to control and play the game such as touch screen controls and the Wii Remote.

You can watch the video below.

Severed is now out on Nintendo platforms, so the company has published an official “Tips & Tricks” video for the game, which contains commentary straight from DrinkBox.

You can watch it below, followed by some gameplay from both versions of the game.

Leuvsion recently prepared another video to give Wii U owners a look at its new game Twisted Fusion.

In this video we are shown the monster raising compontent and its various aspects. Check it out below.

Below you can find gameplay footage from various upcoming and already released Wii U and 3DS indie games. Give them a watch.

Tasukete Tako-san: Save me Mr Tako

The Legend of Dark Witch 3