Stella Glow, Imageepoch’s “swan song” strategy RPG, is getting a demo in Japan according to Sega. 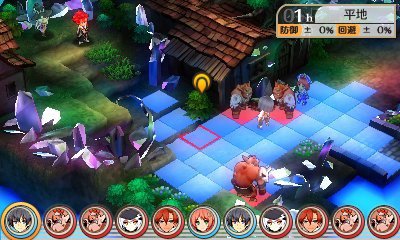 The demo will allow you to play through the game’s prologue, where you first meet the evil witch Hilda. It is set to be available tomorrow, on May 20th.

The full version of Stella Glow will be released in Japan on June 4th, while North America will get the game later this year, courtesy Atlus USA. There is still no word of an European localization, but I wouldn’t bet on it after what happened to Imageepoch.