Nintendo of Japan just started a video series where the company will probably be showing off different elements of the game in the coming days. You can watch the first video below:

Nintendo of America has also kicked off a new video feature on its channel for the Super Mario Maker Facebook hackathon. You can watch the first episode below, and expect more later in the week.

Finally, here’s a quick look at the Sonic amiibo costume below: 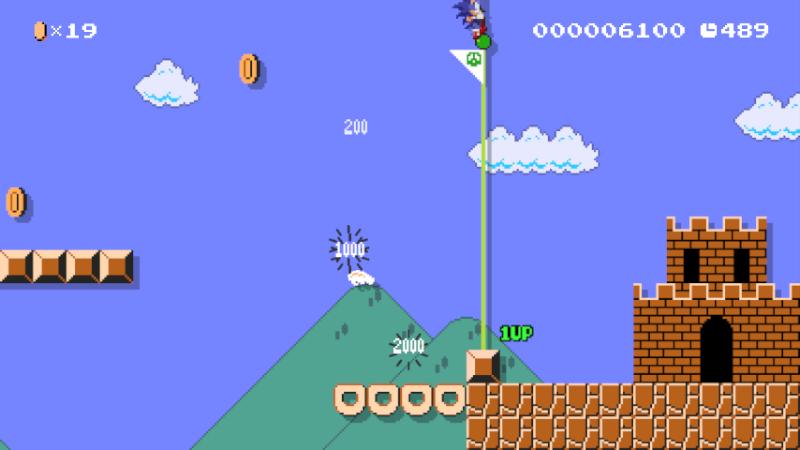