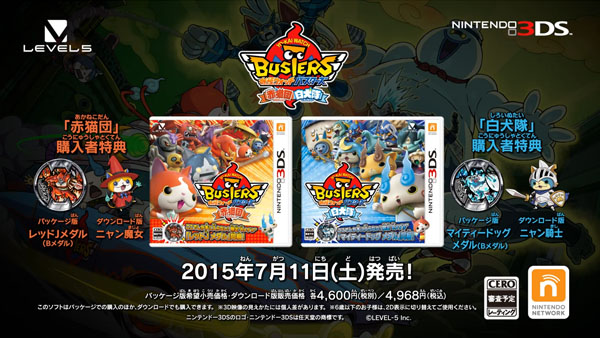 As expected, a new TV commercial for the game is now out and a new manga, drawn by Atsushi Ohba, was confirmed to soon be serialized in Shogakukan’s Coro Coro Comics magazine, alongside the regular Yo-kai Watch manga.
The magazine will begin publishing the spin-off manga this Friday, even though it will take a few months for the game to release. 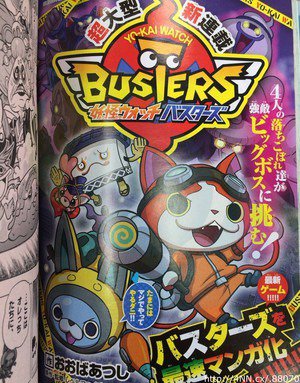 You can watch the trailer below: