Nintendo has announced that it will be publishing the first game in the Yo-Kai Watch series in North America on November 6.

In Europe, Yo-Kai Watch will only be available sometime in 2016 and no further announcements have been made. 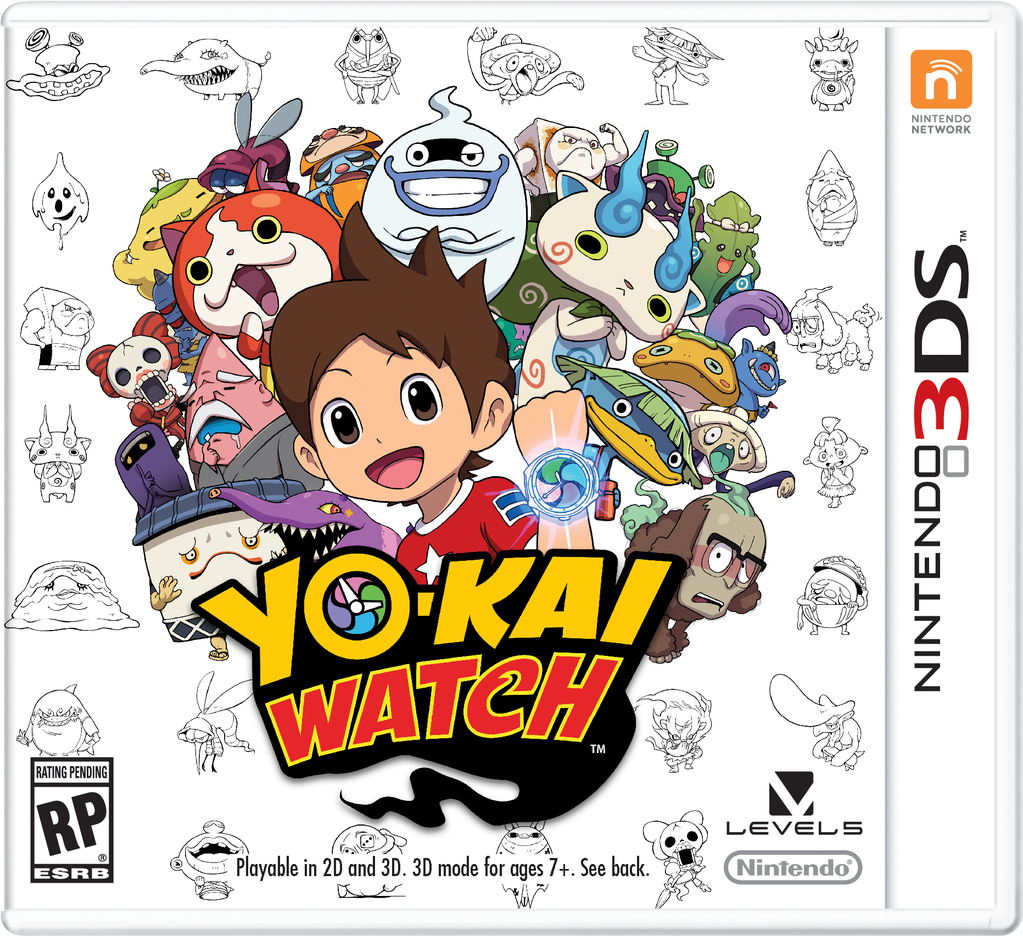 You can read Nintendo’s official announcement below:

It’s difficult to overstate just how huge Yo-kai is in Japan. Now powerhouses like Nintendo, Disney XD, Hasbro and VIZ Media have teamed up to bring Yo-kai Watch to the U.S, based on an original concept from top Japanese entertainment company LEVEL-5, Inc.

But what is a Yo-kai anyway? Is it a spirit? A monster? A ghost? Nope – a Yo-kai is … well, it’s just a Yo-kai! You might not see them because they’re invisible, but they’re all around you every day. And they’re often mischievous, mysterious pranksters who like to make trouble for you. Lose your homework, can’t keep a secret or find yourself running late to everything? Yo-kai probably made you do it. The Yo-kai are based on common concerns kids have. By confronting those concerns, kids can learn to overcome them.

On Nov. 6, Nintendo will launch the YO-KAI WATCH game for its portable Nintendo 3DS system. You explore the world in the game using your Yo-kai Watch to discover more than 200 Yo-kai, then befriend them and turn them into a team to battle other Yo-kai. Each Yo-kai has its own unique skills and strengths, so you must use them to challenge troublemaking Yo-kai and help people in the game solve their daily problems. In Japan, the three YO-KAI WATCH 2 games accounted for three of the six best-selling console and hand-held games in Japan for 2014.

Commenting on the launch, Akihiro Hino, President of LEVEL-5, Inc., said, “When we first started exploring concepts for the YO-KAI WATCH universe, we immersed ourselves in learning about situations confronting kids in their everyday lives. This world – a child’s complicated, scary, confusing, exiting and very funny world – is the foundation of our IP, and the Nintendo game really captures this essence, along with the colorful and often amusing Yo-kai behind it all!”