The Pinball Arcade is now out on the North American Wii U eShop. You can download it for free, but need to spend money on the tables to play.

The official game page on Nintendo’s website says that regular updates are planned in the future, which will add the likes of Star Trek: The Next Generation, Terminator 2: Judgement Day, Twilight Zone, Creature from the Black Lagoon, Monster Bash, Medieval Madness, Funhouse, Attack from Mars, Circus Voltaire, and Big Shot. The Pinball Arcade will also feature online tournaments and more modes “to challenge yourself and compete against your friends”.

You can find some gameplay footage in the video below, thanks to SeafoamGaming: 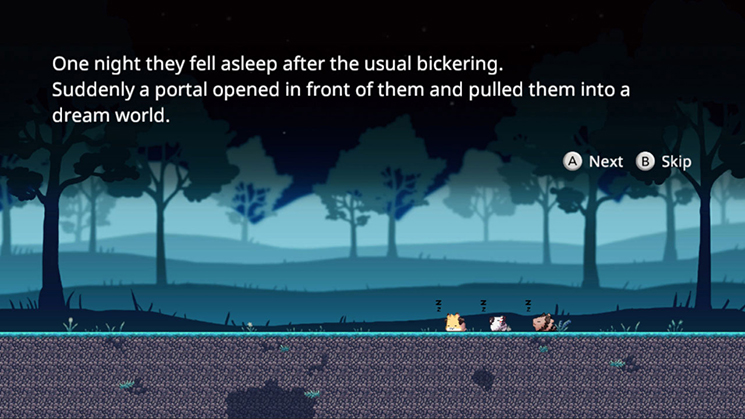 Dreamals has been out on the European Wii U eShop since last month, but is now finally out in North America since last week’s release on April 21. The game is priced at $4.99.

Having been summoned to a dream world, the three animals embark on an adventure to go back to their world.

Each animal can move only in one direction. Combine them wisely to find a path to the key. 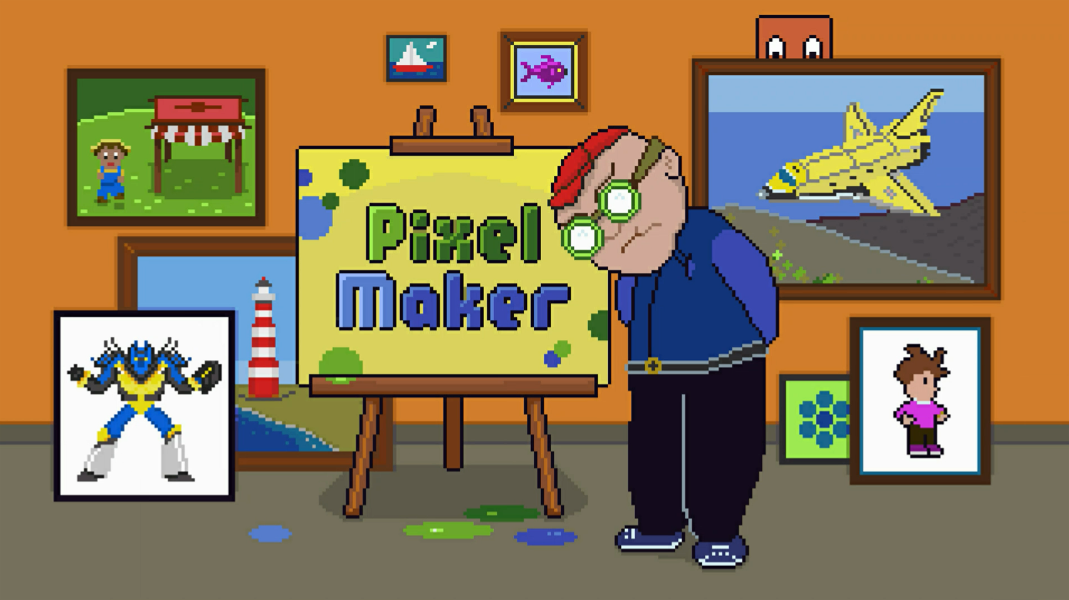 Nostatic Software is releasing another creation app on the Wii U eShop, PixelMaker, which is slated for April 28 in Europe. The will be priced at €2.49.

EnjoyUp Games and Pixel Bones Studio have confirmed that Run Run and Die is releasing in Europe on April 28, for €3.99.

EnjoyUp Games and Software Scribes have confirmed that Sssnakes will be available in Europe on April 28 for €1.99.

Take a look at the game’s trailer below:

Mobot Studios recently announced that The Deer God will be arriving on the North American Wii U eShop on April 28, with a price tag of $7.99.

You can find an overview of the game below, as well as some gameplay footage, courtesy of SeafoamGaming:

Game Description:
The Deer God is a game about survival, reincarnation, and karma; all set in a unique 3D pixelized world. Feast your eyes on the beautiful lighting, day and night system, and vast landscapes. Become one of the most beautiful animals on planet earth. LIVE AS A DEER. SURVIVE AS A DEER.

Petite Games has recently confirmed that Midnight 2 is now slated for a May 5 release on the Wii U eShop in North America, and will be coming to Europe around June.

You can also find a new trailer for the game below:

A preview of Volcano was shown via the following tweet:

[WiiU] First look at the new game #Volcano, available only in the upcoming #TapTapArcade2 this July on the #eShop. pic.twitter.com/ak41SoZtKU

Digger Dan DX was announced last month, and was said to be coming to the 3DS eShop in late summer, but publisher Four Horses recently shared that things are going smoother than anticipated and it’s now possible to release it by the beginning of summer.

You can also find some new screenshots from Digger Dan DX in the gallery below:

The Binding of Isaac: Afterbirth

Nicalis has announced that The Binding of Isaac: Afterbirth will begin making its way to consoles next month. Even though there’s no word on a specific date for the Wii U version, Nicalis confirmed that it will be out “in the coming months”.

Meanwhile, you can take a look at what’s included in The Binding of Isaac: Afterbirth in the following overview of the game:

Double Fine and Abstraction Games have announced they are working together to bring 140 to new platforms, including Wii U and 3DS.

The “challenging minimalistic platformer” originally debuted in 2013, and players will need “rhythmic awareness to overcome obstacles which are controlled by an energetic, yet melancholic electronic soundtrack”.

140 is planned for a summer release on Nintendo platforms. 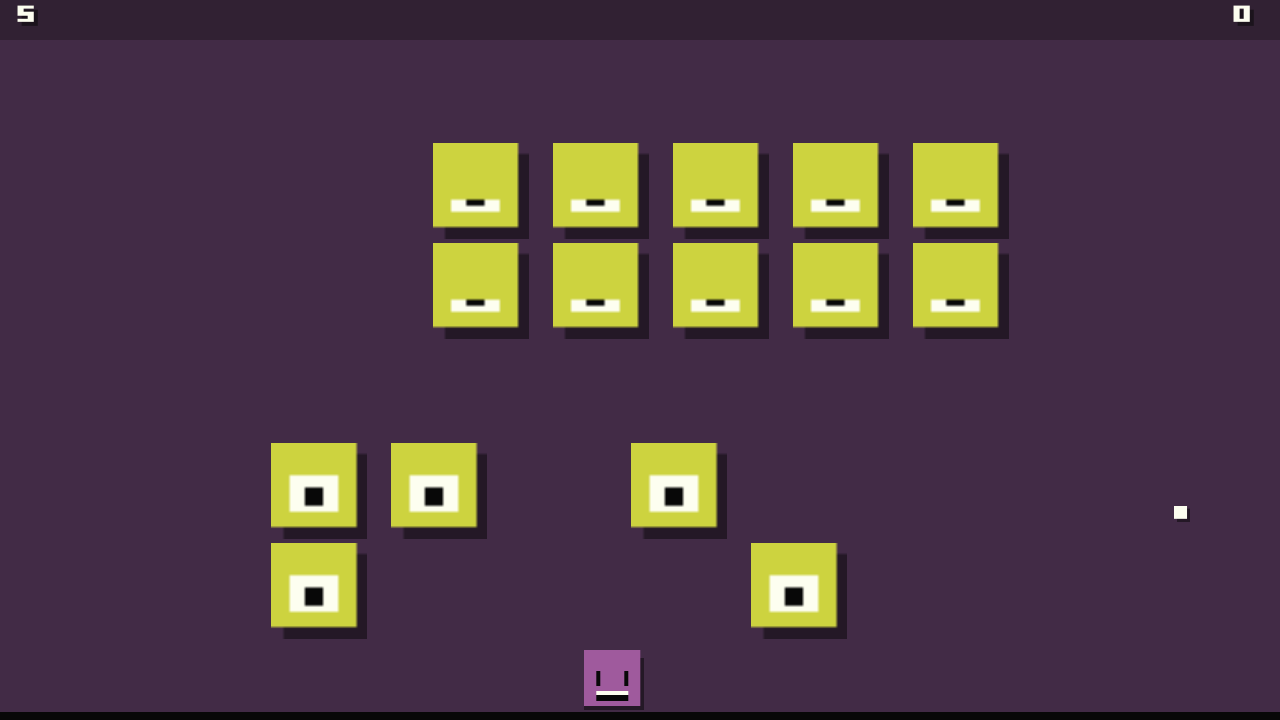 RCMADIAX has announced yet another upcoming title to its ever growing list of Wii U games, Invanoid.

The game is currently scheduled for launch in June.

Petite Games has recently announced Super Destronaut 2: Go Duck Yourself, a new project for the Wii U eShop. This project is a sequel to the arcade shooter which launched last March.

Here’s the announcement tweet, along with some screenshots, and the first gameplay video by Petite Games:

Shadow Puppeteer has now received a new patch. According to the game’s Twitter account, this should include a fix for the crab boss.

Image & Form shared a teaser image for this DLC, found in the tweet below:

“The Outsider” is launching April 28 as DLC for SteamWorld Heist! Full details early next week. Here’s a sneak peek: pic.twitter.com/Nt5venshSA

13AM Games’ Tom McCall recently told Toronto GameDevs in an interview that the team is still “not done” with Runbow just yet.

He added: “Keep your eyes and ears peeled, we hope to have some exciting announcements soon”.

The Song of Seven

Enlightened Games has recently shared a new trailer for The Song of Seven: Chapter 1. Looks promising, so check it out below:

AckkStudios has released a third trailer for its upcoming RPG YIIK. Give it a watch below:

IGN got some new gameplay footage from Good Mood Creators’ Mekazoo at PAX East 2016. Give it a look below: