Damon Baker gave another video interview to USGamer about similar topics. You can check it out below:

In a recent interview with Gamasutra, Damon Baker, senior manager of marketing in the licensing department at Nintendo of America, discussed several matters related to Indie games on Nintendo consoles. 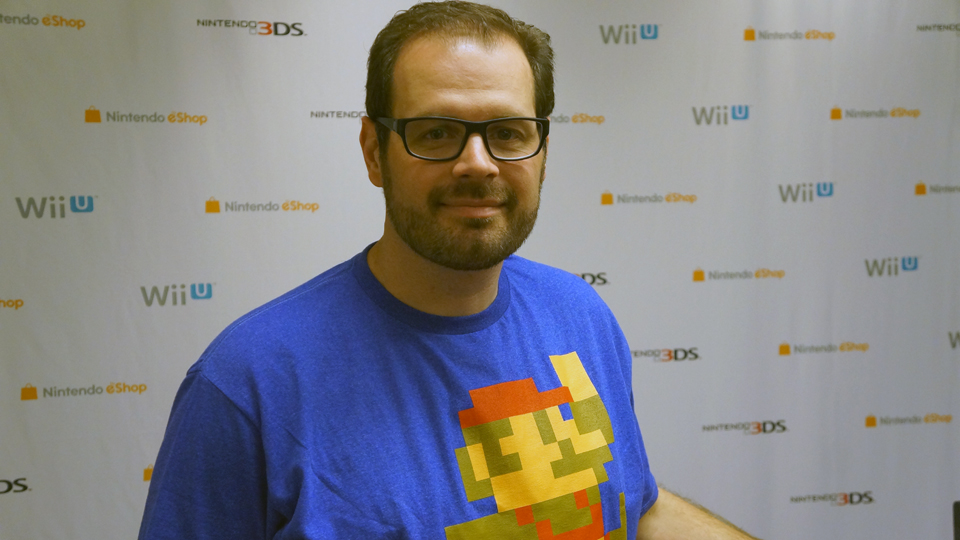 You can read the full interview by following the link above or read on below for the most important parts.

On how the Humble Nindie Bundle went:

“We were quite pleased with how it went. The main objective of the promotion was really to reach a wider audience, and let as many people know about this great indie content as possible.”

“We promoted those same Nindies for the two weeks in the eShop, and their full version prices of those games were actually increased in sales.”

“It’s my responsibility to make sure everything gets as much exposure as possible. There are titles that share a similar DNA to what makes good first party games,” he says, and those tend to perform well.

On the need for devs to promote games themselves if they want to succeed:

“The content that performs best on our platforms are the developers that have already been really proactive in creating a community and a lot of buzz. (Developers that expect Nintendo will take care of things for them, well,) there hasn’t been a lot of examples of where that’s been a successful relationship.”

“That’s the truest definition of what is doing well or isn’t doing well on Nintendo platforms.

On opportunities for promoting indies:

“We look at these opportunities all the time. We’ve done these super indie sales, (but these are) primarily driven by the developers — but we put a lot of support from first party behind it. I definitely have a vision of doing bigger grander promotions and activities.”

“We’ve given lots of thought to it. Nintendo is pretty famous for being pretty tight with our money; we want to be efficient with our funds. We continue to look for other ways to promote that key content, and that stuff we consider to be priority.”

“We’ve given a lot of consideration and we may have programs that we may offer in the future but nothing we can confirm at this time.”

– He mentions how they are constantly having internal discussions.

On Unity for New 3DS:

“It’s getting really, really close, and there is a ton of interest.”

– Nintendo wants the first Unity games on New 3DS this year;
– Development Tools will be made available to developers soon.