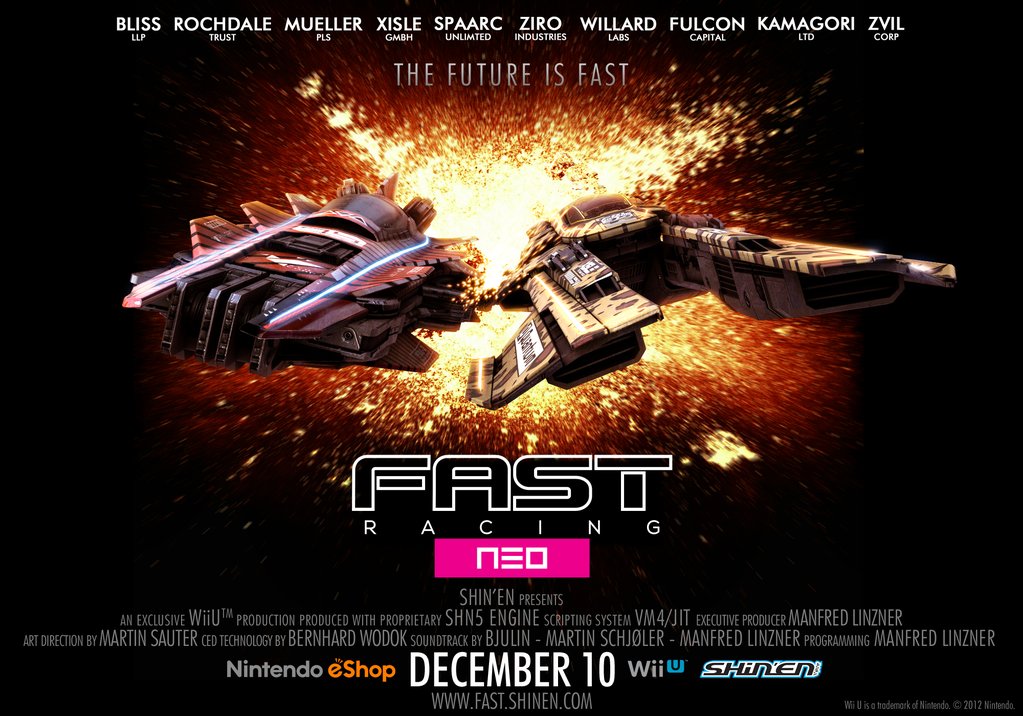 According to Shin’en, FAST Racing Neo will be receiving an update sometime next month.

The developer will be adding the following content with this next update: 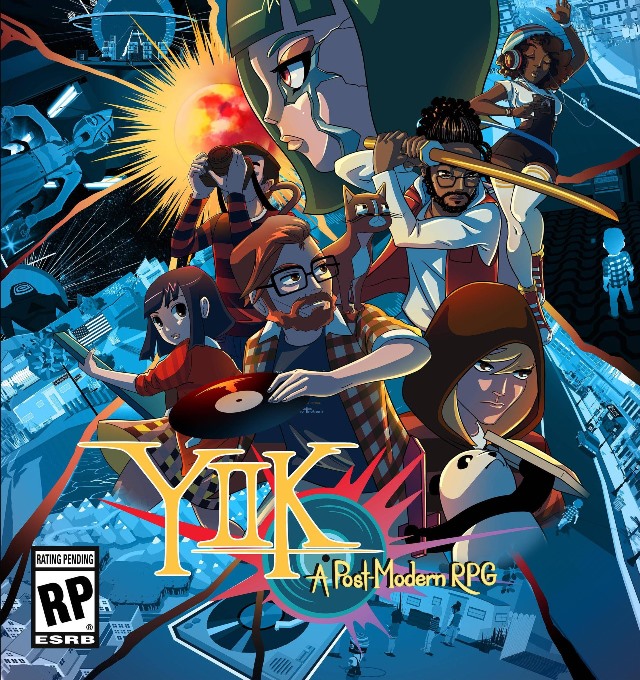 AckkStudios shared another update on the release window for YIIK recently. It was planned for launch between December and late February last time, but now we can expect to see it sometime between February and March.

AckkStudios said in a Tumblr update:

“We estimate we’re about 96% complete with the game, and believe that we can bring it to you between February and March!

Our original plan was to release it this month, however in an effort to avoid having the console versions trailing a few months behind the Steam release, we’ve decided to take time and try and release them on the same day, or within weeks.” 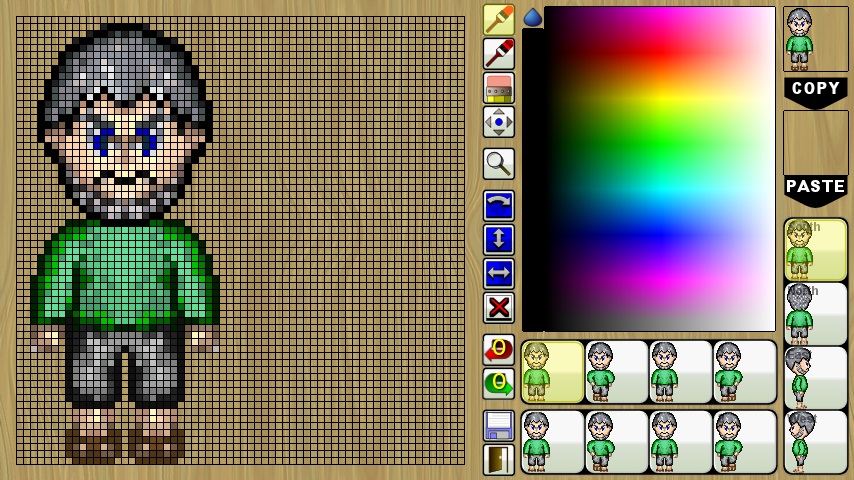 HullBeach Studios has confirmed that a demo for SDK Spriter will be made available in just a few weeks. The trial is planned for January 7 in North America, and will release in Europe and Australia “shortly afterwards”.

The SDK Spriter demo will launch in the NA WiiU eShop Jan 7th! We hope to have the EU/AU demo ready shortly afterwards.

SDK Spriter is an all-in-one studio for creating retro video game assets, including character sprite sheets, tile sets, maps, and full levels. The final assets can be exported to Miiverse or SDKSpriter.com

Sprite sheets are comprised of 64×64 pixel art characters that have eight frames of animation for each compass direction. The resulting sprite sheet is a PNG image.

Tiles sets are comprised of 64×64 tile pixel art that is assembled into a 16×16 grid. The resulting tile set is a PNG image.

Maps are 256×256 grids of tiles that reference an existing tile set.

Levels are a combination of layered maps, a player sprite, and multiple non-player sprites. Levels come in three forms: Overworld, Platformer, and Terrain. Each level can be entered on Edit Mode or Play Mode. In Edit Mode, the player sets up the placement of layers and locations of sprites. In Play Mode, the levels follow standard mechanisms for physics and collision-detection.

Teyon has recently uploaded a trailer for their upcoming 3DS game Ocean Runner. The game will be released via eShop on December 24th in Europe and on January 7th in North America. Check it out below:

Noowanda has announced that it plans to bring Discovery to the North American Wii U eShop on January 7, with pricing set at $6.99.

In Discovery, players can use blocks to build and modify big worlds. These include over 140 materials to mess around with and electric circuits with light sensors, switches, wires and light bulbs. On Wii U, a 2-player cooperative mode is included which has one player using the GamePad while the other uses the television screen in conjunction with a Pro Controller, a Wii Remote (Plus) or Classic Controller (Pro). 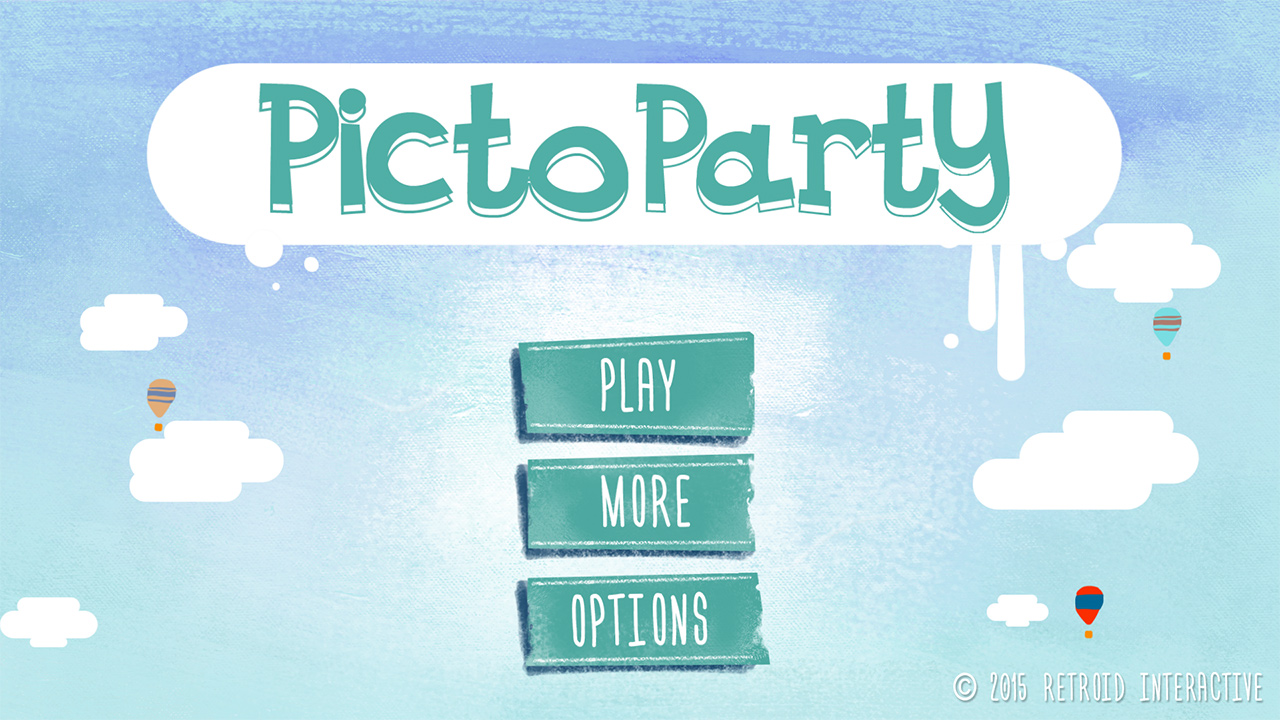 Following PictoParty’s release in North America in October, the title will now be launching on the European Wii U eShop next month. The PAL release date is now January 7, with European pricing set at €7.99.

Gather around for a fun evening with PictoParty! Challenge your friends or family in a game of draw and guess. Take turns and draw the words you see on the gamepad touchscreen – the image is simultaneously being plotted live on the TV-screen – for everyone to guess.

Choose from existing dictionaries, packed with more than 700 words, or get creative and make your own lists. The possibilities are never-ending!

– Up to 15 players at once – but only one Wii U™ GamePad needed.
– Get creative and add new words.
– All-against-all or team game.
– Family-fun for all ages.

Jones on Fire was recently released on the North American Wii U eShop. You can take a look at some gameplay footage below:

Asthree Works has recently shared a 9-minute pre-alpha gameplay video for Paradise Lost: First Contact which you can find below. This video is part of a new Kickstarter update that also goes over several more technical details, such as various issues the team has been trying to find a solution for. If you are interested in checking out that update, you can do so here.

Polygon has published a new video containing 10 minutes of direct-feed footage from Shakedown Hawaii. You can watch it below:

BitFinity has recently shared another video from Tadpole Treble’s Composition Mode. This one celebrates Star Wars: The Force Awakens and can be watched below: