NOTE: This post will be updated throughout the week with new information as it comes.

This post covers the E3 2016 news for Dragon Quest VII: Fragments of the Forgotten Past by Square Enix.

The game will be out on September 16.

It was also shared in the Treehouse stream that Dragon Quest VII is being localized all thanks to the fans, since originally Square Enix had no plans to bring the game over due to the huge amount of text translation neede. However, due to vocal fan demand – particularly from France who sent over letters and more – they ended up bringing over the RPG in the end. 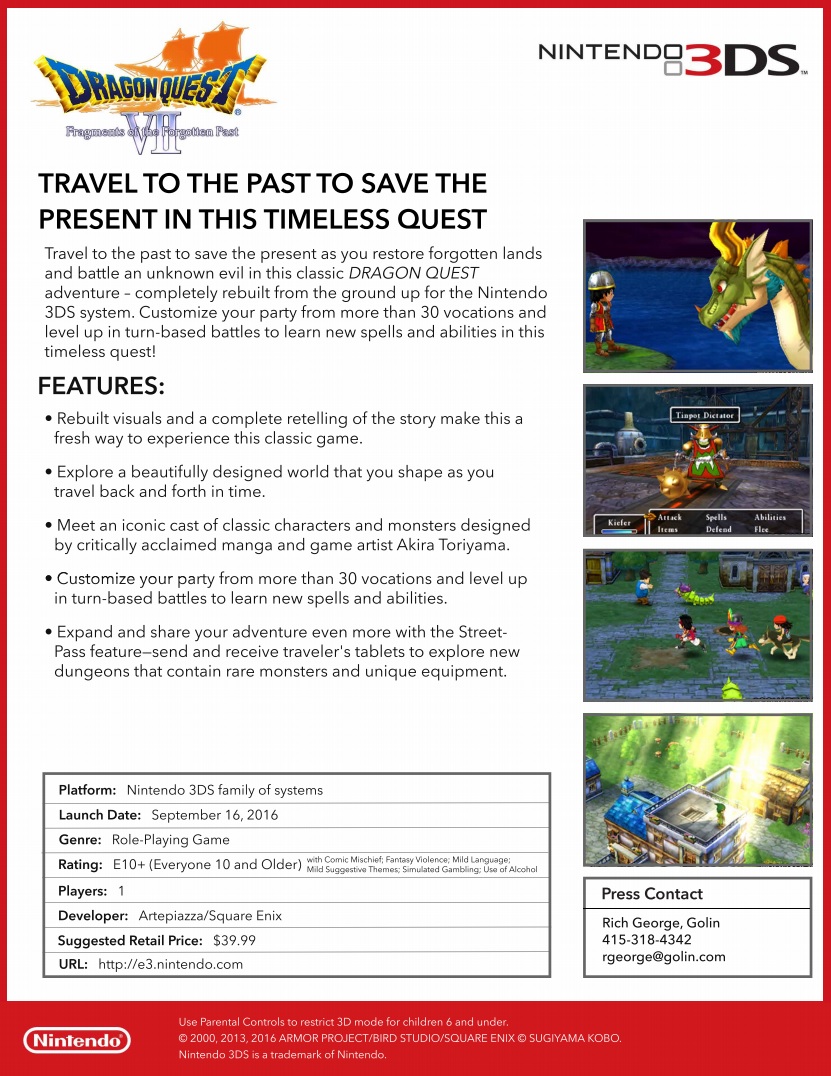 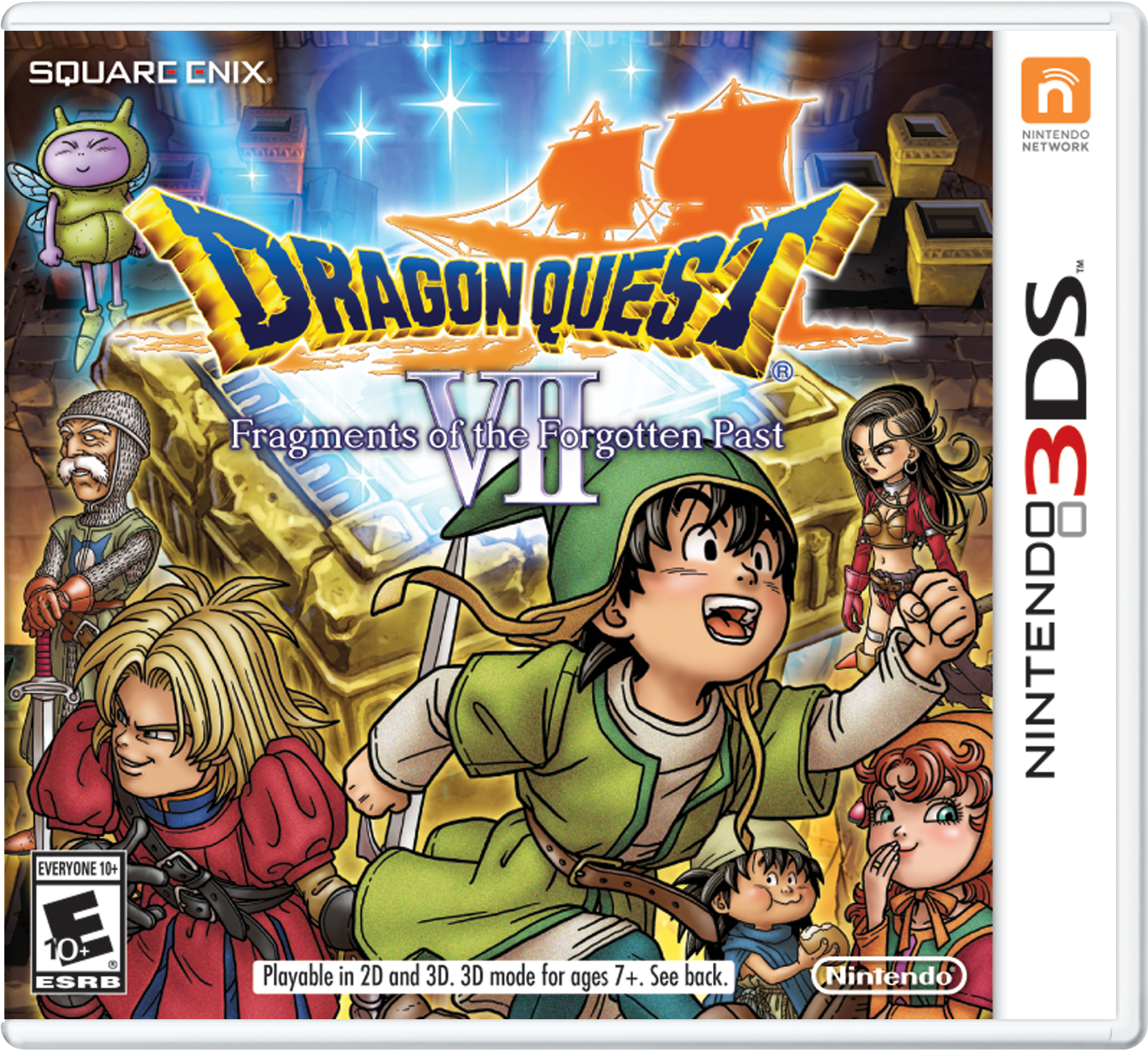 Polygon – Yu Miyake on why the Dragon Quest series hasn’t been as successful stateside.