In the latest issue of Weekly Jump magazine, it was said that Dragon Quest VIII on 3DS will feature an additional dungeon, containing Jahagaros, a new boss monster. You can view a scan from the magazine below: 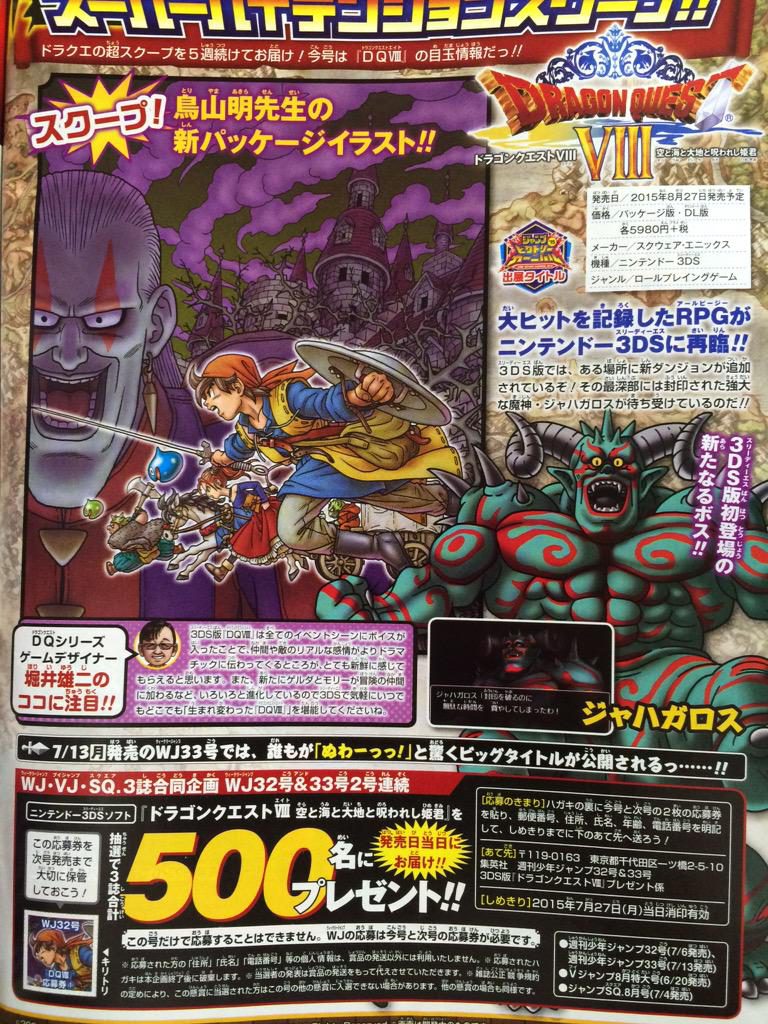 They have also confirmed they will be featuring five straight issues of Dragon Quest scoops. These started with last week’s edition, and will continue through until August 3.

Fans can expect the latest information on Dragon Quest VIII for 3DS, in addition to “fan must-see scoop(s)”.

Meanwhile, Square Enix recently announced that first-print copies of the game will include a download code (valid until September 30th) for Erdrick’s Sword. In case you never heard of him, Erdrick is a legendary hero mentioned throughout the series, especially in the earlier games. 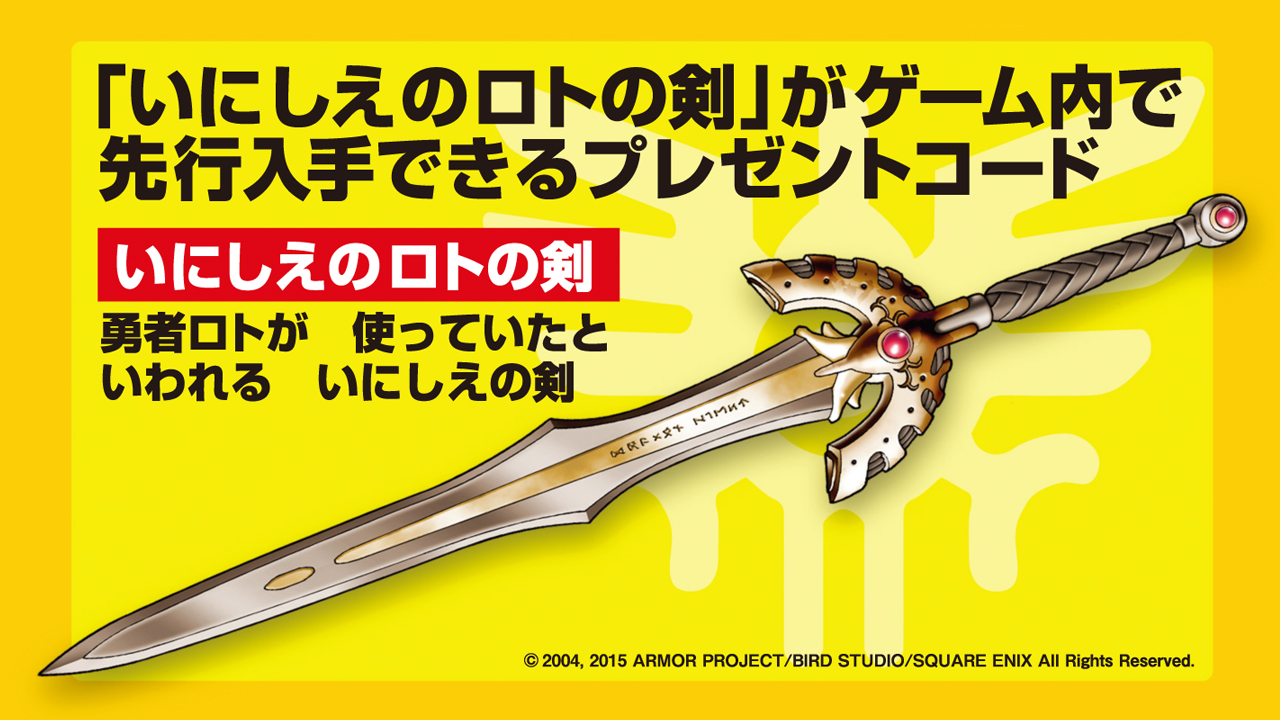 Finally, we also got out first look at the game’s boxart: 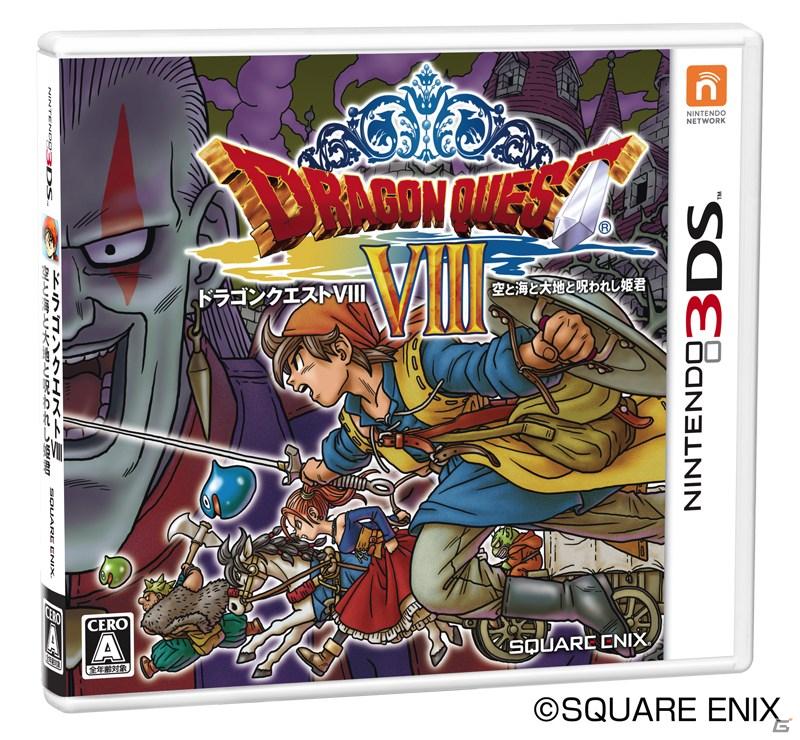