Since earlier this month, Fire Emblem players have been officialy informed that Fates will feature same sex marriage between specific in-game characters.

We now know that both of these characters are in fact bisexual and the player will be able to marry them in the adequate version of the game.

If players choose the Birthright version and have a female avatar, they will be able to marry Shara, the Tharja look-a-like. She is the child of Tsukuyomi, a unit that joins the party in Chapter 8. She also retains Tharja’s bluntness and peculiar character, stalking those she thinks might be compatible with her. 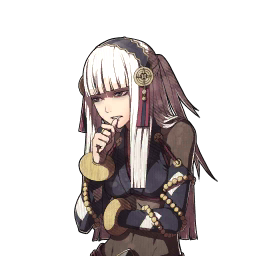 Personal Skill: Tenacity (When user triggers the battle in a repeated map, damage +4)

Players of the Conquest version, on the other hand, will be able to marry Zero if they have a male avatar. He is a Thief and known for his sadistic nature and enjoying watching people suffer. 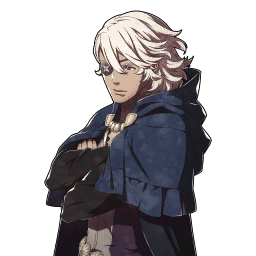 Personal Skill: Nohrian Restraint (When there is a Prison in My Castle, the user can select the “Capture” command. If a generic enemy is defeated, they will be sent to the Prison)

According to Media Create, Fire Emblem Fates has sold 303,666 copies in its first week on Japanese shelves. This means the game outdid Awakening’s first week, in which it sold 242,600.

As a long time Fire Emblem fan, it’s cool to see more people getting interested in the franchise!