Nintendo and EMP Museum are teaming up for a special indie event next week, called “Nindies@Night”. Interested players in the Seattle area can attend this celebration of recently released and upcoming indie games for Wii U and 3DS on August 27th starting at 8 PM. 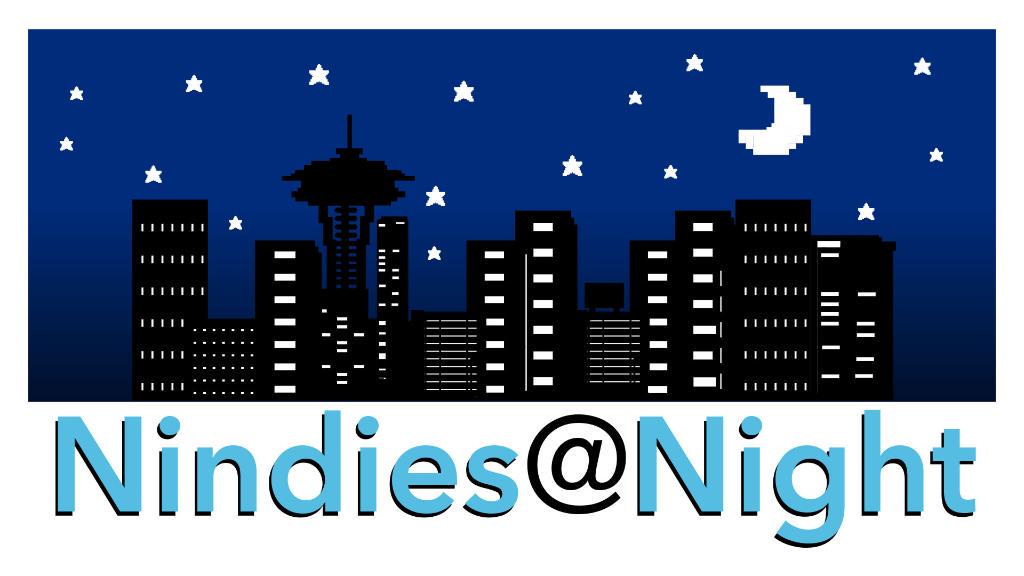 There will be a total of 19 indie titles playable at Nindies@Night, and many of their creators will be available to answer questions and speak about their development experience. Also planned for the event, are multiplayer competitions for select games, with finals taking place at the giant 60-foot HD LED screen featured in the EMP Sky Church. Nintendo’s Damon Baker will also be holding a presentation in the Sky Church at 9 PM.

Admission to the event is free and on a first-come, first-served basis. Those who can’t make it may want to check out the “Nindies” lounge during PAX instead, between August 28 and August 31, in the Sheraton Seattle Hotel. PAX will also feature several playable Wii U and 3DS indie games with developers in attendance from 12 PM to 8 PM between August 28 and August 30 and 12 PM to 6 PM on August 31.

Meanwhile, Damon Baker has confirmed on Twitter that new game announcements are to be expected during the Nindies@Night event, so you can look forward to those on the 27th.