Even though Monster Hunter X released on Friday the 28th in Japan, we still got some news during the week regarding the game.

First, the developers of Monster Hunter X confirmed in the latest issue of Nintendo Dream that the game won’t feature any monster subspecies. It was stated in the magazine that “it depends on what exactly you consider a subspecies”. For example, monsters listed as “Rathalos Subspecies” and other “subspecies” won’t be included. Capcom explained the reasoning behind this, saying that it wanted to add more variety of regular monsters instead of adding more monster subspecies.

Regarding collaborations, Capcom released another screenshot of the Dark Magician costume for Felynes from the Yu-Gi-Oh! partnership, that you can find below. 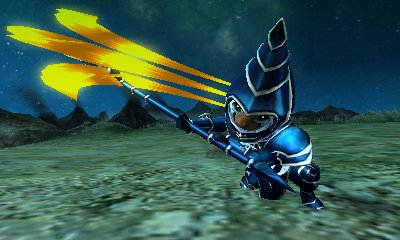 The company also showed off the Happy costume from the Fairy Tail collaboration in the latest episode of Capcom TV. Check out the footage below:

Moreover, an extra two new collaborations have been announced.

The first one is based on Ushio and Tora, that grants players a special “Beast Spear” Insect Glaive. Tora becomes your Kinsect and your hair grows very long like Ushio’s when the spear is equipped. This content will become available on January 27th through a quest. 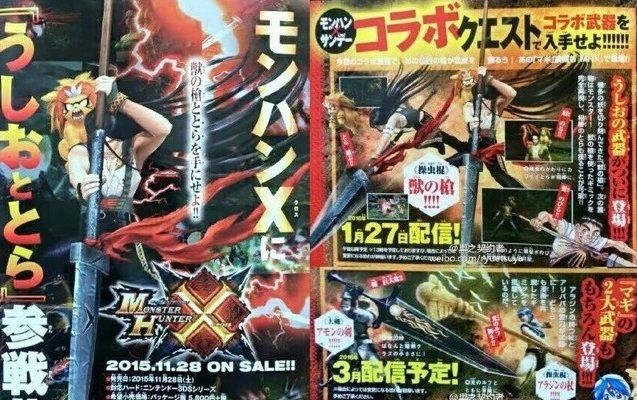 The other collaboration is with the Magi franchise, which provides players with a pair of weapons when they finish an event quest that will begin in March.

Finally, you can find some more footage and commercial of Monster Hunter X below:

Dragon Quest X has been out in Japan for a while now, and three “versions” of the MMO have been released so far over the years, expanding its world. On December 3rd, an “All In One” compilation package including all three versions will be released, so Square Enix shared a trailer for it, which you can watch below.

Later in the week, Square Enix shared more details and screenshots regarding Dragon Quest Monsters: Joker 3. You can find a roundup of the details below, followed by the screenshot gallery:

– Areas include castles, dungeons, icy zones, futuristic cities;
– Cities won’t have many humans, and they are said to actually be quite rare to see in “Break World”;
– The Map on the bottom screen indicates in red where you need to go while in towns and out in the fields;
– In Break World you won’t be able to notice everything around you by simply walking and looking. You’ll need to use the Reactor device or ride monsters for that.
– Reactor can help you find data on monsters, hidden treasure chests and other objects you normally can’t see;
– There will be an indication when the Reactor is responding to something, which usually means that there’s a hidden object nearby;
– The Reactor reveals invisible bridges and other structures as well;
– You have to use the “Ride” feature to access areas you normally can’t on foot,
– Rides are spread between land, sea and sky varieties;
– The monsters will be able to provide you with help for any of the three types of travel;
– As you advance through the story, your Rides also evolve, letting them perform new actions. For example, certain Rides will gain the ability to do extra jumps to reach areas you weren’t able to before;
– Over 500 monsters in the game;
– Use Ride with countless monsters;
– They all have their unique looks for the feature;
– Can attack monsters while riding, leading to monsters being knocked out or stunned for a short while. 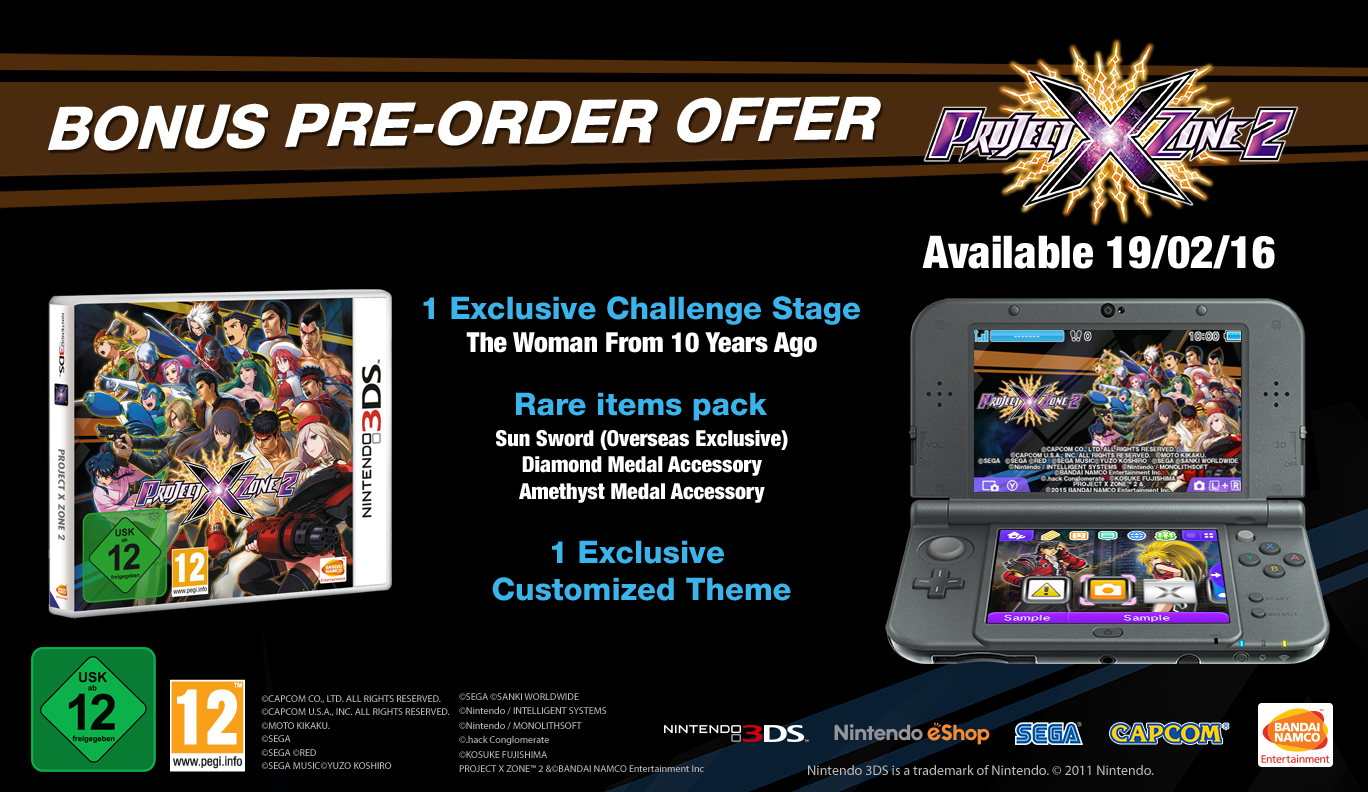 Taiko Drum Master: Atsumete Tomodachi Daisakusen recently launched in Japan, and NintenDaan captured some footage of the game that you can watch below, including the amiibo unlockable gameplay.

Bandai Namco and VIS Games have released a trailer for Professional Farmer 2016. You can watch it below:

A new trailer for SEGA 3D Reprint Archives 2 reveals an extra bonus present in the game. Those who have save data from the first compilation game can access the SEGA Master System version of Fantasy Zone. This version of Fantasy Zone will come with a bit of unique functionality, since it lets players switch between FM Unit and PSG, and it also has stereoscopic 3D plus a radar. You can watch the gameplay trailer below: 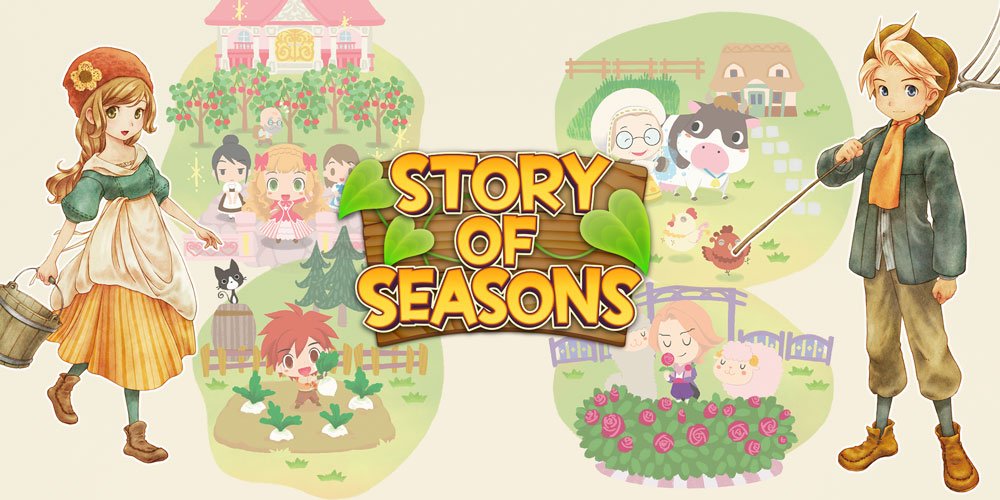 Story of Seasons is releasing earlier than expected in Europe, since Nintendo has re-dated the title for December 31, bumping it up from the previously-announced release date of January 8.

Rocket Company recently released a new story trailer for Medabots 9. You can watch it below:

Mixi has recently released another batch of screenshots from Monster Strike. Check them out below:

Circle Entertainment officially confirmed on Twitter that Petit Novel series – Harvest December is coming to the 3DS on December 10 in both North America and Europe. The company also said that the game will include all of the 13 episodes that were released monthly in Japan, culminating with “Perfect December” the 13th episode released on December 24. The game will be sold for €11.99 in Europe. You can find a trailer of the last episode below:

Columbus Circle will soon release the first Famicom title in 21 years. “8 Bit Music Power” is arriving on Japanese shores on January 31 for 3,800 yen. 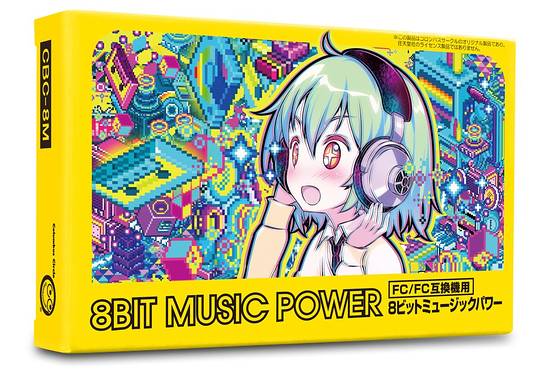 Those in the West who are interested in 8 Bit Music Power for the NES would need an adapter to play it. However, it’s possible that the title will eventually leave Japan, assuming there’s enough interest, at least according to what a spokesperson told the Wall Street Journal:

“This was just a project among old Nintendo fans around us. We were surprised at the overwhelming reaction we’ve received. Fans and major retailers in the U.S. asked us to make the product available there.”

Columbus Circle also said it has plans to make more Famicon cartridges, including new games for the system.

Several trailers from recent Virtual Console titles were released during the week. Check them all out below: