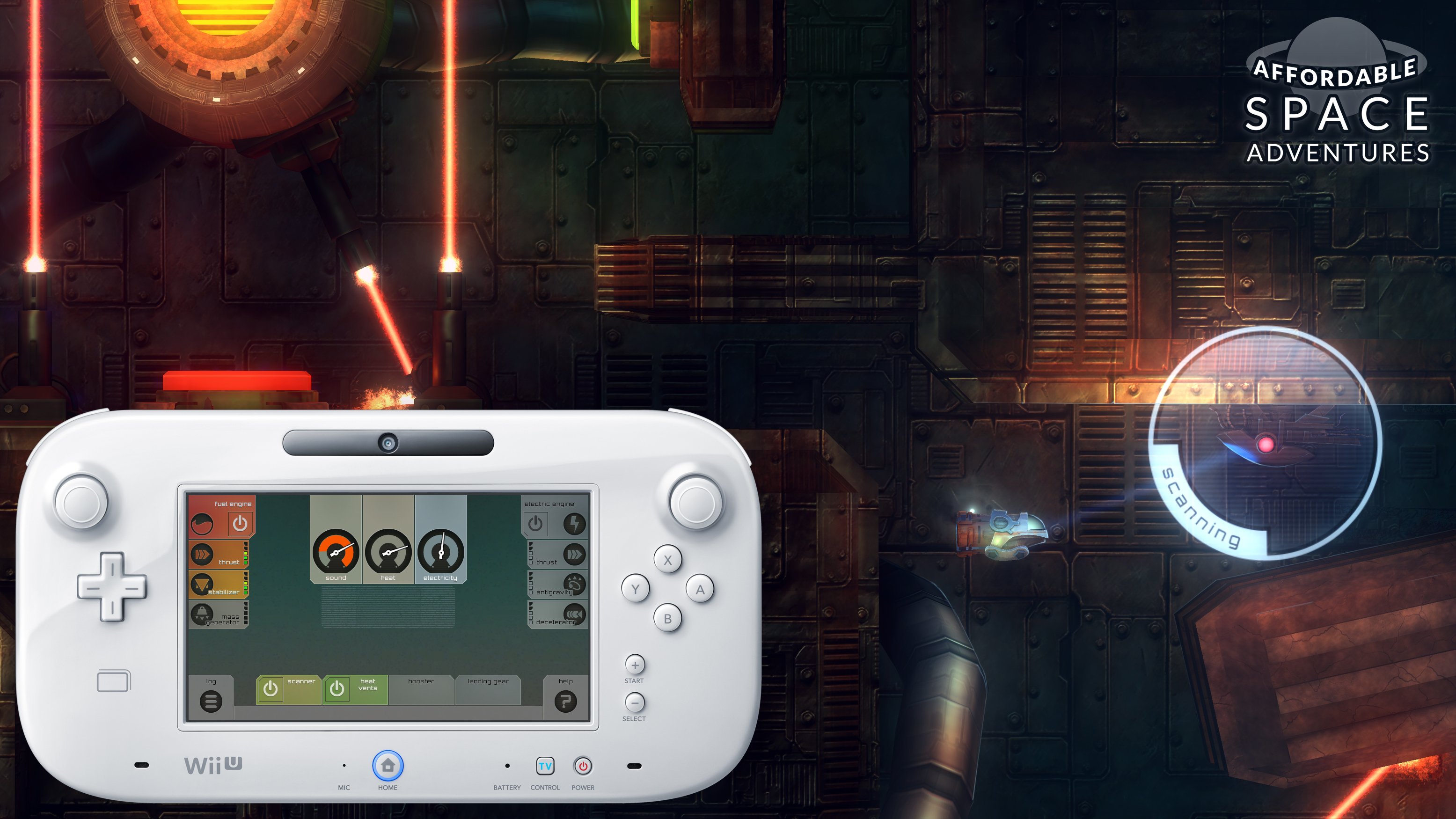 KnapNok Games’s Anchel Labena was recently interviewed by Nintendo Life and commented on a lot of topics related to their latest release, Affordable Space Adventues. During the interview, Labena explained how happy they are about how the game is being received and talked a bit about DLC and the possibility of a 3DS port, among other things. You can find the interview over here. 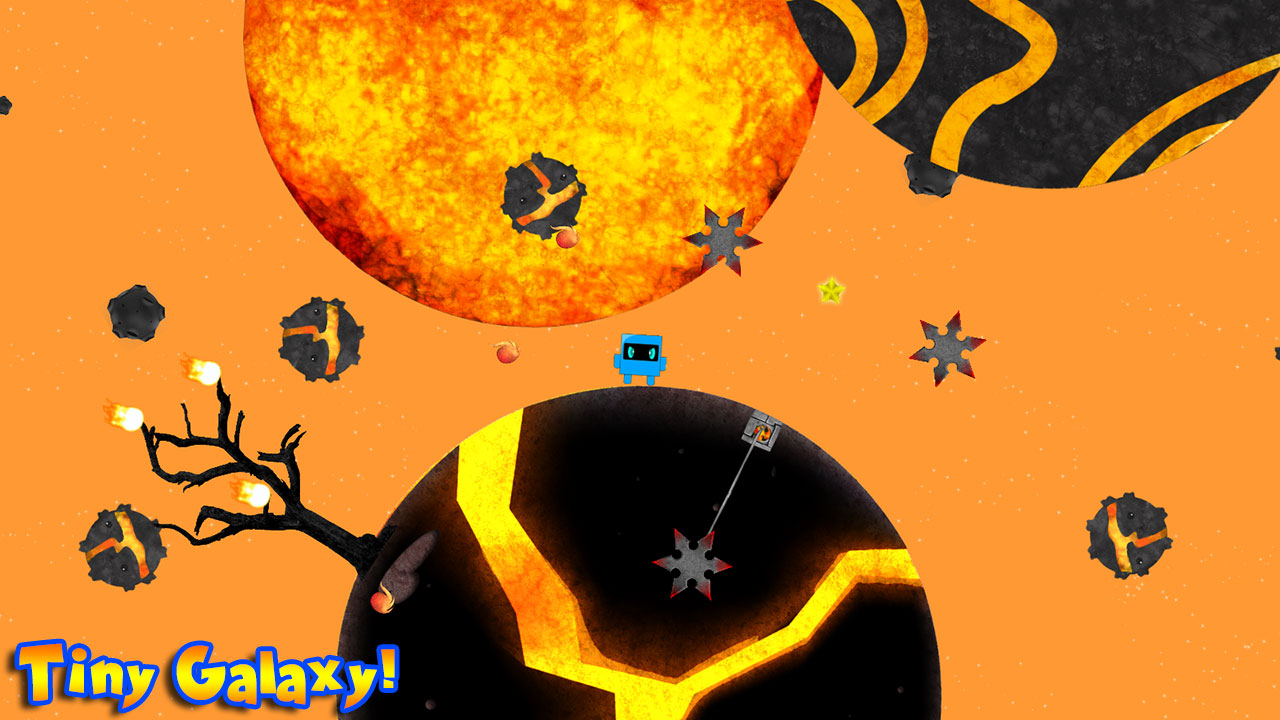 Tiny Galaxy creator Taylor Hajash shared on Twitter a few days ago some future plans for the game. Apparently, a patch will be released in the near future addressing some small issues and graphical problems, along with a balance in difficulty. Also, a permanent price drop for Tiny Galaxy is also planned for the near future, which will reduce it to $2.99.

Big John Games has recently announced that Lionel City Builder 3D: Rise of the Rails is on its way to the North American 3DS eShop early next month, with price set at $7.99.

Lionel City Builder 3D: Rise of the Rails features two modes: a Creative Mode and a Story Mode. The former allows for landscape and city creation where custom trains can be driven through, while Story Mode teaches players about driving trains, repairing tracks and keeping the rail system alive and well. You can find an overview of the game and both modes below, followed by a trailer for the game:

Creative Mode:
Select from hundreds of objects to build amazing and unique environments via the world builder tool in sandbox mode. Assemble and customize your train and take it through diverse, user-created landscapes. Finally, drive your custom train on the tailored track in the unique environment you created, and switch between the many different camera views.

Story Mode:
The story begins in a train yard, where Vin and his dog Jasper are determined to repair the rail system and bring it back from the brink of obscurity. Help Vin and Jasper reconnect communities and restore prosperity through various missions. You’ll learn to drive numerous trains, and pick up and deliver cargo efficiently. Conduct passenger trains and transport passengers to their subsequent destinations quickly while avoiding other trains. Precisely restore train tracks to ensure effective delivery. You’ll even embark on a mission clearing the train tracks of pesky gophers!

CHUDCHUD Industries recently announced that Temple of Yog is launching on December 16 in the North Americac Wii U eShop for $5.99. Europe and Australasia will be getting the game on January 7 instead. 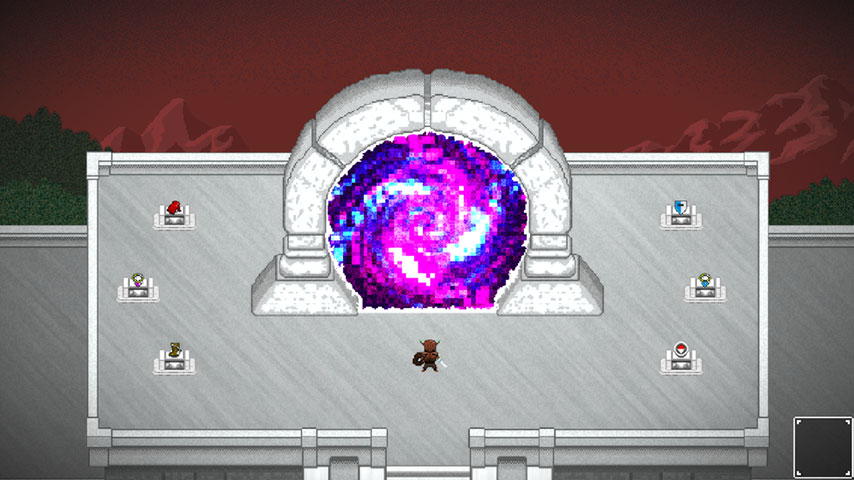 “Recently featured as an Official Selection at the IndieCade Festival for it’s innovative use of the Wii U GamePad, CHUDCHUD Industries’ TEMPLE OF YOG is the game of human sacrifice. Players select sacrificial tributes from a primitive village and send them into an ancient temple. These tributes fight and conquer their way through procedural dungeons for glory, their inevitable death rewarding the village with prestige and progress. Tributes shift between the realms of Light and Shadow on the TV and the Wii U GamePad. A second display mode allows players to use the GamePad as a crystal ball into the other realm, leaving the tribute on the primary screen at all times. Along the way, a tribute’s sacrifice increases in rank, going from “Weak” and “Meager” all the way to “Worthy”. Defeating the guardian of each realm, along with providing a worthy sacrifice, will advance the village from a primitive culture all the way to a futuristic acropolis.”

The initial launch of Temple of Yog will contain the first in a series of content releases, broken up into “epochs”. While future content updates will be provided free to all users, the base price of the game will rise with each new patch.

Here’s a breakdown of the upcoming price increases:

CHUDCHUD Industries says that this approach to pricing “incentivates early adoption, with content and features added through free updates along the way.” As for current features, those include:

– Transcend the veil between the realms of light and shadow! Gameplay shifts between the TV and the Wii U GamePad as you guide tributes through two linked worlds on separate screens
– Choose your tribute! Multiple classes with unique skills and play styles
– Procedurally generated dungeons! The Temple depths twist and reshape themselves with each new sacrifice
– GREAT BOONS! Progress your primitive village to an advanced civilization
– MINOR BOONS! Upgrade your tributes’ stats and skills and unlock new features
– Brutal boss battles, dangerous encounters, and perplexing puzzles around every corner
– Original chiptunes by Dr. Zilog

The Second Epoch update for Temple of Yog is due out next spring and will feature two new dungeon realms and online PvP multiplayer.

AckkStudios has shared a slightly more specific release window for YIIK, stating the title is currently planned for release between mid December and late February. You can also find another two new clips from the game below, showcasing some of the dialog and voice acting. 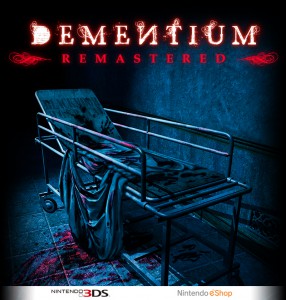 According to Renegade Kid co-founder Jools Watsham, the team is targeting a January/February launch for the game in Europe. He has also now confirmed that the game takes up 1,024 blocks of space, which amounts to 128MB.

Nami Tentou recently announced they are working on a new Wii U version of PSIBO, a game that made its way to mobile platforms earlier this year, and are planning to release it come Spring 2016.

“PSIBO is a game that mashes together mechanics of many timeless arcade classics in a new, sleek form. Fight your way through the hexagonal defense systems of the universe, or try to get the highest score in the endless and classic modes!”

Last November, indie developer Red Column announced a 2D puzzle platformer for the Wii U eShop named “3Souls”. It was tentatively scheduled for 2015 then, but it is now expected to release in the second quarter of 2016. You can find the first screenshots of the game in the gallery below: 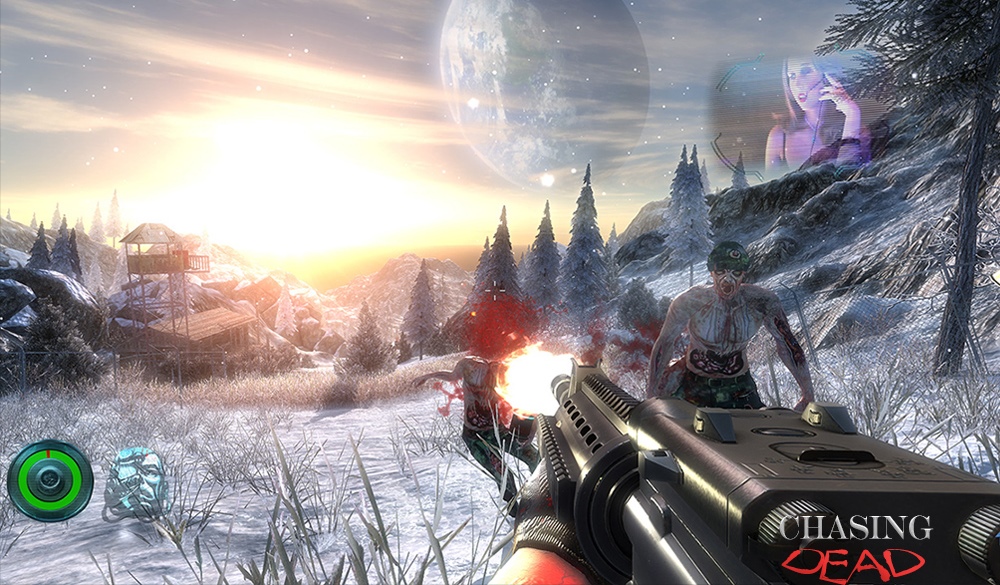 Indie developer 2020Venture, the team behind the upcoming sci-fi/horror first-person shooter for the Wii U eShop known as Chasing Dead, recently shared that after they are done with a a couple of bugs in the game’s coding it should be ready to go under approval. That said and taking it into consideration, it seems like the game could be releasing somewhat soon.

Although it might take a little while longer before Polykid’s 3D platformer Poi is ready to debut on the Wii U console, it recently came out on Steam Early Access. That means you can enjoy the footage below, while you wait.

Vblank Entertainment has recently announced its next game titled “Shakedown Hawaii”, which is a follow up to Retro City Rampage, but now featuring 16-bit visuals.

“Shakedown Hawaii brings the Vblank open world universe into the 16-bit era, powered up with destructible environments and an arsenal of supercharged weapons. Taking place some thirty years after the events of Retro City Rampage, the game follows The Player as he comes out of early retirement to rebuild his neglected corporate empire.”

Shakedown Hawaii is said to be heading to Nintendo platforms. Although the game is already confirmed for the 3DS, no word was given on the Wii U. However, Brian Proviciano left the door open to the possibility of an NX version of the game. According to him:

“I’m currently targeting 3DS, but other Nintendo platforms are possible. I’m leaving the final decision until closer to launch since I’m not sure when the NX will come out. As the game is closer to completion and more is known about the NX, I’ll be able to better make the decision.”

I guess it all depends on when the NX and the game will release now. Until then, check out the trailer below: