Monster Hunter X recently released in Japan and sold through most of its initial shipment. You can now find a translation of the Famitsu review of the game over at Nintendo Everything, on this page here.

Nintendo released an official trailer for Phoenix Wright: Ace Attorney – Justice for All (GBA) on the Japanese Wii U Virtual Console. Check it out below:

Treasure of the Rudras now on Japanese Virtual Console

Nintendo released an official trailer for Treasure of the Rudras on the Japanese Wii U Virtual Console. Give it a look below:

Square Enix recently announced that Dragon Quest Monsters: Joker 3 is launching in Japan on March 24, with the price set at 5,250 yen. You can find the game’s website over here. 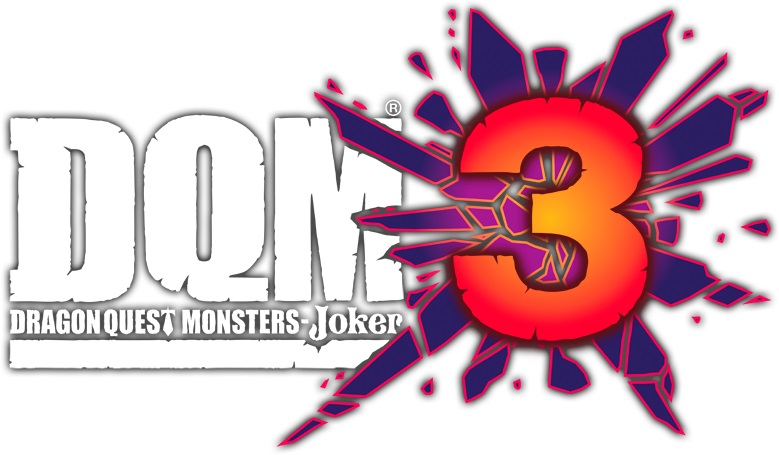 In addition to that, Dragon Quest Monsters: Joker 3 was once again featured in the latest issue of Jump and a few new details were shown in the magazine. We now know that the game will have three monsters from other games in the franchise, these being Dragon Quest Monsters: Super Light, Dragon Quest: Monster Parade and Dragon Quest X. Other than that, Jump shows scouting (from previous Joker titles), accessories that players can equip, and Skill Points (used by monsters to obtain new skills). You can find the scan containing this info below: 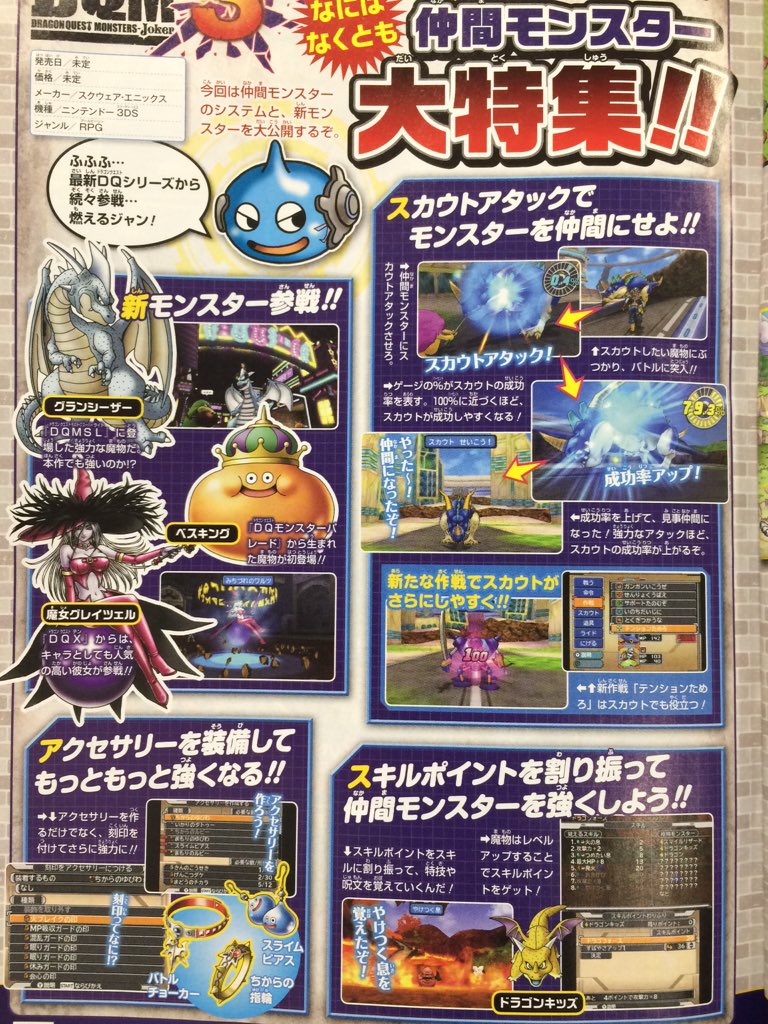 Square Enix also shared that the game will be playable and will get a new trailer at Jump Festa 2016 taking place on December 19 and 20 in Japan. That said, expect more news about the game then.

Lost Reavers has recently made a stealth launch on the Japanese Wii U eShop. Even though there was no prior announcement about a specific release date, the free-to-start title can now be downloaded, and takes up 1056MB of space.

Following the release of the game, Bandai Namco uploaded a new launch trailer for Lost Reavers which you can watch below:

Moreover, the most recent issue of Famitsu has a two-page feature on the game sharing some extra details as well as a brief interview with producers Takashi Otani and Katsuhiro Harada. You can find a translation of this content by Nintendo Everything over here.

Atlus showed some new footage from Shin Megami Tensei IV Final during a live stream event. You can find it in the video below:

Level-5 has recently announced that their popular RPG series, Yo-kai Watch, has surpassed 10 million units sold worldwide, when couting all the Yo-kai Watch related titles sold so far, including the copies of the original sold in the west.

Level-5 CEO Akihiro Hino was also interviewed by Technobubble and talked a bit about the challenges of making Yo-kai Watch a success in the West. You can find the interview over here.

Level-5 also announced that The Snack World anime will debut alongside the theatrical release of Yo-Kai Watch the Movie 2: King Enma and the 5 Stories, Nyan! in Japan, on December 19. Thanks to this, we now have an overview of the plotline of the anime, and therefore the game, which you can find below:

In “a certain era” on “a certain continent,” something trivial is happening…The construction of “Large-Scale Leisure Facilities” have demanded the eviction of villages. And when these demands are denied, the village and its residents are destroyed. The main character, a boy named Chup, once lived in “small happiness,” but lost it all. But he gets over his sadness and embarks on a journey of revenge… But he’s madly in love with the king’s daughter, Princess Melora. So in order to fulfill her selfish wishes, he gathers his friends to tackle the impossible.

In a recent blog update , Natsume published the first official screenshots from Harvest Moon: Seeds of Memories, which you can find in the gallery below. Note that these are from the mobile version though.

Mixi recently released a new commercial and a batch of screenshots and artwork for Monster Strike. Check them out below:

The Legend of Dark Witch 2

Circle Entertainment has confirmed a North American release date for The Legend of Dark Witch 2. The title will be sold on the 3DS eShop starting on December 17, with price set at $6.99. The 3DS themes based on the game will also release on December 17 for $0.99 each.

Go! Go! Kokopolo 3D, a sequel to the well-received DSiWare title of similar name, was revealed in June 2012. Relatively little has been said about it since, but Circle Entertainment, who is involved with the project, claims it’s still in the works. The company shared on Twitter that the game remains in development and is being improved, so the fans just need to be patient instead of concerned. 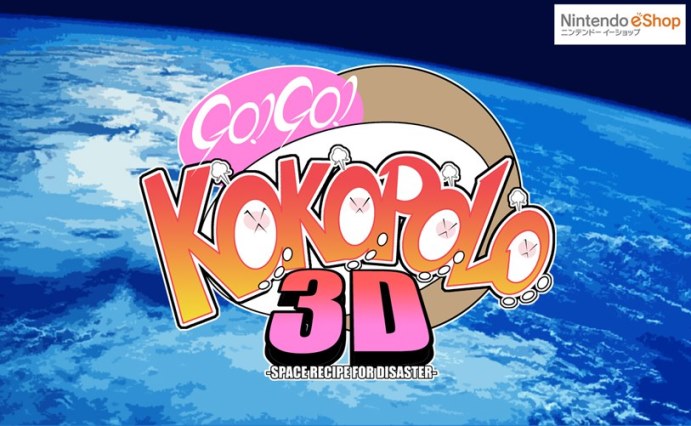 EnjoyUp recently announced RV-7 My Drone for the 3DS eShop. It has not said when it will be available though.

RV-7 My Drone has players solving different puzzles using an instant teleportation system. You can find an overview of the main features below:

* Procedural generation where scenarios and enemies are generated randomly to make each experience unique.
* You must face a final boss to complete the most challenging of the missions using all of the resources collected throughout the game.
* Achievements/Challenges: complete each mission, but also earn award stars for each level to become the best drone pilot.

IGN has recently released a new video containing 12 minutes of footage from LEGO Marvel’s Avengers. Check it out below:

Little Orbit recently released Kung Fu Panda: Showdown of Legendary Legends. You can find the launch trailer and some footage from the game below.