Square Enix has opened a website to detail its presence at Jump Festa 2017, which is accessible over here. The following titles are confirmed for the Japanese expo:

The stage will be hosted at the following times:

Nintendo has published a new trailer for Dragon Quest VIII: Journey of the Cursed King focusing on the RPG’s story. You can watch it below.

The December update features Street Figther outfits for Felynes, and a new armor set designed by Tetsuya Nomura, among other things.

You can find a listing of the new content below, followed by some artwork of the same.

Quest: Evil Descendeth Upon Us
Objective: Slay an Amatsu

Quest: Where Gods Fear to Tread
Objective: Slay an Alatreon

Quest: A Land Draped in Fantasy
Objective: Slay a Kirin

Quest: Not Stepping One Foot…
Objective: Hunt a Hyper Brachydios

Quest: Anything For a Buck
Objective: Hunt a Great Maccao

Box art and photos of the second set of Monster Hunter Stories amiibo are now available.

Check them out in the gallery below.

Capcom has released a new Megami Meguri gameplay video featuring Ayasa Ito (Tsukumo voice actress) and Yuka Ozaki (Amaterasu voice actress). You can give it a watch below.

In it, veterans Takeshi Yamazaki and Motohide Eshiro talk a bit about some of the new features, favorite characters, and much more.

You can watch the video interview below.

Sonic the Hedgehog has now gotten his own plush from Build-A-Bear Workshop.

The official website has it listed for $35, and it’s an online exclusive bundle containing the 17-inch Sonic plush, gold ring accessory, and an exclusive print created by the Sonic Team.

Build-A-Bear is also offering a pre-stuffed, 13-inch Miles “Tails” Prower doll for $15. Moreover, you can also get a T-shirt wearable by any Build-A-Bear doll featuring Sonic, Tails, and Knuckles that sells for $7 at retail. Last but not least, a digital sound clip playing the “Special Stage” theme from Sonic the Hedgehog 3 is also being sold for $7.

Stores will begin carrying this Sonic-related merchandise on December 3.

You can take a better look at these items in the gallery below.

Deep Silver recently announced that both Shin Megami Tensei IV: Apocalypse and 7th Dragon III Code: VFD would have their Australian release dates pushed back a week to December 9. No reason for this change was given, but it didn’t affect the European releases last week.

Level-5 has released yet another trailer for Yo-kai Watch 3: Sukiyaki, which is soon releasing in Japan on December 15. Check it out below.

Koei Tecmo has shared the first full trailer for Attack on Titan: Escape from Certain Death. You can find below.

FuRyu recently revealed during a live stream event in Japan that The Alliance Alive will release in Japan on March 30, and will cost 6,280 yen.

Moreover, Famitsu intends to showcase the game during a live stream on December 8, and on December 23, director/producer Masataka Matsuura will be interviewed to talk more about the RPG.

Finally, you can find some new screenshots in the gallery below. 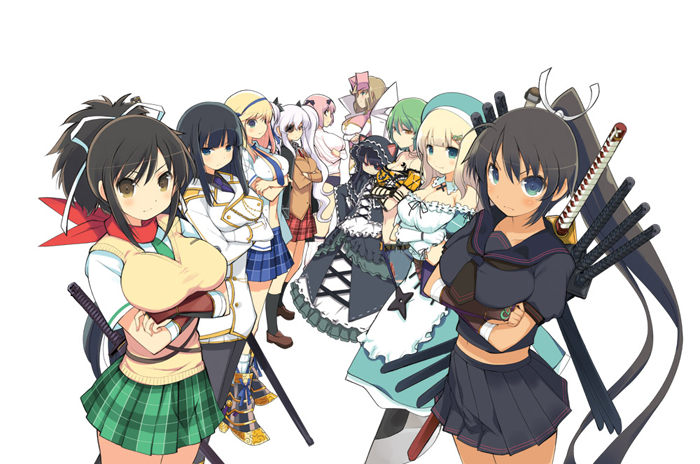 Vice recently interviewed Senran Kagura creator Kenichiro Takaki, and discussed multiple topics with him, such as what inspired him to become a game designer, how he originally came up with the concept for Senran Kagura, sexuality in games, censorship in localization, and many other things.

If you would like to read the interview, you can find it over here.

Konami recently shared a new trailer for Jikkyou Powerful Pro Baseball Heroes which goes over the game’s mechanics. You can watch it below. 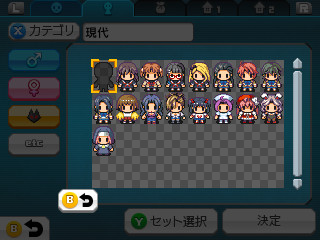