Mini Golf Resort is now out on the 3DS eShop in North America, with a price point of $4.99.

You can find an overview of the game and some screenshots below.

Welcome to the most amazing mini golf resort ever on Nintendo 3DS! Grab your golf clubs and get ready to play through 56 incredible courses in 4 unique worlds. Enjoy a combination of real golf club rules and wacky mini golf fun as you shoot your ball through pipes, up extreme ramps and around crazy obstacles towards the hole!

With over 1001 fun and challenging courses available, packed with a character customization, a large selection of items and bonuses and 10 trophies to unlock, it’s the ultimate mini golf experience!
Features: 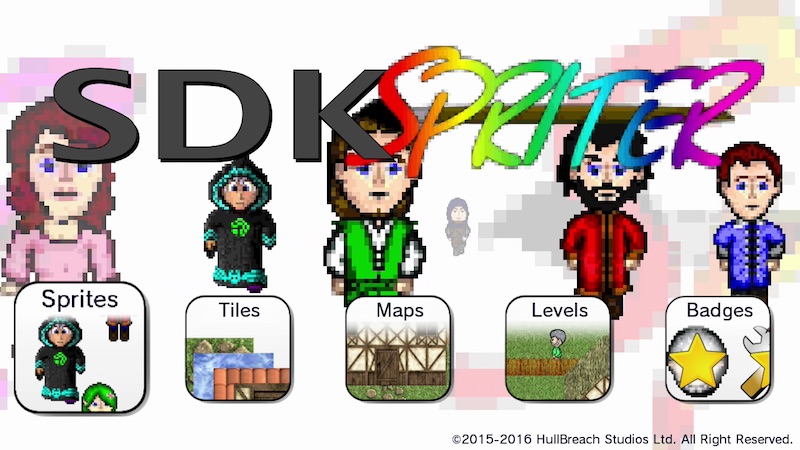 HullBreach Studios recently confirmed on Miiverse that SDK Spriter would be out in the North American Wii U eShop today, on December 8.

SDK Spriter launching in North America on December 8th The wait is nearly over. SDK Spriter will be available in a week!

SDK Spriter is an all-in-one studio for creating retro video game assets, from the pixel art all the way to playable levels. The final assets can be exported to Miiverse™ or the SDK Spriter online gallery.

SDK Spriter has 4 phases of content-creation: Sprites, Tiles, Maps, and Levels. Sprites are animated characters with 8 frames and 4 compass directions. Tiles are sets of 256 square art pieces used in building environments. Maps are layouts of tiles, collision-maps, and warp-points. Levels are a combination of everything into playable form.

Levels come in three forms: Overworld, Terrain, and Dungeon Master. Overworld levels present the player with an overhead environment similar to classic RPGs, including roaming NPCs. Terrain levels present the player with a pseudo-3D tilted environment similar to early racing games of the 16-bit era. Dungeon Master levels assist with conducting paper-and-dice RPGs, letting the DM/GM control on the Wii U™ GamePad™ what the other players see on the TV screen.

XenoHorizon’s Test Your Mind is now coming to the Wii U eShop in Europe on December 15. The game will cost €1.99.

Here’s a recap and trailer so you know what the game is all about.

“Trick questions, puzzles, tests of memory, and more! This game full of mini-games will test your ability to think outside the box and use the Wii U™ GamePad to solve various problems. Rules come and go as they please and it’s up to you to decipher the solutions to the problems… and maybe even what it’s asking in the first place! If you manage to pass the test (don’t worry, it’s fair), have a friend or family member try it and you might struggle to hold in your laughter as THEY struggle to figure out what they’re doing! When you’ve figured out all the problems, play a fast-paced memory game in local multiplayer and see who can win a battle of brains. Just don’t hurt your mind—we only want to test it!”

A recent eShop listing has pinned down the release date for Shantae: Half-Genie Hero in Europe. The game should arrive on the Wii U eShop on December 20, and will cost €16.99.

WayForward hasn’t confirmed this date yet, but it probably will release around then, because the studio had already said it would be soon.

While you wait, you can take a look at some new gameplay footage captured by GameXplain. 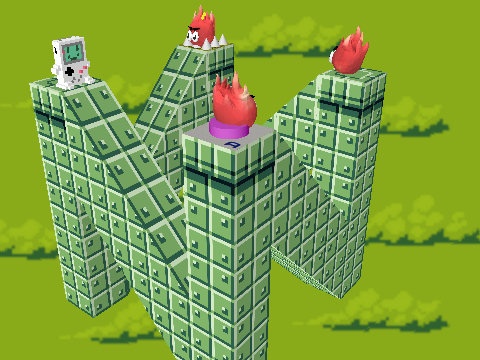 Hungarian developer Moragami is going to give the toys-to-life experience a shot with its new project, Inchvilles, which is currently in development for the 3DS eShop and other platforms (potentially including the Switch).

Inchvilles is a 3D action platformer where players need to collect all golden gems in various stages. Players can design in-game characters with an editor, and then order a real life, 3D-printed version for a small fee that will be delivered within ten days. While NFC isn’t involved, the figures can be scanned into the game. Further information about how the figures interact with the game will be shared at a later moment. That being said, we are sure they can be scanned to any game, which means you can share them with your friends.

The image below is an early prototype created with the editor. Figures are cross-compatible, so they’ll work on any platform you scan them with. The figurines are entirely optional though, since all content can be accessed normally.

Additional details about Moragami will be shared soon. 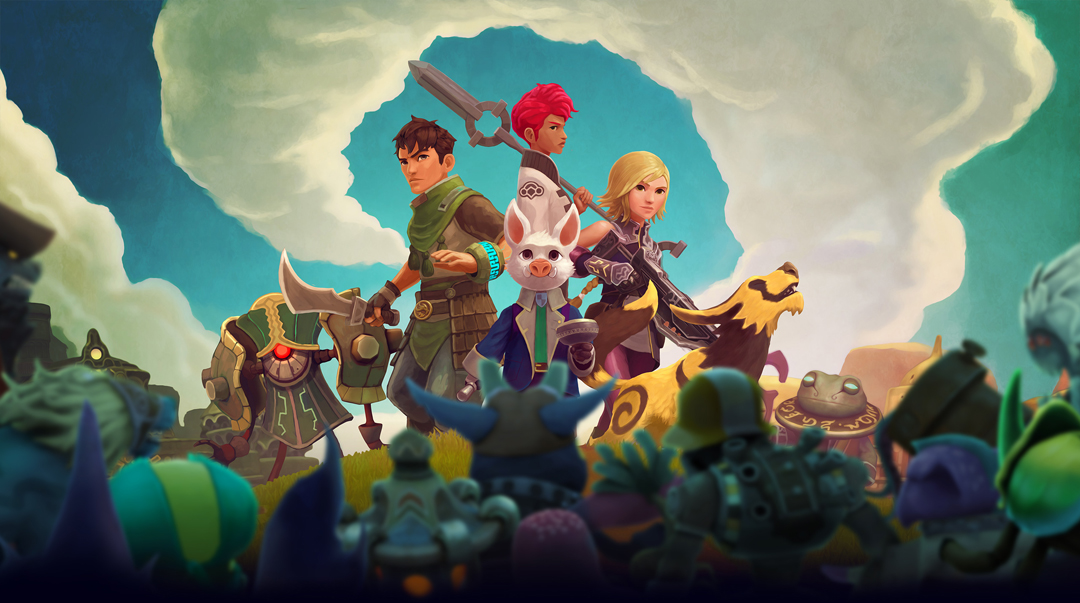 Earthlock: Festival of Magic is still on track for an early 2017 release on the Wii U, however, SnowCastle Games has now expressed significant interest in creating a Switch version too.

After being emailed by a fan, CEO Bendik Stang said that he and the rest of the team “plan to have Earthlock ready for Switch launch in March 2017” if Nintendo lets them.

That said, it sounds like there’s a high chance of it coming out on Nintendo’s new console at some point in the near future. 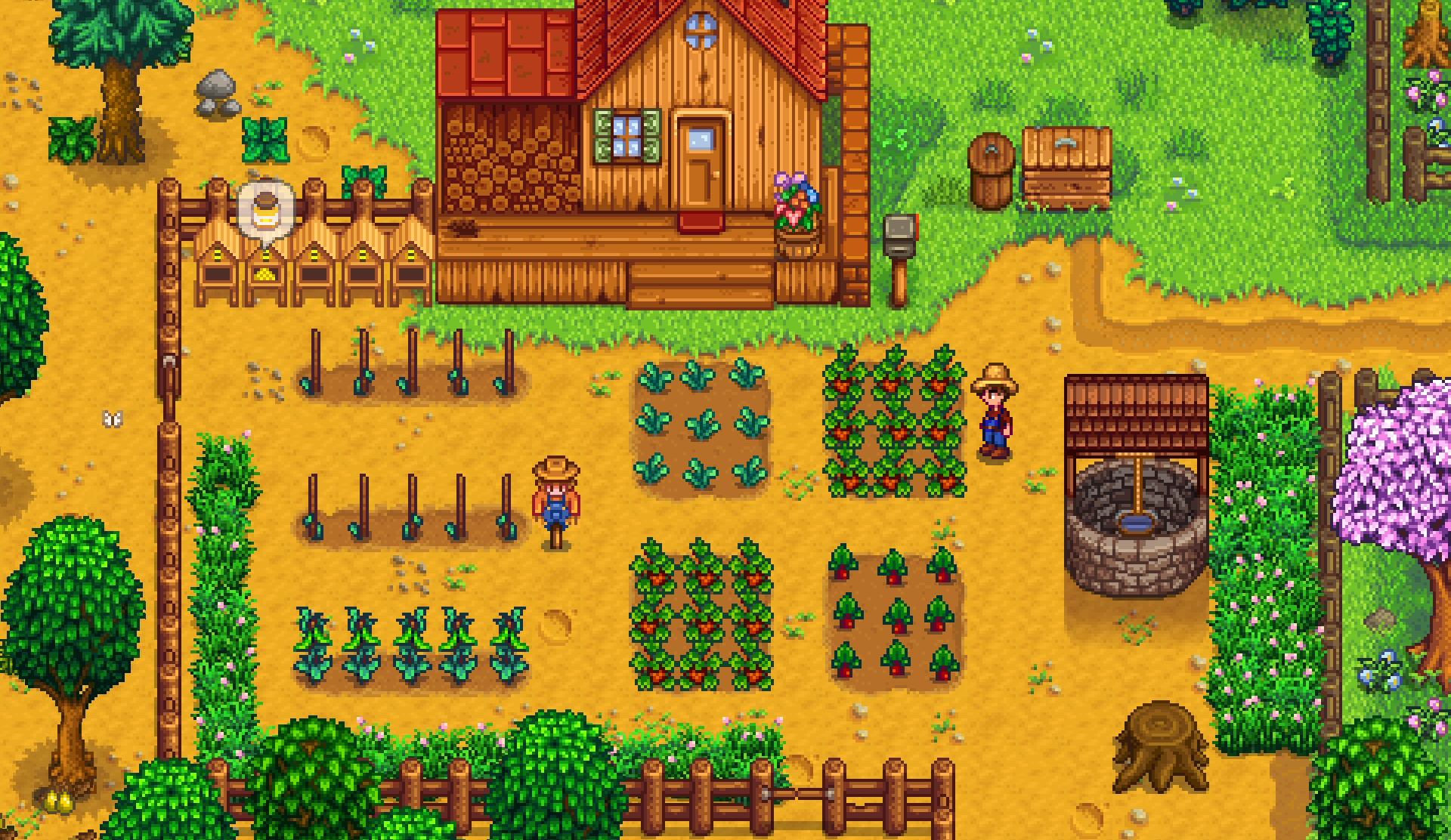 ConcernedApe had recently announced Stardew Valley for Wii U this past summer but, unfortunately, the developer has now stated that the port for Nintendo’s current console has been canned.

However, in the same post that details the situation surrounding the Wii U version, the developer said that the team has decided to “shift our development efforts to creating a version for Nintendo Switch”. He also stated that “I do want to emphasize that I am absolutely committed to seeing Stardew Valley on Nintendo platforms”.

Here’s the full message from ConcernedApe:

“Stardew Valley will not be coming to the Wii U, however. Looking at Wii U and the current gaming landscape, we made the difficult choice to shift our development efforts to creating a version for Nintendo Switch. I am really looking forward to the Switch, and I believe that the Switch’s unique capabilities could create some exciting opportunities for Stardew Valley. I do want to emphasize that I am absolutely committed to seeing Stardew Valley on Nintendo platforms, and I really do appreciate your support and understanding in this.”

The Binding of Isaac: Afterbirth+ 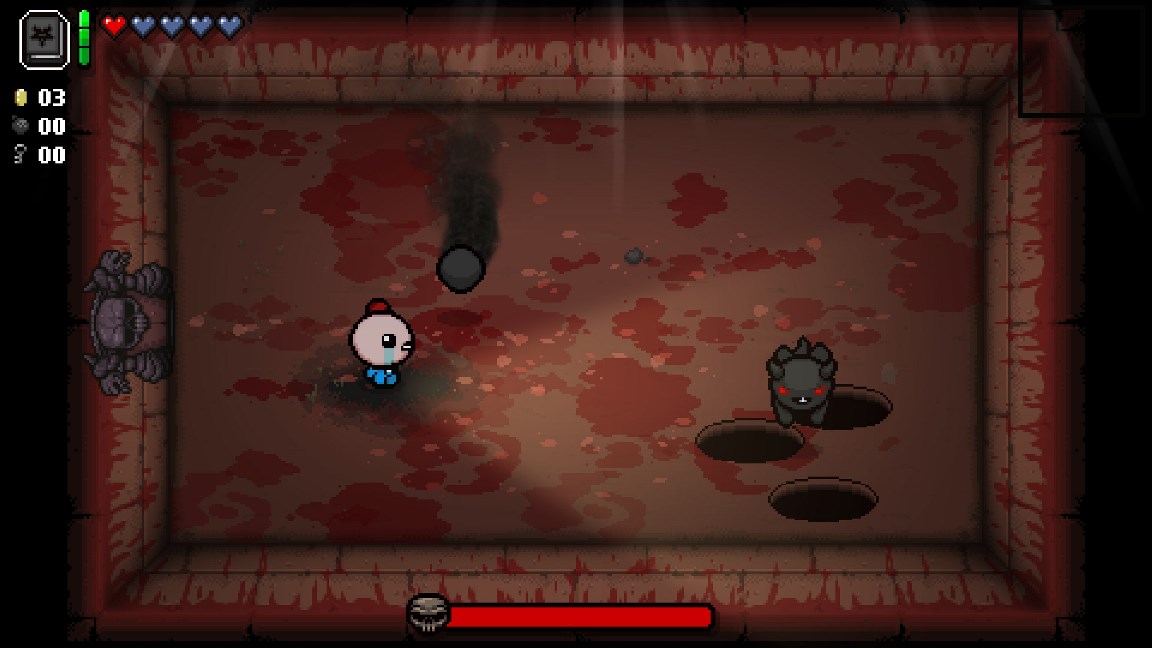 The Binding of Isaac: Rebirth launched on Wii U last summer, but the situation surrounding the Afterbirth+ DLC expansions has been hazy so far. However, it’s now confirmed that the new content, Afterbirth+, will not be released on the eShop.

That being said, this might become another case of a developer moving things over to Switch. A new post on the official Binding of Isaac website notes that Afterbirth+ will be on “PlayStation 4, Xbox One and one more console”. Since the Wii U and PlayStation Vita were then ruled out, and this console isn’t mentioned by name, it’s very possible that The Binding of Isaac: Rebirth and Afterbirth+ will end up on the Switch.

Xavier Orion Games has now confirmed that testing of Booty Diver’s Wii U version has been completed and the team will be submitting the final version to Nintendo. If it passes lot check, the game should be released soon on the Wii U eShop.

Soon this little guy will be diving on to #WiiU menus..testing is complete…lot check submission imminent #indiedev #indiegame #gamedev pic.twitter.com/8vGo3vDTBd 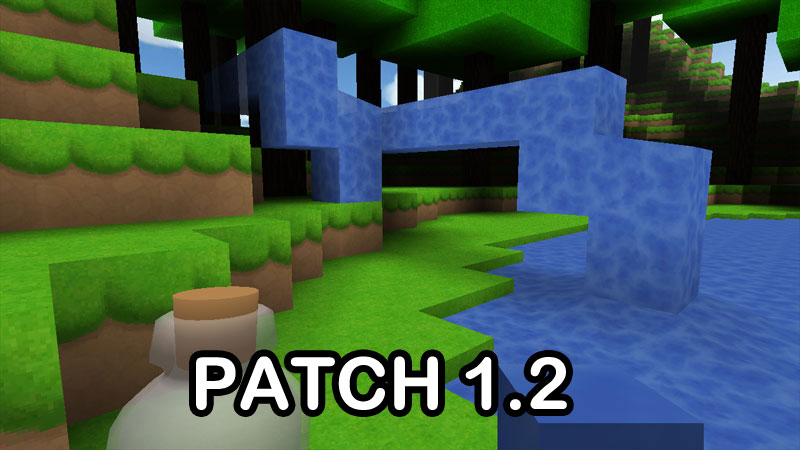 It improves the game’s frame rate, removes the water flowing process, and updates/optimizes the lighting.

The update was already previously available in Europe.

Yacht Club Games recently showed off a new trailer for Shovel Knight: Specter of Torment at The Game Awards.

Later, a bit more on the expansion was shared in a blog post.

Curiously, the team is making Specter of Torment “from the ground up so that it can be a completely unique standalone experience”. It’s a prequel, featuring “new areas, new music, new enemies, new objects, new boss fights, new weapons, new armors, and way, way more than ever before”.

You can find the full update from Yacht Club Games and the new trailer below.

“Whoah! Did you get everything!? You’ll not only play through Specter Knight’s own story, but also see new areas, new music, new enemies, new objects, new boss fights, new weapons, new armors, and way, way more than ever before. Even the villainous boss knights have prepared new tricks and tactics!

Does that sound like a new game?! Well, that’s because we’re building Specter of Torment from the ground up so that it can be a completely unique standalone experience.

While Plague of Shadows followed an alternate parallel campaign, Specter Knight travels a new path in this amazing prequel. It’s your mission as Specter Knight to recruit the Order of No Quarter for The Enchantress! Specter Knight’s campaign truly is his own adventure, and we can’t wait for everyone to get their hands on it this Spring.”

Zordix has now finished development on Aqua Moto Racing Utopia, and is now getting ready to officially launch the game.

You can find a new launch trailer below.