During the week, Nintendo of America uploaded several interviews from the Nindies Lounge at PAX Prime 2015 to its YouTube channel, where Damon Baker interviews some of the Nindie studios behind a few of the upcoming indie games on Nintendo platforms.

You can check those interviews below:

Another episode of The Engine Room series focusing on the SteamWorld franchise has been released by Image & Form. Check it out below:

Shovel Knight: Plague of Shadows is now out, and if you haven’t cleared the original campaign yet, you can unlock the new Plague Knight campaign after updating your game by introducing the following secret code provided by Yacht Club Games: 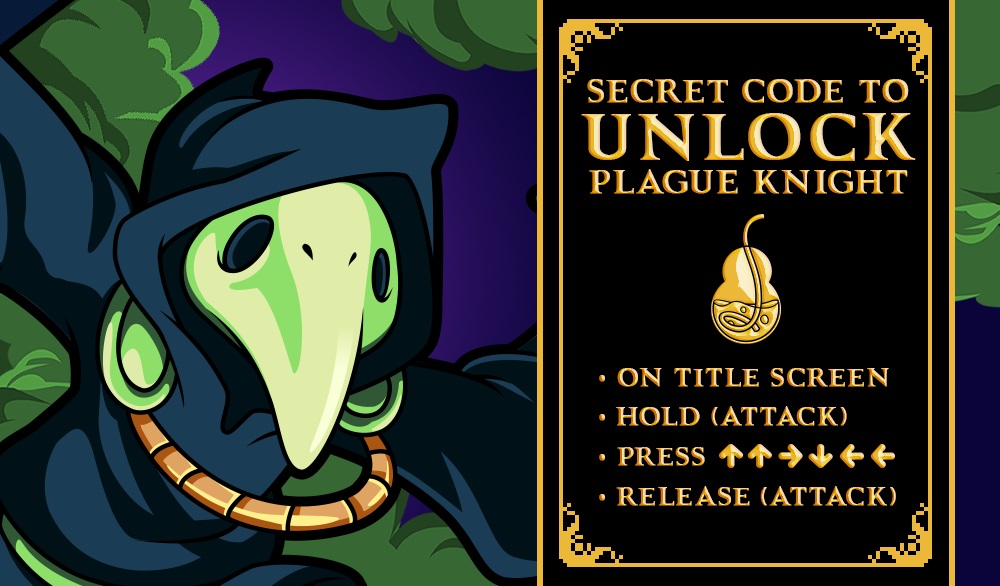 Typoman was originally planned to launch in North America and Europe during the week, but Headup Games recently announced that its Wii U eShop game is experiencing a slight delay. 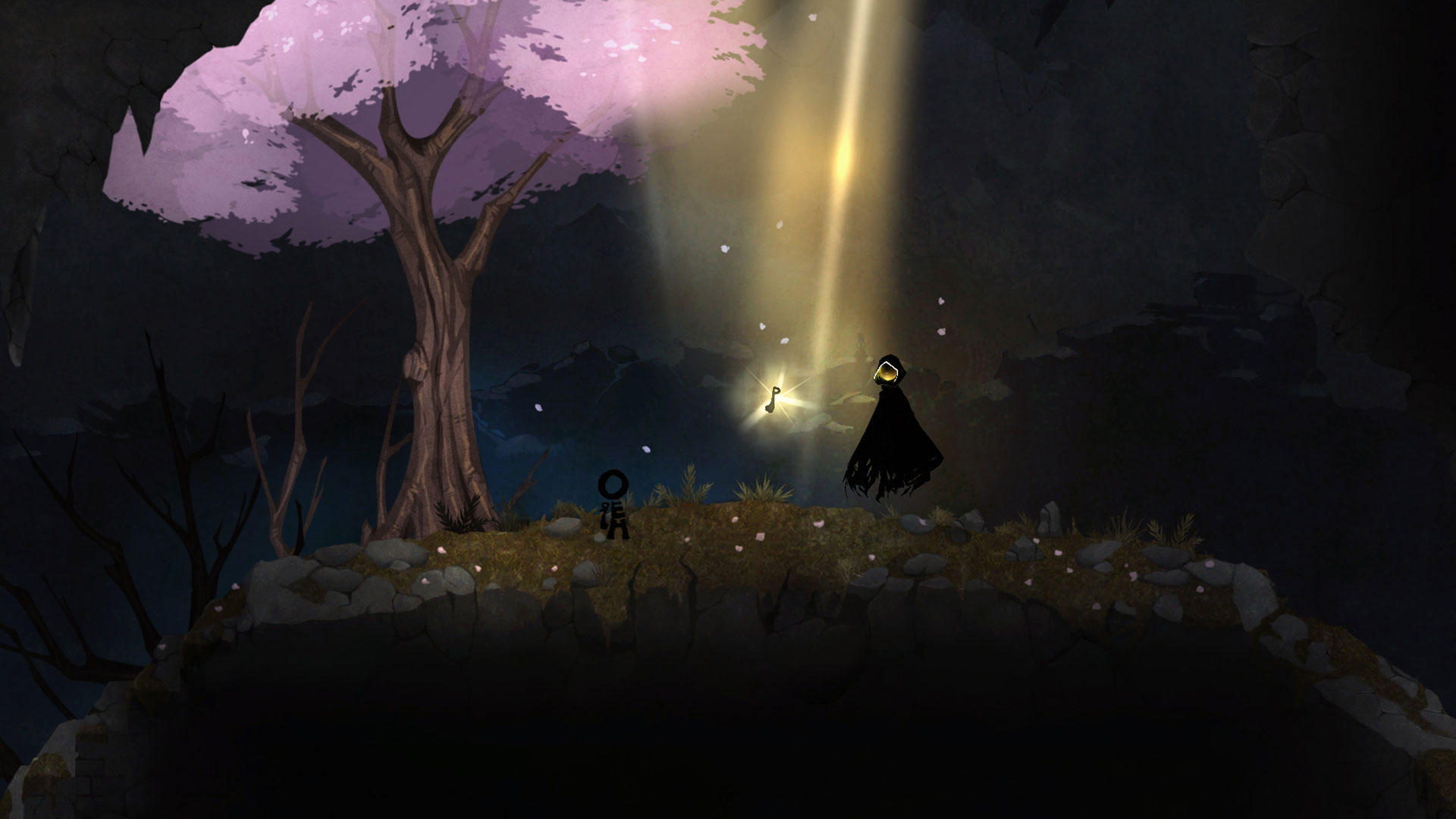 The publisher said in an official statement:

We would like to inform you that the previously communicated release date of our Wii U exclusive game Typoman will be postponed by a little. As soon as we can set a final release date, we will send out a new announcement.

Without going into too much detail please rest assured that the development has been progressing well. The game simply needs a little more time to be finalized according to the developers and our high quality standards.

A new trailer for Nova-111 has recently been made available and you can find it below, followed by some gameplay footage by Giant Bomb.

Nintendo World Report has recently released some new details about Momonga Pinball Adventures. You can check them out below, followed by some footage of the game from Gamescom 2015.

– The game’s story is about a small momonga (a squirrel-like creature) who has a big task ahead of him;
– An evil gang of owls appeared in the momonga village and started to raid it, taking all animals away;
– Momo was saved by a panda who took him under his wing and is taught the basic principles in preparation for the long road ahead;
– The game has various pinball stages and scoring points in these is a main aspect of it;
– Your main objective is to reach the top of a stage though, and enemies or obstacles will be in your way;
– Momo has a life meter and taking too many hits forces you to restart the stage;
– Stages also include plenty of collectibles to improve your final score;
– It’s a Mixture between pinball and platformer games;
– In some levels, you need to use Panda the panda to break the harder blocks in the environment;
– Fry the firefly will also help you by distracting the evil owl troops, giving you the chance to defeat the harsher enemies and get ultimately closer to completing a level;
– There will be bonus stages and bosses. For example: play a crazy version of pachinko and try to get the best score possible;
– At another early point, you are flying to new areas with the squirrel;
– You really have to time your gliding and get stars to net yourself some proper points;
– Bosses require to really hit at the accurate points and there are stage gimmicks in place to make avoiding attacks possible;
– Timing is the key to get anything done;
– Control using the ZL and ZR buttons;

Tomorrow Corporation has announced that its newest game Human Resource Machine will be launched on the Wii U eShop on October 15.

You can read an official description of the title below:

Human Resource Machine is a puzzle game. In each level, your boss gives you a job. Automate it by programming your little office worker! If you succeed, you’ll be promoted up to the next level for another year of work in the vast office building. Congratulations!

Don’t worry if you’ve never programmed before – programming is just puzzle solving. If you strip away all the 1’s and 0’s and scary squiggly brackets, programming is actually simple, logical, beautiful, and something that anyone can understand and have fun with!

You can find an official trailer for the title below:

Cube Roots has revealed that its indie puzzle game Dungeon Hearts, that originally came out a couple of years ago, is now coming to the Wii U with a few new elements included.

The Wii U version of the title will be known as “Dungeon Hearts DX”, and the team will be including new art, characters and music, all of which are exclusive to this new release. Fans can also expect interface changes, balance to the combat and a hub area that allows you to listen to music and manage your party. Feedback and criticism from the original Dungeon Hearts is also being considered for integration in this new version.

“Dungeon Hearts fuses the strategy and pattern matching of puzzle games with the kinetic pace of action games. Align magical runes as they flow along the Fatestream to attack, defend, and conjure magic in frenetic battles against a bestiary of fantastic creatures out to use those same runes against you. Chain together multiple attacks and unleash powerful combos or call upon each hero’s special attacks to devastate your enemies to survive the twists and turns of Dungeon Heart’s evolving gameplay. Strike down all that stand in your way and level up your brave warriors as each foe grows more powerful than the last, culminating in the final battle with The Dark One himself!”

You can also find a trailer of the original version below, to see the game in action:

Dreadlocks has announced a more specific release window for the Wii U version of Dex. In a recent Kickstarter update, the studio said that the game is now planned to release on the eShop sometime during Q1 2016. 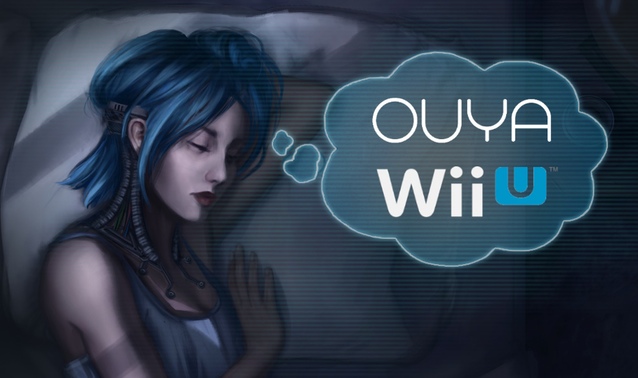 This Wii U version “will feature some unique functionalities”, according to the developer.

Here’s what the developers had to say in the Kickstarter update:

“Both the Wii U and Ouya versions are still very much in development and our target release window is Q1 2016 (possibly Q2 for Ouya). We realize that this is later than first anticipated, and that those of you waiting for these versions to play Dex are getting impatient. The main reason for the delay is that we decided to work of the Enhanced Version of Dex to improve several aspects of the game, based on the feedback we received following the release. The console versions will of course include all those changes (and more), so our development schedule was significantly shifted as a result.

Nintendo has been extremely helpful and delightful to work with, and we’re very excited about the Wii U version, which will feature some unique functionalities, more of which we’ll detail in the coming months.”

Due to the long wait, Kickstarter backers who pledged for the console version will also receive a free Steam key so that they can play the game as soon as possible. The console codes will still be eventually distributed next year.

Ripstone recently uploaded a new trailer for Extreme Exorcism because of the game’s launch. Check it out below:

Pumped BMX + has been slightly delayed on Wii U. Curve Digital has announced a new, final date today of October 1. The game is to be priced at £7.99 / €9.99 / $9.99. However, a discount will be available during the first two weeks of release.

You can find two videos about the game below, the first featuring the original developer of the game, and the second with pro BMXer Dan Lacey.

Two Tribes has published a new update video on RIVE showing off the progress the studio has made with the game. You can watch it below:

IGN has recently posted a new video containing gameplay footage from Assault Android Cactus. Watch it below if you are interested in the game: