Aenigma Os, an arcade/puzzle game by Akies Games, releases on the European Wii U eShop on Setepmber 15, for the price of €6.49.

You can watch a trailer for the game below.

Sanuk Games’ new title, Brick Breaker, will release on the European and North American Wii U eShops on September 15th, for a price of $4.99/€4.99.

Grand Prix Rock ‘N Racing from EnjoyUp Games will be releasing on the Wii U eShop for North America and Europe on September 15 for $7.99 / €7.99.

The game provides “the fastest, most exciting races”, and players can evolve their car as well as improve the engine, brakes, tires and more. With online leaderboards, you can compare completion times with friends and other players around the world. You can race against ten opponents, and 4-player multiplayer is supported.

You can find some Grand Prix Rock ‘N Racing screenshots in the gallery below. 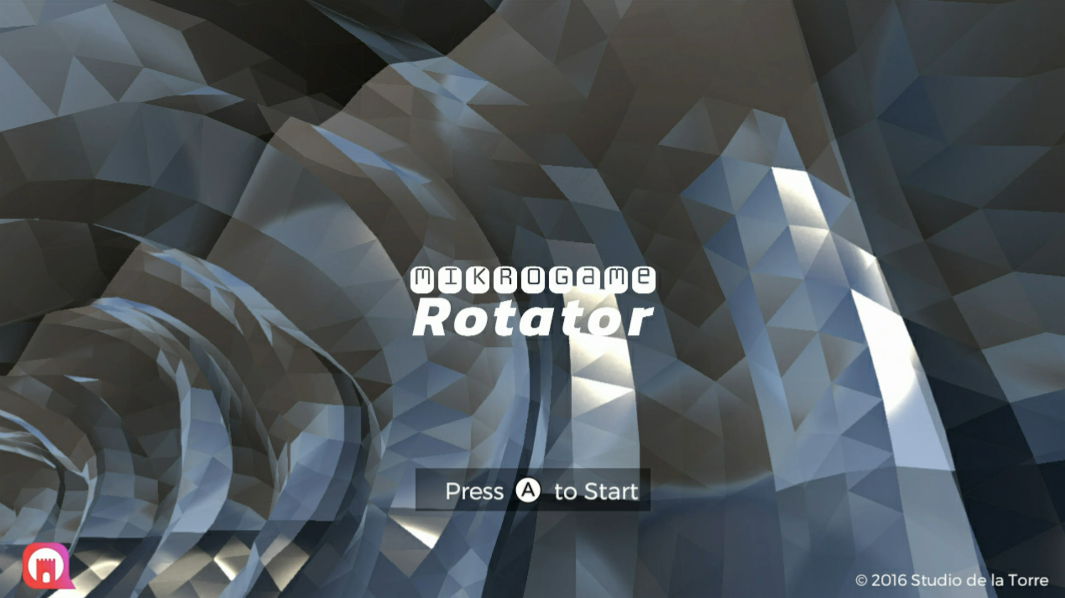 Circle Entertainment is releasing Polara in the North American and European 3DS eShops very soon. The game is scheduled for release in North America on September 15, and in Europe and Australasia on September 22. It will cost $5 / €5.

Lightwood Games’ Splat the Difference will be out on the Wii U eShop on September 15. Pricing is set at €5.00.

You can watch an introduction video for the title below.

Snap Finger Click has announced it will be bringing Act it Out to Wii U. The party game, which previously released on PlayStation 4, is now getting an eShop version.

Act It Out has players choosing from more than 1,500 secret phrases to act out from categories including film, music and video games. You can act, sing, draw on the GamePad, or describe the phrases. Up to eight players are supported in competitive/cooperative gameplay, and there’s also support for English, French, Italian, German, Spanish, and Dutch languages.

You can view a trailer for Act It Out below.

Lil BUB’s Hello Earth succeeded in raising nearly $150,000 earlier this summer. Wii U was included in the campaign as a stretch goal and its target was hit, so we now know that the game will reach the eShop late next year.

Hello Earth is a game that takes inspirations from the 80s and 90s “while implementing contemporary and unique concepts, gameplay, and design”. Players will encounter both side-scrolling shooter levels and stages with platforming, with unique controls and gameplay.

A trailer for Hello Earth can be found below.

Urban Trial Freestyle was released on various platforms, including the 3DS, and it sounds like the game did quite well on the eShop, since a sequel has now been announced.

Not many details are known yet, but Urban Trial Freestyle 2 is playable at TGS 2016. 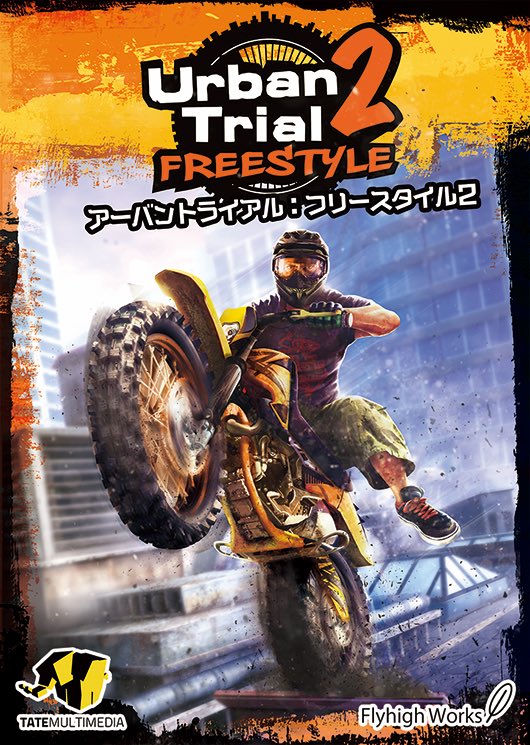 After some time in limbo, Heart Machine has now cancelled the Wii U version of Hyper Light Drifter.

This is due to various technical obstacles, as YoYo Games and Nintendo haven’t been able to come to an agreement about the GameMaker engine involved. Therefore, a Wii U version would have to have be remade from the ground up, which would involve much more work and resources than a simple port.

You can listen to the full explanation from Heart Machine below. 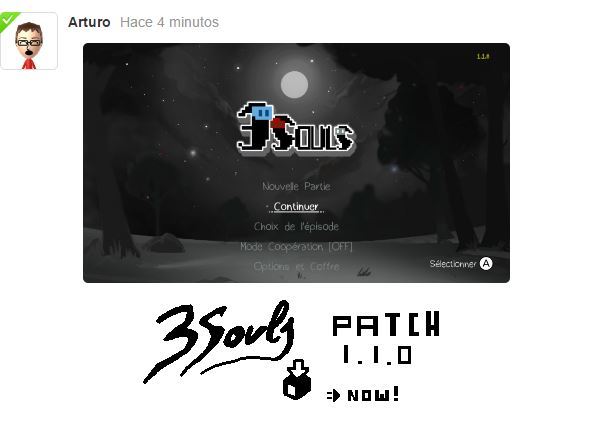 3Souls’ new 44 MB patch can now be downloaded in all regions the game is available on.

Here’s a recap of what’s included in it, straight from developer Red Column:

– Two new languages: Thanks to the great help from Nintendo-Town.fr and Simone Morelli, we were able to offer french and Italian in the game!
– Rush Respawn: new mode in the Game Over screen. Now you can choose to continue from the last moment before you died (without restarting the full level).
– More Vault options: you can check out the ML-Rules, Memories and the “8 Seconds of Nindies” found them in the game.
– Easter egg less intrusive: “8 Seconds of Nindies” is now hidden and need a extra action to be activated.
– Wheel portal balanced: more intuitive and forgiven.
– Lightball portal balanced: accept light and darker colors.
– ML-Rules position changed: those are not in the way of the player anymore.
– Framerate ventilator fixed: this happened sometimes in the the stages with ventilator shafts and now has been fixed.
– Remove any Try&Error: any platform, path or puzzle has always a clue to be resolved.
– Minor adjustment overall: better experience with different adjustment in platforms, blocks and other elements in general, for a better gameplay experience. 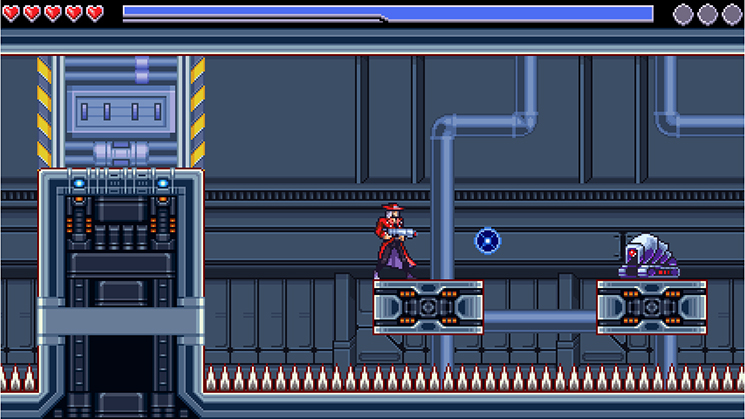 In the interview, he spoke about why the team decided to publish their game on the Wii U, and how much has changed between the original Antipole, a DSiWare title, and the new Antipole DX.

You can read the interview in question over here.

AbdallahSmash026 recently got a chance to interview Jools Watsham at PAX West 2016 about his upcoming 3DS game, Chicken Wiggle. You can watch the developer interview below.

You can find a 3DS trailer below, followed by some gameplay footage.

Nintendo has released a “Tips and Tricks” video for Jotun: Valhalla Edition. You can find it below, followed by some gameplay footage of the title.

SphereZor, by indie developer James Guard, is now out on the North American Wii U eShop. You can find the official trailer for the game below.

A new Twisted Fusion trailer is now online, covering the game’s story and showcasing some more gameplay bits as well. You can watch it below.

Below you can find some gameplay footage videos from recently released indie titles.