Splatoon has officialy released worldwide but we still have a lot of promotional material and new details to cover today.

First, here’s a new trailer Nintendo of Europe launched yesterday with the release of the game:

Next, we have some videos from the Splatoon Mess Fest, UK’s Adrenaline Alley Skatepark and the last Amaze-ink May Nintendo Minute:

We also have a video by GameXplain showing off some cool Easter Eggs you can find in the game:

Finally, we have a look at some leaks from the upcoming Prima Guide that show us some of the new weapons and stages that will be coming to the game soon after release: 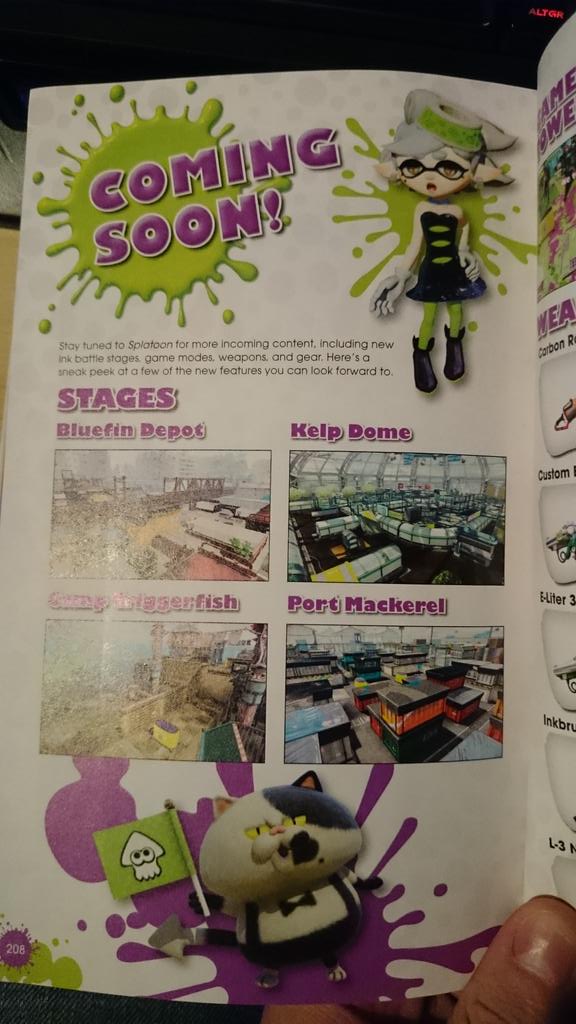 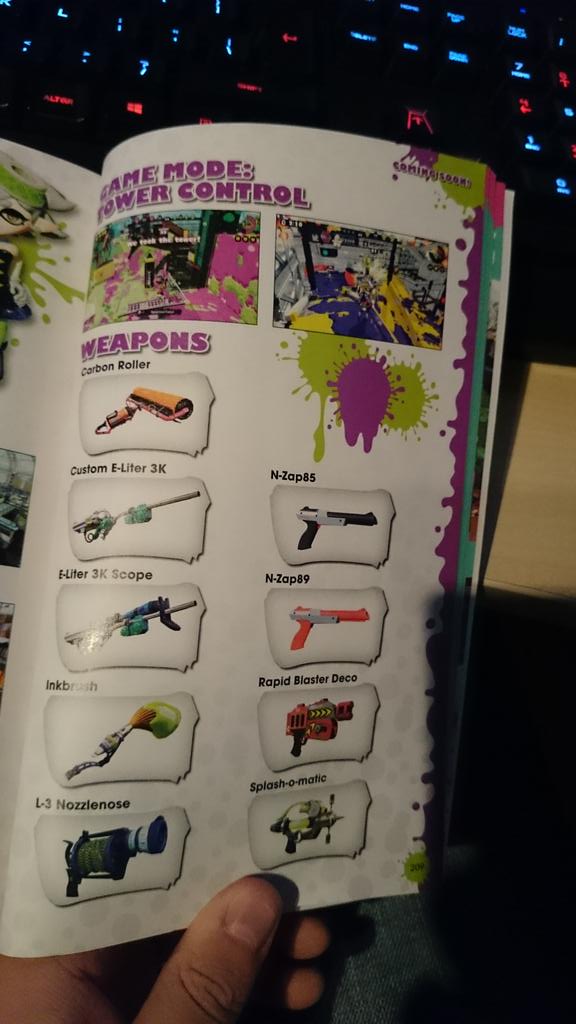