Splatoon’s second Splatfest has now been announced for both North America and Europe.

The second NA Splatfest will be held on July 17 at 9 PM PT / 12 PM ET and once again last a full day. The new Splatfest pits roller coasters against water slides. 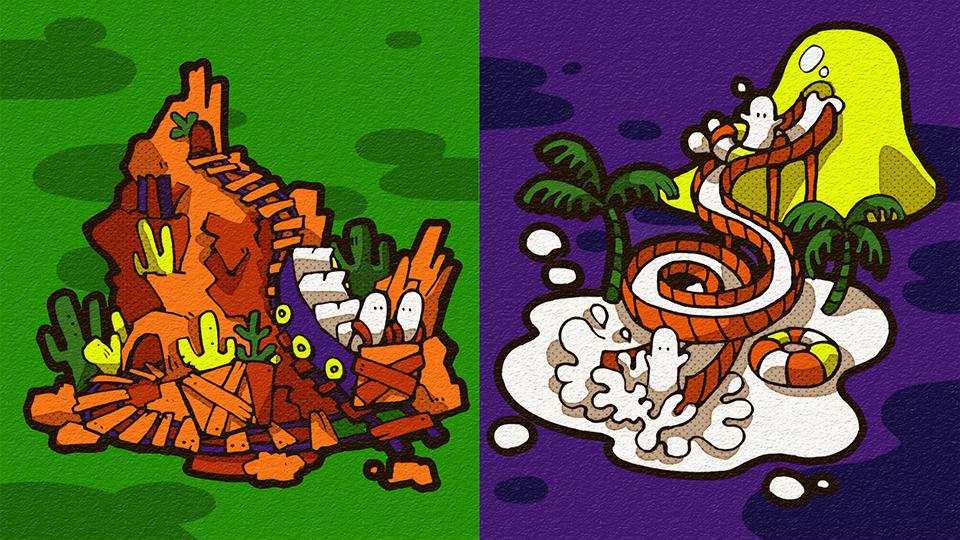 The second European Splatfest will also take place on next week, with players choosing between eating and sleeping. It will be on July 18 at 7 PM (6 PM in the UK). 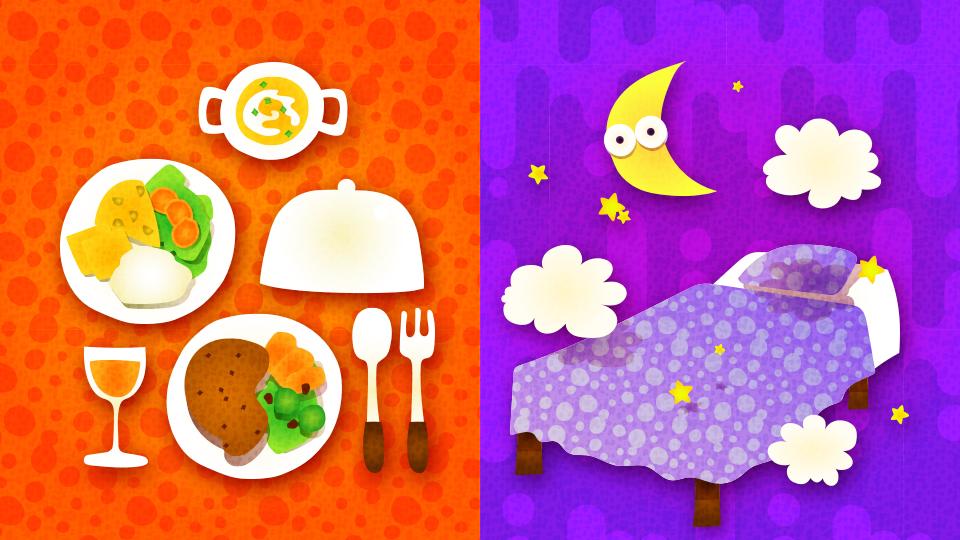 Moreover, a new stage has been recently added to Splatoon. The stage in question is Moray Towers, the ninth stage in the game.

Here’s Nintendo’s description of the game:

That verticality though! Jump down through all the hairpin turns in a single go, and BOOM—you’re right on the front lines! You’ll have to make your way up a series of sloping paths to get into enemy territory. Look for spots to swim up walls to flank your foes and take them by surprise! 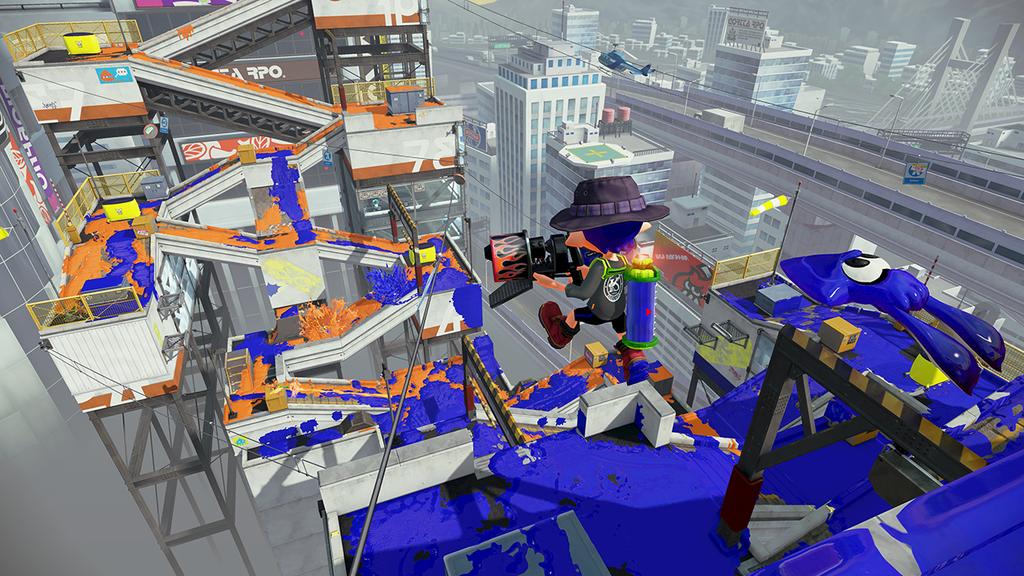 Finally, we have an interview recently published by Nintendo Life, where Tsubasa Sakaguchi, one of the directors behind Splatoon, talks about various topics such as the content updates, the game’s gyro controls and the game’s development, among others.

You can watch the video interview below: