Earlier today, Square Enix announced that Dragon Quest XI is in development, and it’s being released on the 3DS, in addition to the PlayStation 4. They are also interested in potentially bringing the title to NX, together with Dragon Quest X, in the future.

Producer Yosuke Saito said during today’s presentation in Japan that the game will be a “standalone single-player game” and that the 3DS version of Dragon Quest XI features the same story as the PlayStation 4 release, whoever there will be some differences depending on the platform. The NX should get the same version of the game as the PS4.

Toy Logic, who assisted with the development of Super Smash Bros. for 3DS and Kid Icarus: Uprising, is helping them work on Dragon Quest XI for 3DS. Takeshi Uchikawa is directing, while Akira Toriyama is handling character designs as usual, and Koichi Sugiyama is working on the game’s soundtrack.

The 3DS version of Dragon Quest XI naturally looks quite a bit different to its PS4 counterpart. The top screen featured 3D images while the touch screen has old school inspired sprites. Battles will take place in both 2D and 3D.

Square Enix also told Eurogamer there are no current localization plans for the title:

Square Enix’s Ryutaro Ichimura says players can expect the game to be available day one on both the 3DS and PS4, and that they are aiming to launch it around the series’ 30th anniversary, which should be on May 27th of next year. 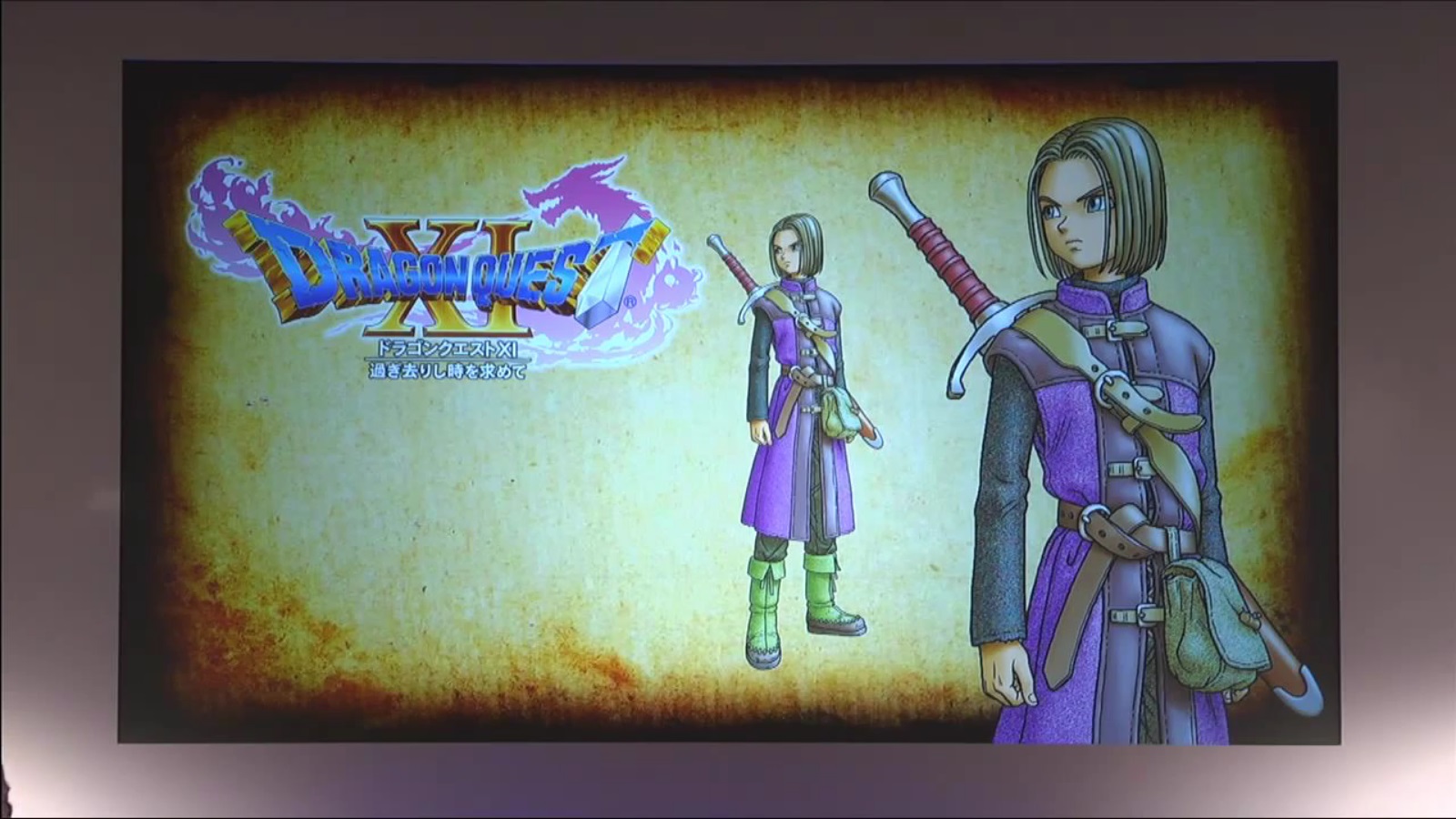 In addition to this, Square Enix also shared a first look image of Dragon Quest Monsters: Joker 3 and confirmed that players will be able to ride any monster available in the game.

The game is apparently being released soon after the PlayStation title Dragon Quest Builders, which is due out this winter.

Below, you can find the image mentioned above: 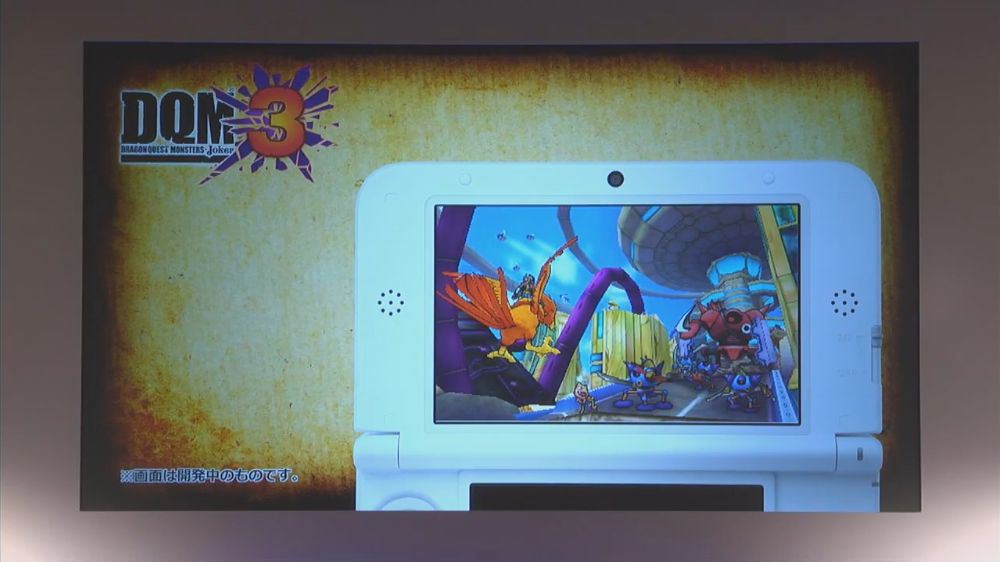 This is great, this means NX is indeed capable of handling a game of such quality.
This fits in with some information gotten from stalking developers at e3 , I’ll see if I can email you a link within the next 12 hours. (A youtuber was, not me :3 I wish)

So, do you think this means NX is likely to release in 2016, or will they use the extra time to polish the game and if there’s dlc, add that the this NX version to have it release as a GOTY Type retail copy?? (If that made sense)