Nintendo of Europe has revealed that Super Mario Maker will be getting a Wii U bundle in the region. 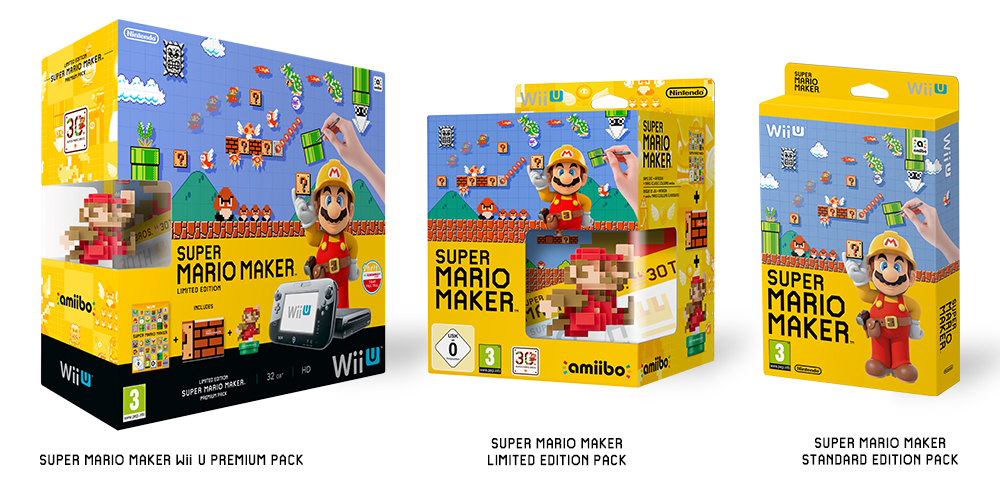 It contains a Wii U console, a copy of the game, the previously mentioned artbook and a Classic Colors Mario amiibo. Players will be able to purchase the bundle on Super Mario Maker’s launch date, September 11.

Nintendo has also confirmed that, should you decide to buy the digital version of the game, you won’t be missing out on the artbook entirely. The company confirmed in its announcement of the game’s European Wii U bundle that those who purchase Super Mario Maker on the eShop will be provided with a PDF of the artbook instead.

They also released a small update regarding the Classic Mario amiibo release dates for Europe. The Classic Colors Mario variant has been reconfirmed for release on September 11, while the Modern Colors edition is now due out on October 23. 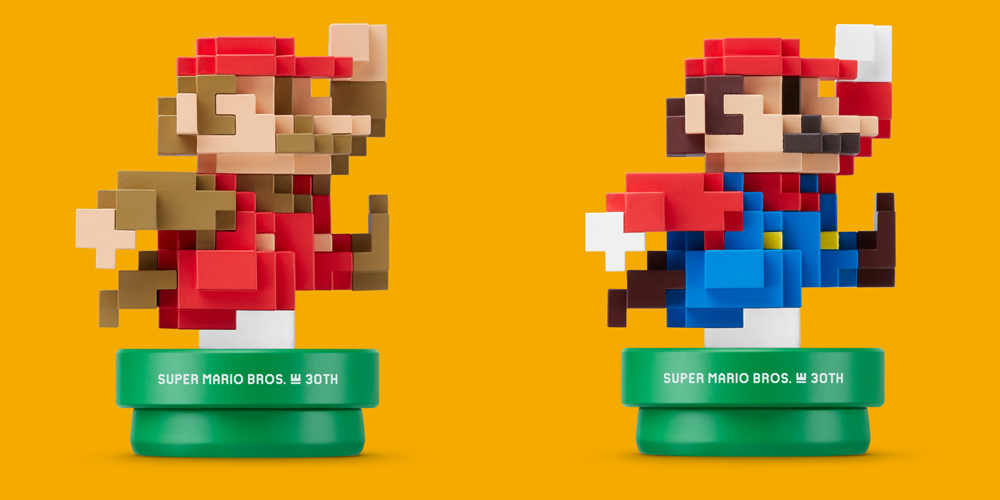 NOTE: I think it’s about time I start thinking about ordering the Limited Edition… I feel like it will be really fun making some devilish creations for you guys to play through! >:D