According to the Computer Entertainment Supplier’s Association, this year’s Tokyo Game Show, is intended to express the idea of playing games more freely. “Flying” and “Floating” are both key concepts conveyed through the “main visual” image below. 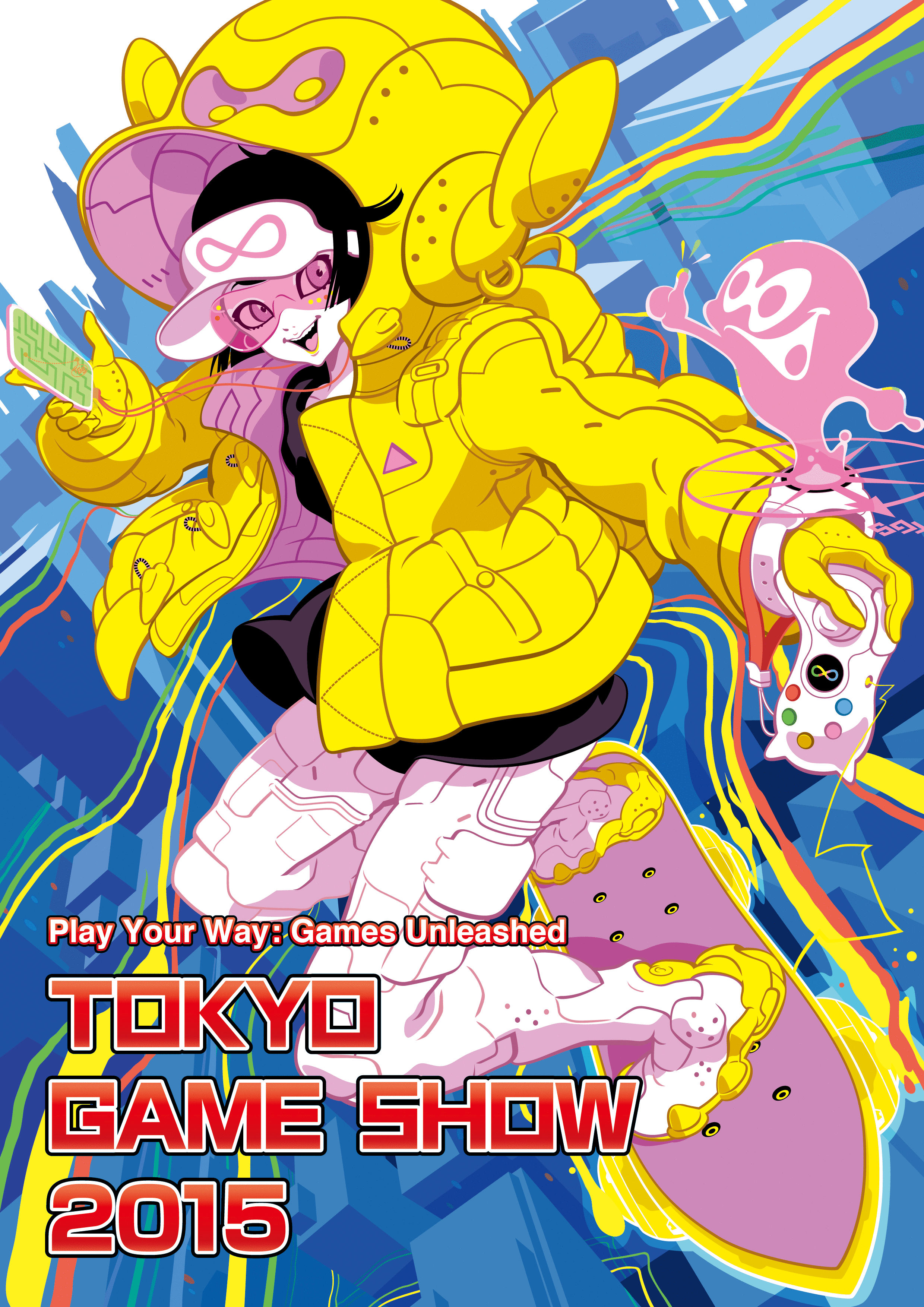 TGS 2015 will be taking place this weekend, between September 17 and September 20. As usual, it’ll be held at the Makuhari Messe venue in Chiba, Japan.

You can find a list of all the titles that will be showcased by the various companies in this file. However, keep in mind it only contains games we already know about. Anything that is to be unveiled at TGS is not included in that list.

Gematsu has also compiled a comprehensive listing of live streams and show schedules that will be held during the Tokyo Game Show next week. You can find that here.

Like always, Nintendo plans to skip the Tokyo Game Show entirely this year, however, the 3DS version of Hyrule Warriors developed by Koei Tecmo, Hyrule Warriors Legends, will be playable at TGS. There are also plans to show a new trailer and some kind of “event”. (I’m gonna bet it’s a HWL trailer for Toon Link…)